TEDxRiceU is excited to host its 9th annual conference, TEDxRiceU: Knowledge Spillovers. The event will be held February 16th, 2019. We invite members of Houston and the Rice community to join us and listen to the exciting speakers we have scheduled for this year! Their talks will tackle significant issues affecting identity, personal growth, and health and bring them to the forefront of public discussion.
—————————————————————————
TICKET INFORMATION:
- We've worked hard to improve our event this year, therefore, tickets will be sold at a low cost to the general public.
- GENERAL PUBLIC: Tickets will be $12(+EventBrite fee) each.
**Refreshments and snacks will be provided throughout the event.**
- RICE STUDENTS: Tickets will be FREE. Present your student ID at the door; seats are limited, so first come first serve!
- Ticket sales will go live January 19th, 2019 at 12:00 PM CST.
- There will be NO ticket sales at the door.
—————————————————————————
2019 SPEAKERS AND TOPICS:
Zuby Onwuta // Breaking Down Disability Barriers by Enabling More Disabled User Innovators
Joshua Silberman // The Cure for Senioritis
Sam Sun, MD // TMC is a Parking Lot
Holly Charles // Being My Mother’s Daughter
Farhan Majid // Busting Myths on Health and Wellness

Farhan Majid, Ph.D., is the L.E. and Virginia Simmons Fellow in Health and Technology Policy at the Baker Institute. Majid’s research examines the effects of government policies to reduce poverty as well as social inequities related to hunger, health and well-being in low- and middle-income settings. He also studies the role of health and nutrition policy in global economic development. Majid’s research has been published in economics and public health journals and cited by media outlets including the Hill, Dawn, and the Huffington Post, among others.

Holly Charles was brought up just north of Chicago and attended Purdue University for her undergraduate studies. The power of language intrigued her so that after a brief career in television production, she found her calling in the teaching of English. Her new career coincided with a constant passion, and it also provided opportunities for her to research and teach literature concerning the African American experience. Charles obtained her Masters in English from Prairie View A&M University in May 2013, choosing the Creative Thesis option to satisfy graduation requirements. Her original Thesis, Velvet: the Burden of Melanin and Motherhood, has been transformed into the author's first novel (Velvet). Since that time, Holly Charles founded Houston Play on Purpose (HPOP) a charitable and educational non-profit organization purposed with raising awareness for social causes, injustices and issues which disproportionately affect underserved and/or minority populations.

Joshua Silberman is in his fifteenth year as a public school teacher, spending most of his teaching career as a faculty member of Challenge Early College High School. Since 2011 he has run the Leadership and Advisory programs on his campus after previously serving as an English teacher. He is alsocurrently the licensee/curator of TEDxChallengeEarlyCollegeHS as well as an AP Capstone instructor. He holds a B.A. in English – Creative Writing from the University of Houston as well as a M.Ed. in Educational Administration from the University of Texas – Austin.

Zuby Onwuta is a Speaker, author, legally blind patented inventor and startup founder. Hardships from losing 3 careers: Medicine, US Army and Engineering to legal blindness, inspired him to invent “Brain Control for Blind Assistive Tech”. Today, he’s the founder of a tech startup, Think and Zoom, whose vision is “creating a world where visual impairment no longer steals dreams or kills careers” Accomplishments include a Service award from President Obama for STEM mentoring, being named a “Tech Titan” in the book ‘Achievements in Black Austin’ by Anita C. Robert and a “Top 50 Innovator” by the United States Disability Chamber of Commerce. More info at www.ZubyOnwuta.com 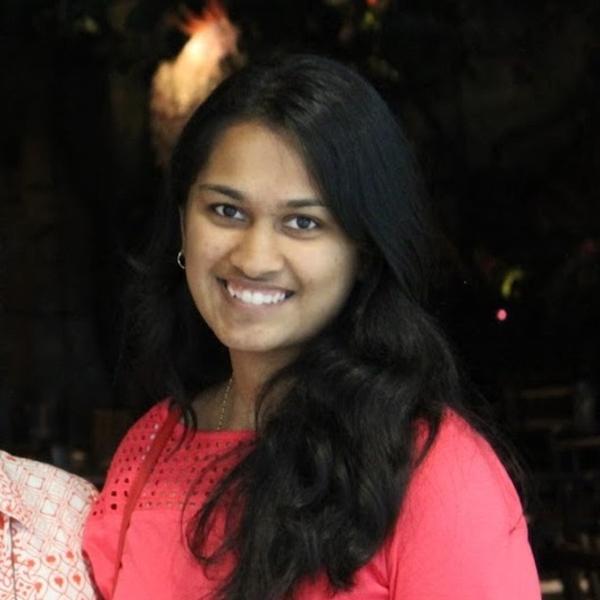 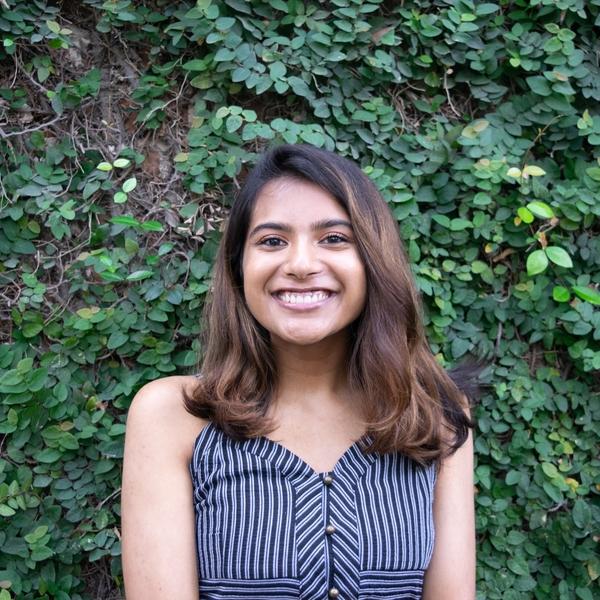