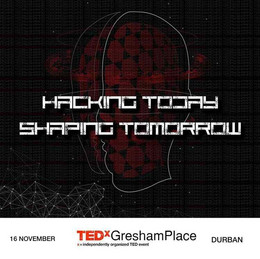 Best known as former Miss South Africa 2017, Ade van Heerden is also a medical doctor who had her internship at a Military Hospital in Wynberg, Cape Town. Despite the glamour, she believes that medicine is her calling and her impact on lives has been through that platform. At the Miss South Africa 2017 pageant competition, she emerged as the first princess, stepping in as Miss SA when Demi-Leigh Nel-Pieters left the position when she was crowned Miss Universe.

An international Ship Navigation Officer and Africa's first female Dredge Master. Londy Ngcobo has over 12 years experience in a male dominated Maritime industry, her background includes Maritime Studies, International Merchant shipping experience, advanced dredging training in the Netherlands and her current role as a Maritime Complience Manager all which has led to her well know title The Blaqmermaid

Nozipho Mbanjwa is a Conversation Strategist moderating global conversations that are designed to have measurable outcomes. She is in demand for her unique and insightful ability to facilitate difficult conversations with courage, depth and breadth. As an internationally acclaimed conference moderator and Human Capital Advocate for The World Bank and Global Citizen, she has successfully moderated conversations for global and African institutions including, leading listed and unlisted multinational corporations, business schools, and civil society organisations that seek to leverage conversations for change. Nozipho is also an award-winning financial markets broadcaster lifting the African business story through the lens of leadership, performance, the political economy, development finance, gender mainstreaming, and youth development. Nozipho is an executive director at LRMG, supporting the LRMG transformation journey, a faculty member for Duke Corporate Education in Africa, a fellow of the Gordon Institute for Business Science’s Centre for African Management and Markets (CAMM), a Tutu fellow, and in 2019 was named one of 2019 100 Most Influential Young Africans. She is an alumni of the following academic institutions: • Said Business School, Oxford (Tutu Fellow) • University of London (Masters in International Studies) • Stellenbosch Business School (|Masters in Development Finance – cum laude), • University of Pretoria (Hons: International Relations)

Wendy Mahoney corporate positions include; Executive Director European Times, Director Sales and Marketing CNBC and Forbes Africa, General Manager Sales Trudon South Africa and Director Trudon Namibia. Wendy now heads Newmella Holdings (Pty) Ltd, a Global Business Innovation Consultancy focused on growing the profit of companies by enabling and inspiring them to innovate at a faster rate. In the Exponential Age things are only going to get exponentially faster – the time to change is now. When a company or individual understands their value is not their product or service that is when they become unstoppable in this new age. 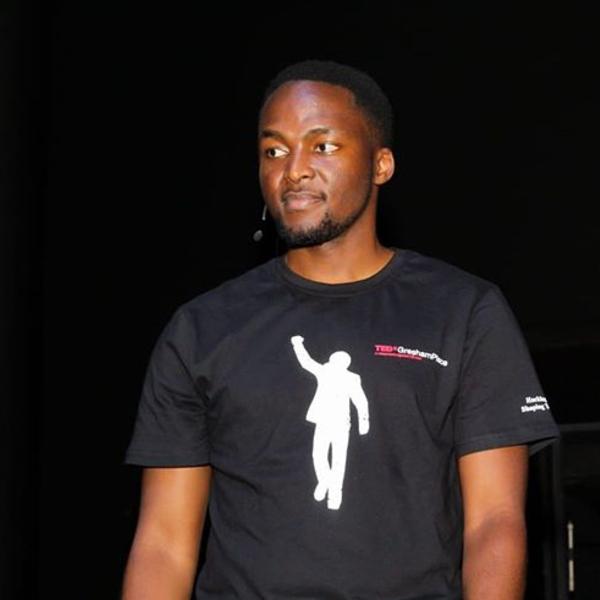 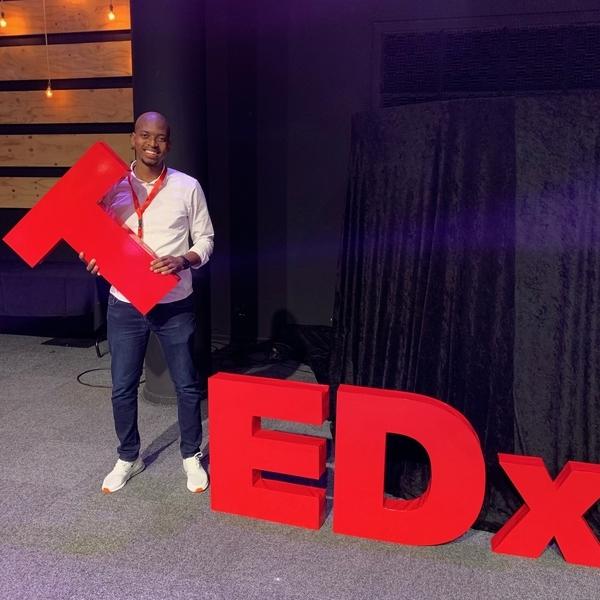