When Plato faced a question too difficult for one person to answer, he convened a Symposium: That is, he invited great thinkers to come and discuss his question (the meaning of “love”), to tap the power of collective wisdom, which was later published in a book called “Symposium”. The combination of many minds can spark epiphanies at a higher level than each by itself.

This year, a dozen bright stars from the 8th Grade Class of Hellenic Classical Charter School have been producing a modern event in the same tradition! We are seeking to understand greater truths through the collective wisdom of extraordinary people. For this half-day event, 10 presenters will explore the limits of human achievement, both from the perspectives of “What Holds Us Back” and “How We Excel”. As students of Greek mythology, naturally, they chose Icarus for the event’s branding and image.

In the first months, the students have explored what their questions might be, and considered which archetypes of person would be most appropriate to discuss them. The students’ curation process was inspired by Aristotle’s “Modes of Persuasion”: Ethos, Pathos, and Logos (translated loosely to “Qualifications, Passion, and Reason”).

The archetypes invited by our students to speak are people who have experienced anxiety, bullying, discrimination, and manipulative influence, as well as individuals qualified to describe ways we can excel to and make extra-ordinary achievements. Scheduled presenters include: a computer hacker, a National Geographic photographer, a Grammy-winning graphic designer, a film maker, the CEO of a mobile phone company, the CEO of a VR company, a fashion model, a victim of bullying, and more!

By age 17, Jessica Melore had been through more than what most experience in a lifetime. At 16, she was the co-captain of her high school tennis team when she suffered a massive heart attack and was not expected to live through the night. For nine months she lived on a battery-operated mechanical assist device as she awaited a heart transplant. However, Jessica’s challenges were far from over. Complications led to the amputation of her left leg, Non-Hodgkin’s lymphoma, and additional hurdles in the years that followed. Nevertheless, Jessica’s reaction was not one of despair. Her steadfast conviction and perseverance led to achievements far beyond what many could have ever imagined. Instead of viewing her experiences as a tragedy, she began sharing her story with the masses, inspiring them with her universal message about the power and the strength of the human spirit.

Julian Alexander is the founder of Brooklyn-based design studio Slang Inc., whose clients include the world’s top agencies and brands. His understanding of cultural nuance and deep passion for music informed his tenure as Design Director for Sony Music, where he won a GRAMMY® Award for The Complete Jack Johnson Sessions by Miles Davis for Best Boxed or Special Edition Package. As Executive Creative Director of Guild, Julian led creative teams on experiential projects for Nike, Target, and Stella Artois. His iconic logos and album artwork for Jennifer Lopez, 50 Cent, and Eminem among others can be seen on packages that have sold over 100 million units worldwide. Julian has moderated design talks at the American Institute of Graphic Arts and NYU, and presented at Apple. Julian is a graduate of School of Visual Arts, where he also taught typography.

Justin McClure, is an autodidactic photographer, videographer, keynote speaker, and former comedian with more than a decade of creative experience. His skill set helped catapult his family to fame in 2016 following their viral YouTube video, "Twins Realize They Look The Same." Since, Justin and his family have amassed over 5 million social media followers, partnered with major brands, and recognized as a Forbes Magazine Top Influencer.

Kai is the Co-Founder and CEO of Light. His Light Phone is leading a grass-root revolution against our over-connected digital culture. Light was born as a refreshing alternative to the tech monopolies that are fighting more and more aggressively for our time and attention. Kai believes that the right tool can empower us to be our best selves and appreciate our lives more. His unique background and a decade of experience in tech, design and human centered research led him to the creation of Light and Light Phone. His designs have since won several awards from iF Design Award, Red Dot Design Award, Design NYC, etc. In 2014, Google invited him to participate in their inaugural design incubator in NYC. He is also the only designer who received full sponsorship from Google. Since founded in 2014, his company Light has received more than 3000+ press coverages globally and The Light Phone has sold to 71 different countries. He has also received more than $10 million USD investment.

A young woman with Vitiligo trying to make a positive impact on society. Teaching everyone to love themselves no matter the circumstance.

Lance James is Flashpoint’s Chief Scientist and VP of Engineering. Mr. James has been an active member of the security community for over 20 years and enjoys working creatively together with technology teams to design and develop impactful solutions that disrupt online threats. In his spare time, he focuses on helping others and working with his wife on effective frameworks and technologies that assist in treating addiction, PTSD, ADHD and depression. He also is a musician where he writes and records R&B music, and frequents karaoke for fun!

Founder and Creative Director of Mass Ideation, a Bronx based Marketing & Innovation Agency specializing in Strategy, Storytelling, and Technology. I also am a Co-Founder of Metabronx, the first startup accelerator located in the Bronx. Prior to creating Mass ideation, & MetaBronx I spent about 8 years in the New York digital ad world designing, developing and animating interactive experiences for some of the biggest brands in the world as a freelancer. In 2009 looking to work more with brands and agencies on innovative marketing projects specifically I founded Mass ideation, where I took my experience and began to lead teams to create experiences for brands like Google, Pepsi, IHOP, and Viacom to name a few.

Nanda Anand is a Film Maker. Her first Feature Film “Return to Rajapur” premiered at the Tribeca Film Festival in 2006. She also had the very unexpected experience of saving her husband's life, using skills she didn't know she had.

Photographer & CEO, Against All Odds

Rick Smolan is a NatGeo Photographer and best-selling author with more than five million copies of his books in print. Smolan is best known as the co-creator of the "Day in the Life" book series.

Sarah Hamel-Smith is a New York based plus sized model, digital influencer and storyteller represented by True Model Management. She has a deep understanding and passion for the plus sized consumer. After being body shamed for many years she decided to be one of the people who changes the way beauty is defined in society. In 2017 she left her corporate job in Energy Communications and dedicated her life to promoting the size/ age diversity agenda by creating and publishing imagery on her Instagram @thecurvytrini desensitizing people from seeing plus sized women in fashion and utilizing storytelling to empower people of all shapes, ages, abilities, races and gender/ sexual identities to understand their worth. She works with brands to create positive change in the fashion industry. She can be found on YouTube at: https://m.youtube.com/channel/UC38vwnZI3EPK1hb7M4UJQHA and LinkedIn: https://www.linkedin.com/in/sarah-hamel-smith-a0651114a 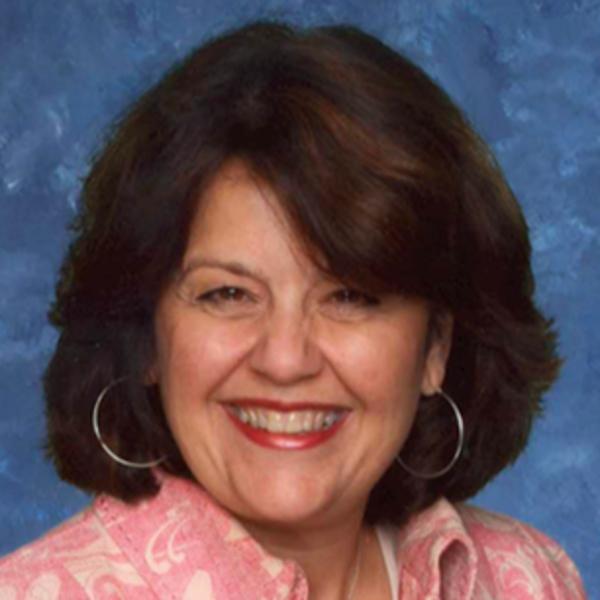 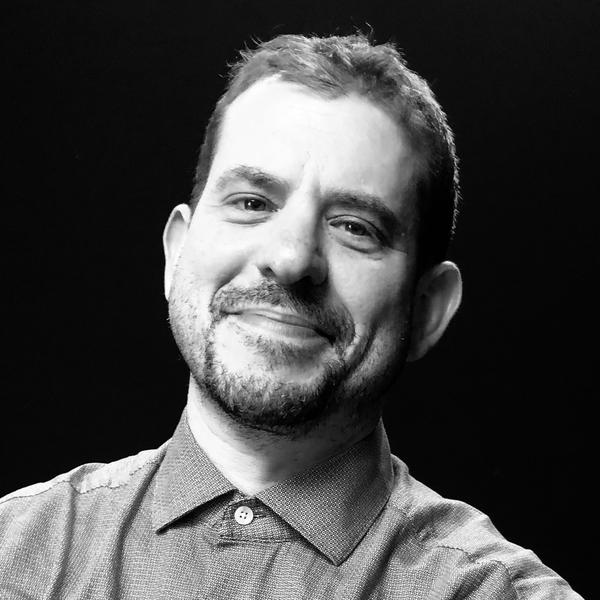