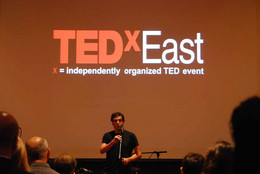 Dan Ariely joined us and lent his own style to his curation of TEDxEast. The program was fantastic- engaging, irreverent and surprising.

Ariely was a physics and mathematics major at Tel Aviv University. He also holds an M.A. and Ph.D. in cognitive psychology from the University of North Carolina at Chapel Hill, and a Ph.D. in business from Duke University. After obtaining his PhD degrees he taught at MIT between 1998 and 2008, before returning to Duke University as James B. Duke Professor of Psychology and Behavioral Economics. Apart from his prolific academic writing, he published two popular books, one titled Predictably Irrational, and the other titled The Upside of Irrationality, both of which became New York Times best sellers.

Michael I. Norton is an Associate Professor of Business Administration in the Marketing Unit and Marvin Bower Fellow at the Harvard Business School. He holds a B.A. in Psychology and English from Williams College and a Ph.D. in Psychology from Princeton University. Prior to joining HBS, Professor Norton was a Fellow at the MIT Media Lab and MIT’s Sloan School of Management.

Nikki Jean (born Nicholle Jean Leary in St. Paul, Minnesota) is a singer-songwriter, musician, and occasional actress from the United States. She was a part of the band Nouveau Riche, an indie/hip-hop band based out of Philadelphia, Pennsylvania, United States. She is also featured on Lupe Fiasco's second album, The Cool, as a lyricist and vocalist. As an actress, she performed in the award winning independent film On the Outs. From April 16, 2008 to August 6, 2008, Nikki Jean was part of the Glow in the Dark Tour with Kanye West, Lupe Fiasco, Rihanna and N.E.R.D. In 2011, she signed as a recording artist with indie label S-Curve Records. She released her debut solo album "Pennies In A Jar" on July 12, 2011 via S-Curve Records. The lead single, "Steel And Feathers (Don't Ever)" was co-written by Bob Dylan, the album also contains the track "Million Star Motel" which features rapping from Lupe Fiasco and Black Thought.[1] On July 14, She performed "How To Unring A Bell" on the Late Show with David Letterman 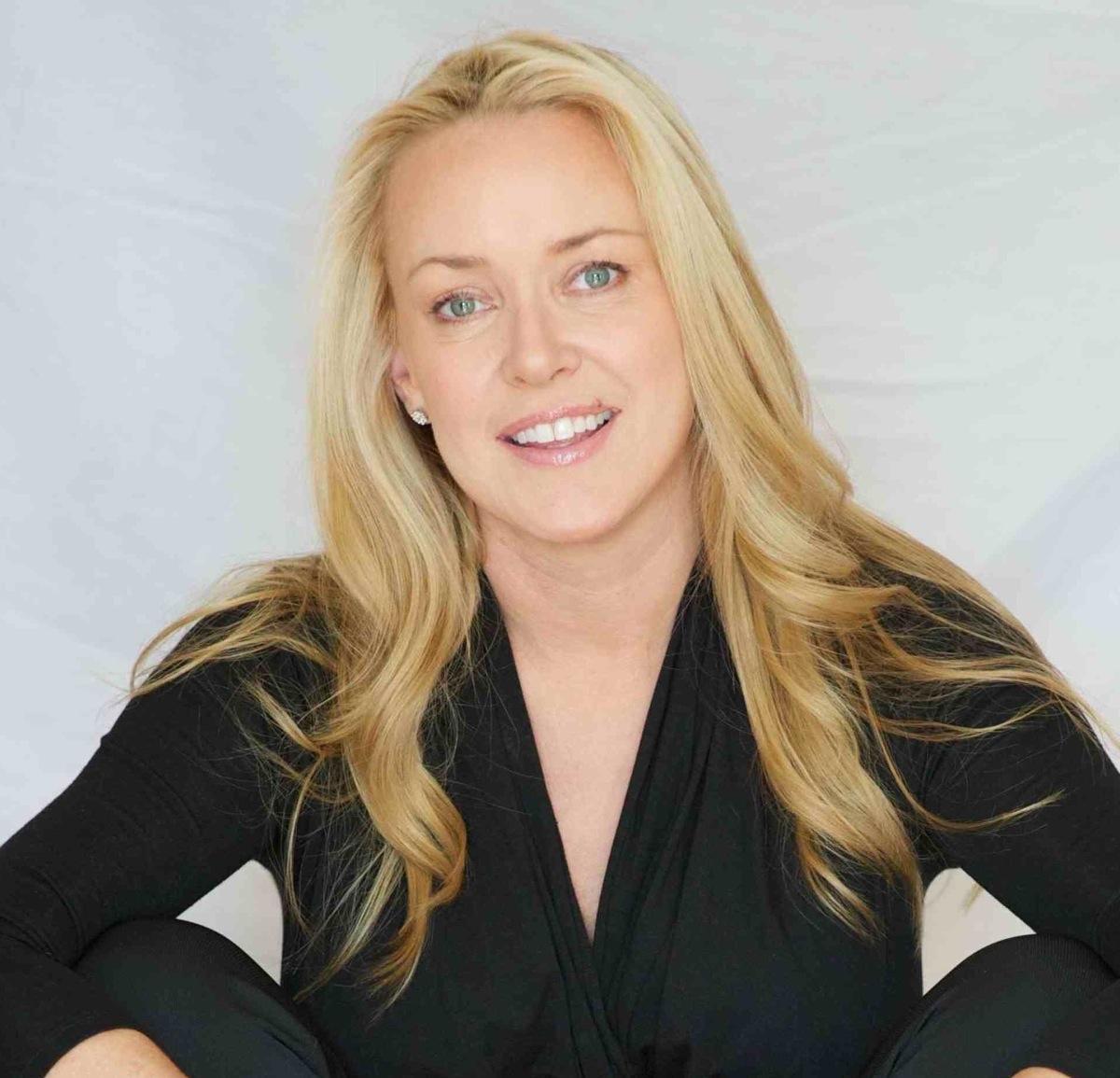