The 60 years young “Turban Traveller” is a retired businessman, film maker and International road traveller. Centuries old borders didn’t exist for his 40 year old dream of driving all the way from Delhi to London travelling 40000 km across 30 countries, in more than 150 cities in 135 days. And all by his own, in his own car filled with will and passion. And now to take add to his checklist he will be covering 2,00,000 kms in 100 countries in 550 days across the 7 continents to deliver the messages and spread the ideas of his faith and devotion towards his goals. It is his passion that inspires all of us being the largest youth in the world to never stop trying and never stop achieving. “My objective is to tell people that age is just a number and nothing can stop you to achieve and conquer what is yours. No Journey is long when dreams are big and sky is the limit.”

Mr. Basesh Gala has a long list of awards and success stories which all started by quitting a job at The Wall Street during the financial crisis of 2008. He is a success coach, a MBA gold medalist from the University of Ohio and the Founder and M.D. of “39 Solutions group”, India. He won the “Leadership Award” from the then President Dr. APJ Abdul Kalam and has also been felicitated by the President of Mauritius for Business mentoring, training and for entrepreneurship. He has helped many individuals and companies grow into their best selves and is considered one of the greatest business mentors and coach for the millennial's . “चलता है छोड़ो , गंभीरता से सफलता की ओर काम करो ।“ – Mr. Gala

Dr. Sargam Dev Soni is a versatile, compassionate Human who is a perfect example of Beauty with Brains and a Heart to match. Dr Sargam Soni, Founder Director of Dr Sargam Soni's Hospital for Maternity, Surgical and Infertility Treatment ; is a leading Gynecologist in the city of Mumbai who has been the proud recipient of many social awards, namely: 1) Young Meritorious Woman Achiever , Mumbai 2015 2) Young Woman of Substance, Mumbai 2016 3) India Leadership Conclave - Young Gynecologist of the Year 2017. 4) She has been featured in the prestigious VIBGYOR magazine as YOUNG INSPIRATIONAL ENTREPRENEUR 2018 5) Hastaksharr Ratna 2019, Mumbai . The doctor has also featured in articles in magazines like Femina and Cosmopolitan. Also trained in singing and classical dances, the multi-talented doctor along with a few other doctor singers performs singing shows across Mumbai. Sargam Soni in 2013 also established her charitable foundation DEVDAAN CHARITABLE FOUNDATION - a tribute to her father. The foundation serves the orphans, old aged, challenged and special kids all across the country. She says that the Secret to her Happiness is just these two - " LOVE & GRATITUDE " Her aim in Life is to be the reason of Smiles on the Faces of everyone in this Universe.

Mr. Ujjwal Chugh is a young & versatile Entrepreneur for whom creativity & innovation act as a robust pillar in life. Currently, the CEO & Founder of ISOLS Group Pvt. Ltd; a leading Technology & Digital Marketing Corporation which houses young minds with a set vision. Mr. Chugh has been invited by hundreds of Technical & Management Institutes/Universities and others for conducting workshops to win the hearts of young scholars and to inspire them to innovate. The ‘First’ highly interactive ‘Digital Marketing Dictionary’ in the whole world written by him was launched at World Book Fair on 12th Jan 2018. He also authored a book ‘How to Crack SSB’ to give a right code to lakhs of aspirants for becoming an officer in Indian Armed Forces which became the Top Rated SSB book. He has been associated with the Air Wing Armed forces and has flown Microlite STOL 701 as Cadet Warrant Officer. The youth also recognizes Mr. Chugh as ‘The Dot Putter’ due to his managerial skills and ideal solutions. He is striving hard & working round the clock in order to fulfill his ultimate vision of creating a ‘Spirituo Silicon Valley’ in India. For him starting something and never stopping until its completion is the mantra for success.

Mr. Vibhor Hasija is a Delhi bred entrepreneur who mustered the courage to follow his calling and built a successful business at the age of 17. A keyboardist at heart, Vibhor started his journey in music at the age of 10. His perseverance and hard work bore fruits when his school band TARKASH became one of India's leading bands, having performed in more than 50 cities and 10 countries. If this was not enough, he went on to start his company Yours Eventfully that currently manages 15+ artists across the country. Hailing from an engineering background and a service class family, Vibhor refused to give up on his dreams and strives hard to lead by example. Yours Eventfully is India's leading Talent Management Company responsible for organizing and managing over 1500 shows. The company is committed to provide a platform to the youth of the country to take the music scene to all new level. 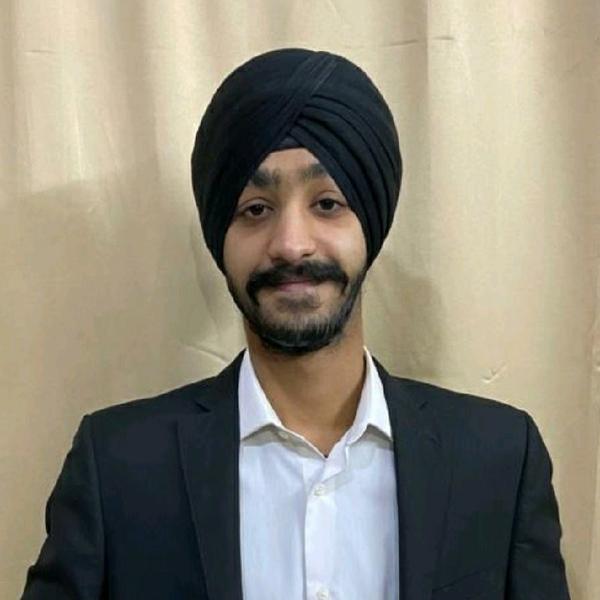 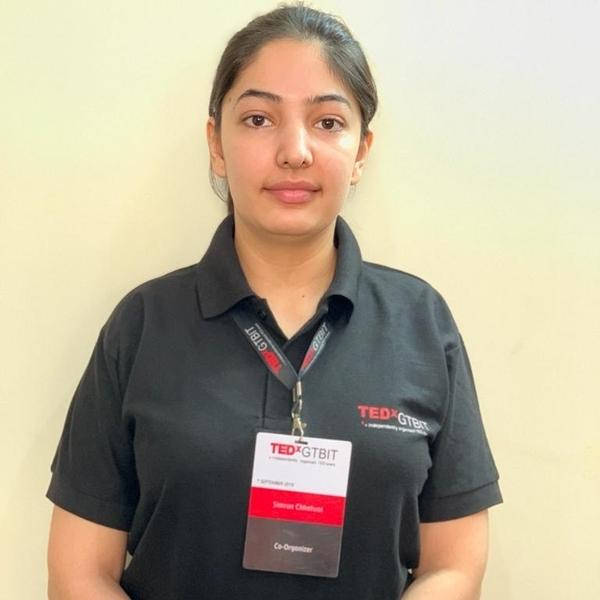