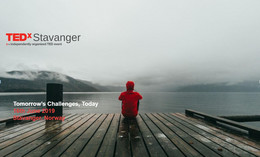 (Some tickets available by application to tickets@tedxstavanger.com)

Large scale migration and living conditions, climate change, pollution, genetic engineering and artificial intelligence are but a few examples of the changes humanity is facing as we move into the future. Some see these changes as huge challenges, but they also present enormous potential for the cross fertilization of ideas and technologies, and for the creation of great economic, environmental, social and health benefits.

Stavanger, at the heart of Rogaland county in south western Norway, is specially placed to respond to this creative and technological ferment, with its “cluster of excellence” in the fields of engineering, a highly cosmopolitan social mix, and an emerging, vibrant startup scene.
Join us for awesome talks and innovative ideas from our diverse speakers.

Limitied tickets will be sold on application terms in May/June.

23 year-old Alexander Hinrichsen is now studying and on his way to become a professional chef. However, the story is not this simple. In his own words, he has “chosen an interesting path” to reach where he is today. Originally from Stavanger, Norway, Alexander is an active nature lover, always on the move, but like many, he has met obstacles on his way. In his talk, Alexander will share his personal story of overcoming big and small problems in life from outside and within. Most importantly, he wants to share his story on how he has only managed to come this far because of the help he has got along the way.

How many times have you looked into the eyes of someone, just to find them distracted by blinking notifications on their devices? One of the biggest ironies of our human condition today is that as the technology to get us connected advance in the speed of light, we as individuals seem to be losing our ability to relate and converse in person. Berta Lende Røed saw this problem as she started missing great conversations with her husband. In 2013, she decided to tackle this by designing a simple tool: a box of cue cards that will help us ask just the right questions — questions that would spark our curiosity in how we love, live, and work together. Since then, this little box has been deployed in schools, workplaces, events, and organizations across different cultures, and had helped greatly to bring about success in personal relationships, emotional intelligence, integration, and teamwork. In her talk, Berta will share her story and learning from years of work on the topic of Connection, and how we can re-establish it with the most important people in our lives.

rowing up on the coast of Norway, our next speaker Cathrine Hermansen and her family have always been aware of both ocean’s beauty and it’s significance to our planet. As an investor, she also has a keen knowledge of the world economy. After losing her eldest son, Fredrik, to the water, Cathrine wanted to use his inheritance to make a difference. Continuing her son’s passion for the ocean, she created a fund in his name. That fund was the embodiment of Fredrik and all his values. The fund began with enabling public cleanup and spreading awareness through campaigns. But Catherine’s determination, love for the ocean, and love for her son inspired her to think bigger. Now she works to encourage other investors, like herself, to think about the impact their investments have on the oceans and the world at large. In memory of Fredrik, she hopes to convince investors to shift their assets towards greener technology, enabling green development and sustainable solutions to be a driving force in the future markets.

Grown up in Oxford, England with a proud Welsh Valleys root, David has built up a successful career in the oil and gas industry in Norway with a PhD in Geology and a period of service in the Army. Many would know him for his leadership role in large complex negotiations between global energy corporates, but what is less known is that he has once lost a colleague who reported to him; during a personal crisis, even experienced suicidal thoughts himself. Now retired, David was driven by these painful experiences to become a volunteer with a suicide crisis helpline. David will share his thoughts on the many myths and taboos that has developed around suicide in Norwegian society, especially the belief that talking about it encourages the act. It should not be left to professionals only, David believes, but that anyone who is prepared to listen and empathize, could make a difference in preventing tragedies from happening.

Eirik co-founded the company Bolder in Stavanger, Norway that coined the term “Conscious Technology”, a concept that suggests the digital tools we build should be working for fundamental human values with the aim of empowering humanity. Large scale projects from his company include, amongst others, a citizen platform for Democracy 2.0, and a 64.000 m sq Physical Experience Lab.

Jan Egeland has been Secretary General of the Norwegian Refugee Council (NRC) since August 2013, leading humanitarian operations with some 14,000 relief workers, serving 9 million people in need across the world. From 2015 to the end of 2018 he was Special Advisor to the UN mediation efforts in Syria, and chaired the 23-nation humanitarian task force for the protection of and access to Syrian civilians. Egeland served as UN Under-Secretary-General for Humanitarian Affairs and Emergency Relief Coordinator 2003-2006 where he spearheaded reform of the global humanitarian system.

Latifa Anda, Somali-born Norwegian entrepreneur, business strategist, and a mother of two, believes that as humans, we need to rediscover our interest in others’ life stories. With a colorful life herself, Latifa’s passion is to use her experience, knowledge and language skills in the EMEA region to mentor African youth and help them create their success stories. Latifa believes that stories are what bring us together, and will help us think, learn and reflect. In her talk, Latifa hopes to inspire us to turn to the person sitting next to us and ask, “what is your story?”

“I’ve gone from hopeless to helping those who have lost their hope …I’m just crazy enough to be normal,” Coming from just outside of Stavanger, Linda has survived against all odds: she has once spent many years at psychiatric ward as a permanently ill patient, but with great inner resources and the power of knowledge, she is now on the other side helping others get back to normal life through her social enterprise Fra Offer Til Kriger (from Victim to Battle). With her signature humor, as from her show “Åpen dag på lukket avdeling (Open Day at the Close Department)”, Linda will invite us to re-consider what society identifies as ‘crazy’, and the common attitude of ‘strong against the weak’.

The critically acclaimed Norwegian singer, composer, producer and music pedagogue will lead the audience in a brief but inspiring music workshop during the event. Liv Runesdatter has worked with art performance project in more than 25 countries in Europe, US, Caucasus, Middle East and Canada, amongst which is Sound of a Cage Triennial (2010, 2013, 2016, 2020). Liv is the director of the art production company CARMA, a music teacher at Nylund Skole in Stavanger Norway, and lecturer at the University of Stavanger.

Pil runs an antique bookstore in Oslo, Norway. He is originally from Stavanger, Norway. Without prior knowledge nor experience in the world of publishing, Pil Cappelen Smith went on the adventure to independently create two books which have garnered international attention and attracted renowned contributors.

Siv Helene Stangeland from Helen & Hard architects, is one of the main architects behind the creative children’s park next to the Oil Museum, and more recently, Vindmøllebakken, a brand new eco co-living project in Stavanger with the inspiring concept of “gaining by sharing”. Incorporating her ideal of human-nature cooperation, the hallmark of Siv’s and her companies global architecture projects is to combine playfulness with responsibility, and a continuous balance between the conscious and the apparently unrestrained. For Siv, building is a way to explore complex relations, extensive cross-disciplinary collaborative processes, and a passionate curiosity about the possibilities in forming spaces with timber.

18 year-old Sunniva Muren lives in Klepp, Rogaland, Norway. She is about to finish her second year at Tryggheim upper secondary school in Nærbø. While the future is all about young people in Sunniva’s generation, her passion and inspiration came from recognizing the value of the knowledge and experience from the generations much older than hers. Her company “Eldregnisten” , which has won the Rogaland’s Best Youth Company award, has delivered not only card game box and songs at elderly homes; the sharing and joy that she and her team have created is inspiring both the old and the young. In her talk, Sunniva will share what she has learnt in leading a company, as well as her take on leadership for the future generation as a young entrepreneur . 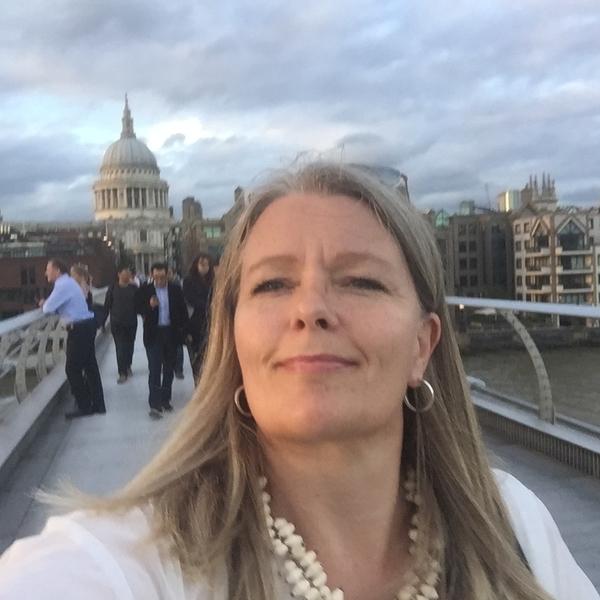 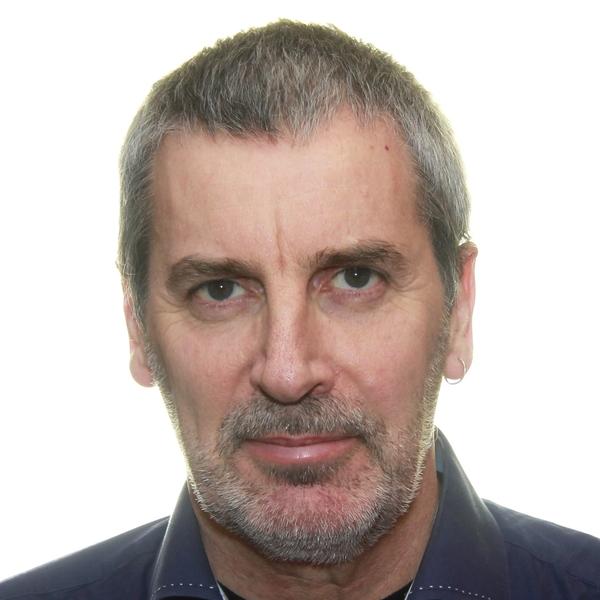