Theme: We Are Creators

We all have something valuable and important to contribute to the world around us. Whether we think we are creative or not, we make/create things all the time that impact the world. Our community is built by makers and creators. Our culture thrives on creativity and creativity solves problems. We're tackling the challenges that face our community and the world.

A session of slam poetry.

You are a Creative, Even if you Can't Draw a Stick Figure

From a young age we encounter multiple obstacles that bring down our confidence to create. From messy macaroni drawings to feeling that the only definition of creativity is to be an artist. Well I am here to tell you that being a creative is so much more than being able to draw a stick figure.

Growing up with a racist father, I eventually had to ask, “do I believe these perspectives to be true?” All aspects of life can be improved if we figure out how to break the cycle of what we are taught by teachers, preachers and parents, and empower ourselves to design every aspect of our own lives.

I am a warrior and a survivor. By sharing my story along with my dramatic recovery from a severe Traumatic Brain Injury (TBI), I inspire others to realize they have far more power than they realize and anything is possible.

A remedy can be found to our current polarization by engaging with those who do NOT share our beliefs. You do not have to agree with another person; you just have to listen. We can blow up the labels which divide us, giving us the choice and the chance to recreate ourselves and our community.

How Filmmaking Can Change the World—And You

How Filmmaking Can Change the World—And You

An estimated 25-200 suicide attempts occur for every suicide death. Loved ones are left emotionally wounded, blamed, fearful, shamed and also responsible for the life and wellness of the person who attempted suicide. Creating resources for this overlooked under served population is essential.

Give Your Software Away: Building Healthcare Tech Systems with a Global Reach & Local Impact

Social Determinants of Health (SDOH) are considered to be an effective way to determine health outcomes yet solutions are lacking. One Colorado company is giving away software to ensure access to tech used to fight Malaria globally and now more diverse health conditions locally (including SDOH).

Creativity, Connection, & Having the Courage to Show Up

Creativity and connection—with ourselves, to each other—are as integral to our health as eating and sleeping. They allow us to move beyond just surviving—to flourishing.

Imagine your childhood wrapped in mystery, lies, and secrecy. Trying to figure life out, then finding solace in skydiving. Not only am I a drug smuggler's daughter, but I'm a 3rd generation skydiver whose never known what I wanted out of life, but followed my heart to create an incredible life.

Marketing Healthy Behavior: Sustainable Health Care in the U.S. and Beyond

"Life expectancy is falling in the United States while we spend twice as much on health care than most other developed countries. We must market healthy behavior more than we currently market unhealthy behavior. Lessons from Hippocrates from 2500 years ago await. Here is a bold solution.

Where is My Flying Car?

The movie “Back to the Future” showed flying cars and hover boards dominating America by now. This talk will explore why physical creativity is lagging behind software creativity, why this might soon change and how to address this issue.

The Vegetarian & the Hunter: Creating Peace at the Dinner Table

My Daughter became a vegetarian after learning the horrors of animal testing. My son fills our freezer each year with meat he shot with his bow. With such a chasm between beliefs, how did our family find harmony at the dinner table? We learned to tell and to listen to one another’s stories.

Creating Change Through One Voice, One Community

When a community wants to address a problem there are many ideas but very few that provide a long-term solution. Why? Because they fail to consider the bigger picture. To create lasting change, a community must adopt the One Community, One Voice approach.

In 2013 the legislature was dominated by the Democrats. Democrats held the House, Senate and Governor's seat just like it is in 2019. I will tell you how it was then, what the ideas were and how the Colorado County Clerks Association played an integral part in the process. Today Colorado Elections are a model for the nation. 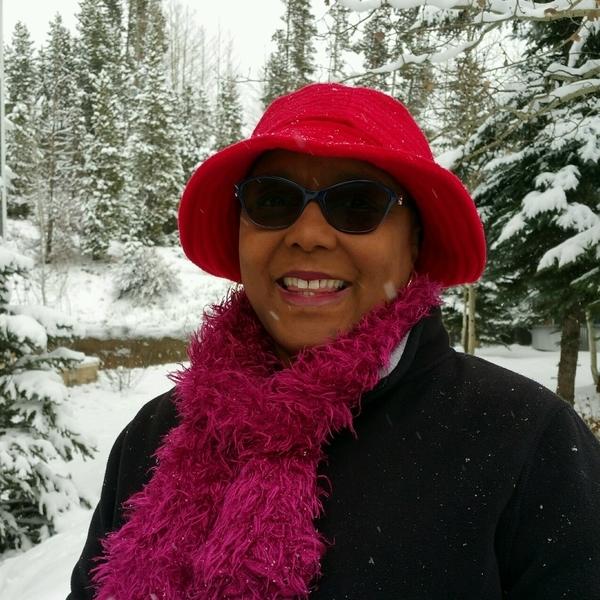 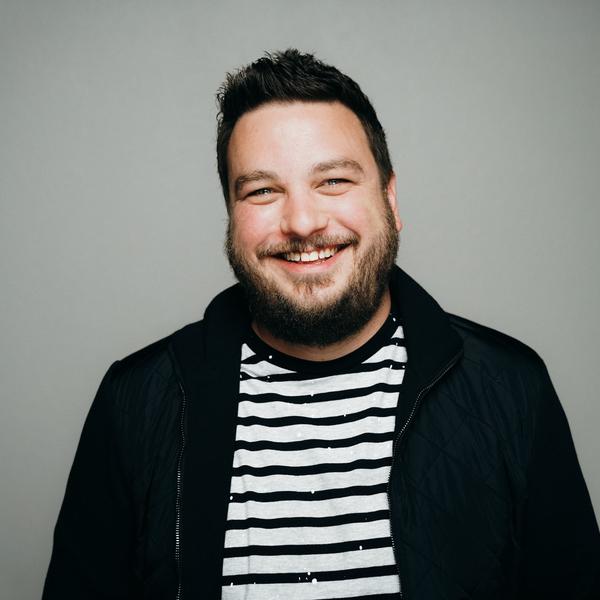