Velasquez has lived in Pocatello his whole life. He graduated from Pocatello High School where he competed in wrestling, cross country and track. After completing a two-year service mission for his church in Sao Paulo, Brazil, Adam enrolled at ISU and was the first person in his family to earn a college degree. Velasquez has made a career in banking and is currently the vice president for executive banking at Zions Bank. He is also preparing to enter his 18th season as a state-certified high school wrestling official.

Associate Professor of Management in the ISU College of Business

Bolinger, is an associate professor of management in the ISU College of Business. He completed his doctoral degree at the David Eccles School of Business at the University of Utah and, prior to joining ISU, was on the faculty at Pennsylvania State University’s Brandywine campus. Bolinger’s research interests focus on groups and teams, negotiation, entrepreneurship and employment in service professions. His work has been published in the Harvard Business Review, Organizational Behavior and Human Decision Processes, Cornell Hospitality Quarterly, and Small Group Research among other outlets.

Staley is a clinical psychologist at ISU providing individual, couple and group therapy to university students. He enjoys teaching courses for the psychology department and supervising counselors and psychologists in training. He has presented his research on pornography at the International Academy of Sex Research and the Society for the Scientific Study of Sexuality, along with peer-reviewed publications in the journals of Socioaffective Neuroscience and Psychology, Sexual Addiction & Compulsivity and Archives of Sexual Behavior.

Assistant Professor of Philosophy at ISU.

Rodriguez is an assistant professor of philosophy at ISU. He received his doctorate from Yale’s Philosophy and Classics Program in 2016, after first falling in love with both subjects in the liberal arts context at Haverford College. His work uses philosophical and philological tools to help us understand ancient texts, to put them in conversation with modern problems and to put us in conversation with each other.

.Kevin D. Satterlee became Idaho State University’s 13th president in June 2018. Kevin is a native Idahoan from Priest River, Idaho. He has served Idaho’s higher education system for over 20 years. Kevin has a passion for watching students transform their lives through their educational experiences. His favorite day of work for the last 20 years has always been the first day of school. Watching students begin a new year, with fresh hopes and the excitement for new opportunities, has never ceased to move and motivate Kevin.

Breuker is an Army veteran, McNair Scholar and student government senator for the ISU College of Education. She is majoring in outdoor education and intends to pursue a Master in Public Administration degree researching public lands policy. Currently, Breuker is researching the effects of outdoor recreation in the LGBTQ+ community. In her free time, she can be found recreating outdoors with her husband, Eric, and their three children.

Doctoral student in the ISU counselor education and counseling program

Ngadjui is a second-year doctoral student in the ISU counselor education and counseling program. Her research interests include cultural inclusion efforts in education for K-12 and counselor education, crisis and trauma interventions, multicultural counseling and social justice. Among many roles, she highly values her role as an advocate whether in session, the classroom or in her daily life as she values being able to speak up to promote an equitable environment. Ngadjui is an avid reader, who currently hikes in the Idaho outdoors, frequently lifts at the gym, seeks out places to have tea, cares for four indoor plants and somehow finds time to keep tabs on her five godchildren (four girls and a boy) who are on the East Coast.

Young is a 2012 and 2014 ISU alumna. She received her honors bachelor degree in business management and her Master of Business Administration degree in information assurance. Young is currently a senior analyst for Southwest Airlines and leads the company's cybersecurity awareness and training program. She previously worked for the Department of Homeland Security managing national cyber awareness efforts for nearly five years. She is passionate about education and helping others. In October, she will also become a Gallup-certified strengths coach. She loves movies, writing music, volunteering and French fries. She lives in Dallas, Texas, with her husband Devin Hansen, who is also an ISU graduate

Fox is a social worker who works towards preventing child abuse and trauma. Prevention has opened up doors for Fox to do something she loves while also recovering from her own adversity. Fox currently is an AmeriCorps VISTA volunteer. She is working to build and expand this program so she can continue working towards helping children live without fear or trauma and help adults learn from adversities they have experienced.

Force is a Pocatello native who works with low income children and teens as an art therapist at a community mental health organization in Seattle. She graduated from Lesley University in Boston, Massachusetts, with a Master of Arts Degree in mental health counseling and art therapy. She is excited to return to the Stephen's Performing Arts Center to deliver this talk as she has previously performed there, worked in the Box Office and even got married in the building’s Marshall Rotunda. In her free time, Force likes to crochet, knit, sing, spend time with her two cats Freddie and Rosa and enjoy a tasty meal cooked by her husband, Kirk. You can also find her painting or hiking on some of the many beautiful trails of the Pacific Northwest. Force believes Pocatello is a special place and she feels honored to be able to return to give a TEDx talk in a community that has always supported her in fulfilling her aspirations. 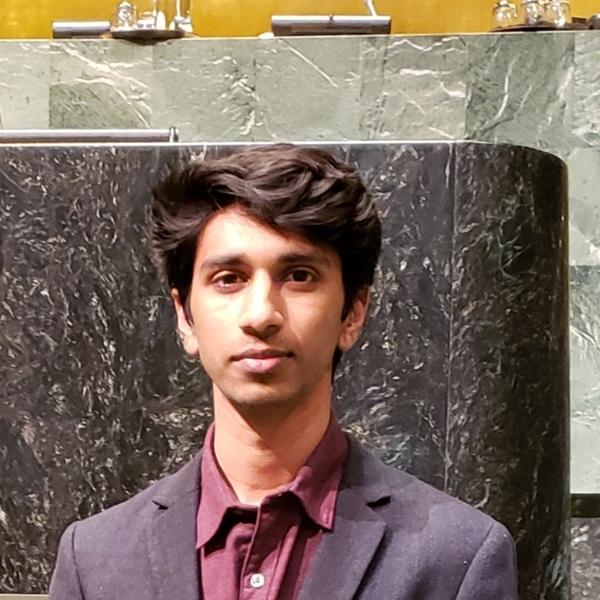 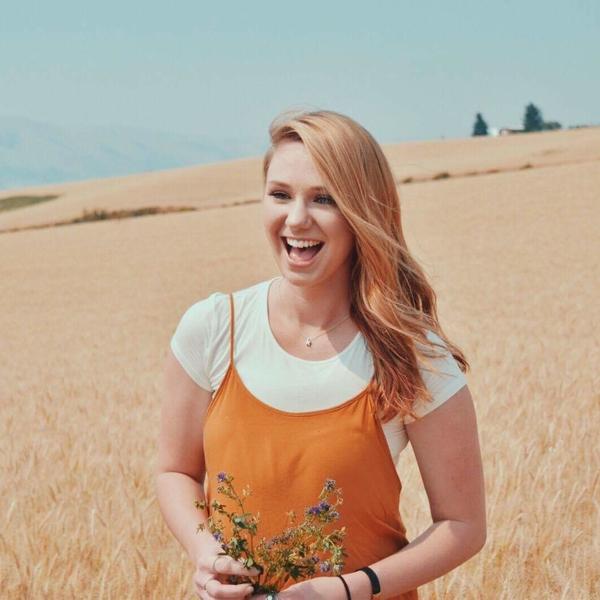