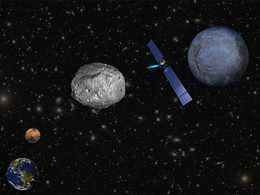 Ideas are born and die each day. Some remain unchanged for long periods of time while others disappear after being replaced. Some ideas find each other and come together becoming, often, a bigger idea but with roots in smaller ones. TEDxYouth@SWA seeks to explore the histories and origins of a varied range of locally important ideas from different perspectives. We propose the metaphor of "Idea trajectories: collision, impact, orbit"to represent the history and fates of ideas as they come to prominence, interact with each other and drive the evolution of new ideas.

Ayden has been fascinated by robotics and computer coding ever since he can remember. His passion and initiative have driven him to achieve many things in the field of robotics and he seeks to share his unique perspective on the role of creativity in both his own success but also in how robotics can impact learning and development of skills important for success in a 21st Century Skills based world.

Ben is an educator, futurist, and science fiction enthusiast. He has taught a generation of students in countries such as Vietnam and the Philippines, and currently teaches students at Sinarmas World Academy, Indonesia. A digital learning transformation leader who is passionate about educational technology, Ben has been invited by Microsoft and Google education partners around the world to speak at EdTech summits in South Africa, Singapore, and the Philippines. He is currently interested the role science fiction can play in imagining and solving real-world problems such as climate change, and recently wrote his MA dissertation on the topic.

Brata is currently a Vice President at Indonesia’s biggest tech start-up where he helps Small Medium Enterprises (SMEs) in the food and beverages industry across Indonesia to scale-up their businesses. Prior to that, he spent a few years at McKinsey & Company as an Analyst and has served clients across industries from financial institutions to the public sector. He has served on the Executive Board at the Young Leaders for Indonesia Foundation and is also interested in the topics of diversity and inclusion.

Chris is passionate about empowering young people through education and sport. He has taught an eclectic mix of students, ranging from tiny fishing villages in India to the top business schools in Vienna, and now teaches at SWA. He is fanatic about Ultimate Frisbee; a competitive sport that teaches conflict resolution, which is soon to be in the Olympics. He has founded and coached clubs, and achieved a first for Indonesia by taking a high school team to compete internationally. He led a talk about Ultimate at the US embassy’s venue in Jakarta, has directed international tournaments, and is currently the Chairman of the Development Committee of the Indonesia Ultimate Players Association (IUPA). He aims to empower more local voices by developing this sport in Indonesia.

Dr. Thomas Behrenbeck is a consultant in the Division of Cardiovascular Diseases and Internal Medicine at the Mayo Clinic in Rochester, Minnesota. He has been a part of the Mayo Clinic since 1987 and has been deeply involved with teaching, being a Professor of Medicine, and medical research focusing on Cardiology. He is also Chair of the American College of Cardiology CV Network. He received his M.D. at Westphalia Wilhelm University in Muenster, Germany and his Ph.D. in Physiology and Biophysics from the University of Minnesota.

Gritte Agatha is an Indonesian actress who has starred in more than a dozen film and television series as well as numerous popular films including Rahasia Bintang (2008), Brandal-Brandal Ciliwung (2012), Surat Untukmu (2016), The Underdogs (2017) and Posesif (2017).

Gunawan Susanto is the General Manager of Amazon Web Services Indonesia. Before moving to Amazon, he was the President Director of IBM Indonesia. Rising to his current tremendous responsibilities and leadership roles at a young age, he has also demonstrated passion and commitment to building the capacities of education and business in Indonesia, leading the development of cloud skills in the country through training and education and working to bring Indonesia into the group of ‘Top 10’ economies of the world.

Jerry Aurum is a world recognised and award winning photographer whose professional career took off as he went "from worldwide corporate images of Microsoft, to articles for National Geographic". The variety and range of professional success he has achieved- from covering high-fashion to portraits of presidential candidates and superstars- marks him as a truly dynamic and innovative photographer who brings the impossible to life with a camera.

Karisha is a proactive young professional with a wide variety of experience ranging from finance and business to event planning. She is active in several different organisations and works towards several philanthropic endeavours.

Rina is a Disaster Relief Coach who has been involved with helping communities overcome disasters throughout the Indonesian Ring of Fire. She uses methods of collaboration, approaches to initiating cultural mind shifts and psychological first aid to help people overcome the devastation that is all to common in many areas of the world, such as Indonesia. Her methods employ LEGO and Points of You approaches to psychosocial and psychoeducational healing and mind set changes that empower community members and lead to positive changes following the ever-present disaster areas of the world.

Timo Tjahjanto is an award winning film and critically acclaimed film director and writer best known for his numerous successful films including May The Devil Take You (2018), Netflix’s The Night Comes for Us (2018), Killers (2014) and Macabre (2009). With no clear end in sight, he is transforming the film industry with his passion and creativity.

Vacya is a passionate international school student whose service learning work with sea turtles in Lombok, Indonesia has been an ongoing project since she was in 6th Grade. She seeks to share the value of service learning, through her experiences, with others and highlight the power that service learning projects can have not only on the world but on the individuals who undertake them. 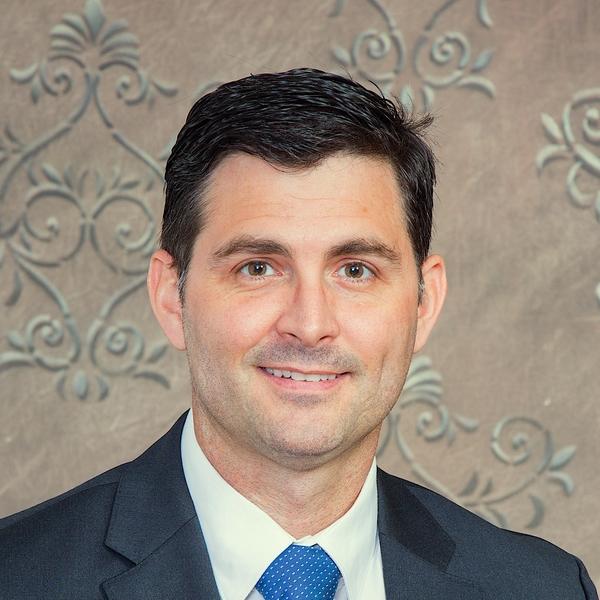