Theme: Echoes of the City

The course of the coming century is digital revolution.

So, what do we echo to future generations?

We’ll be looking at endless possibilities on how we make use of today’s progressive advances in technology, science, entertainment and design.

These can spark inspiring conversations with change makers, thinkers and doers, resulting in new innovations, cutting edge concepts and breaking new ground. How do we each play a role? There is more for us to influence and revive the place we live in through contagious ideas in this time of history.

As a bioarchaeologist, Cat uses forensic techniques on human remains to untangle the individual stories of past people from broader historical narratives. She is an Honorary Senior Research Associate in the Department of Anthropology and Archaeology at the University of Bristol and director of the independent research unit Munin Archaeology. Cat has a PhD in Archaeology from the University of Bristol (2018), an MPhil in Archaeology (University of Oslo 2012), and a BA (Hons) in Archaeology (University of Bristol 2004). She directs ongoing excavations at two Viking camps in Derbyshire and co-direct excavations at a Rus (Viking-Age) fortified settlement in Ukraine. Beyond the Vikings, Cat’s specialisms include studying diet and migration on a broader scale and the prehistory of Rapa Nui (Easter Island). Currently Cat is working on the book “River Kings” under contract for publication by HarperCollins in 2020. Cat also combines her writing and academic research with freelance consultation work for TV.

Neoclassical composer/pianist Larkhall weaves technology into his live performance through computer-generated visuals created algorithmically from his music as he plays, resulting in “vividly beautiful,” “enchanting” compositions (Hämeenkyrön Sanomat / Chicago Sun-Times). He has collaborated with multi-Grammy-award-winning ensemble eighth blackbird, and as a concert pianist won a prize for new music in the International Shostakovich Piano Competition. His cultural-commentary tech-intervention Cuddlr saw 250,000+ downloads, global press coverage, and a spot in WIRED magazine’s top 100 apps. His algorithmic video work has screened at the Shanghai Expo and Museum of Rome, and his contributions to music-recognition app Shazam are used by 400+ million people and featured as Apple’s App of the Day.

Doug is the Founder of Applied Alchemy whose mission is simply “making meaning”. He has had a long career in high tech from beginning in IBM’s advanced tech labs in Canada to helping to establish Cisco in the UK and Africa. He has worked with many startups (including his own trying to bring video to the internet years before youtube) and until recently as CEO of a data science firm working at the leading edge of understanding what people really want. He is a coach, mentor, public speaker, social entrepreneur, and life fellow of the Royal Society of Arts. He has a degree was in engineering (mostly unused) and an MBA from INSEAD... although he argues that he learned more from theatre school and coaching. Canadian by birth and Bathonian by choice he is passionate about the impact that technologies of all sorts have on our society... often in hidden ways.

Harpinder Collacott is the Executive Director of Development Initiatives, an independent organisation focusing on the role of data in efforts to eradicate global poverty. She joined in 2012 as Director of Engagement and Impact, setting up the organisation’s engagement and communications function and leading on open data programmes. She has worked on projects to improve data use in development and led the production and delivery of the Development Data Hub. She has been the lead for DI on the International Aid Transparency Initiative and participated regularly as DI’s representative on the IATI Member Assembly. Harpinder has a diverse background in development and conflict including working as a Political Advisor to the Prosecutor with the War Crimes Tribunal for Sierra Leone, Human Rights Programme Officer for the Oak Foundation, South Asia Researcher for the Woodrow Wilson International Center for Scholars, and as Director of Strategic Planning at Citizens for Global Solutions.

Following a 16 year teaching career, James Shone was appointed as a headmaster in 2012. However, during his medical assessment prior to taking the job, a brain tumour was discovered. Treatment resulted in James losing most of his sight and having to relinquish the job. However, James is a man who embodies a positive attitude to life, a determination to turn setbacks into springboards and a passion to increase self-confidence in young people. This has led him to setting up his charity ‘I Can & I Am’ which raises valuable funds to enable James to speak to as many young people and educationalists as possible around the UK and beyond. James now visits hundreds of schools and businesses a year delivering his powerful pastoral messages to pupils, parents and staff to great acclaim. His goal is always to get people to focus on what they can do and not on what they can’t and to inflate their ‘balloons of self belief’.

Jayne Rochford-Smith is Headteacher of St Andrew’s Church School, a Primary School and Nursery in the heart of Bath. She has worked in primary education within Bath for 20 years and is also a specialist in Early Years Education and Inclusion. Jayne has an arts education background with a Fine Art degree and Postgraduate in Printmaking and continues to have a deep-rooted love of the visual arts. Jayne is committed to valuing and celebrating children’s voices to create a culture of honesty and openness in dialogue as a school community.

Jo Dolby is Hub Leader at Oasis Hub Bath, a community hub and church based in the centre of Bath. She has been pioneering and delivering innovative community projects in and around the city for over 15 years involving skateboarding, graffiti and spoken word poetry. Jo has also been involved in teaching and training young people and adults in youth work, media and theology and is a JNC qualified youth worker with an MA in Applied Theology.

Nish has a special connection with the city of Bath since she graduated from the University of Bath School of Management in 2016. Since then, she has made a significant impact through her work in the Technology industry, and currently works as a Technology Communications Manager at Cisco Systems. In an industry that struggles to attract diverse talent, Nish is one of few female millennials, and is passionate about People and Culture. She actively promotes Women in Technology and STEM in schools and colleges, and her always-inclusive mindset affirms that we can all be the bridge to what’s possible.

Shawn is Associate Professor of Lens Based Media at University of the West of England, Bristol. Shawn trained as an anthropologist at School of Oriental and African Studies (SOAS), and has carried out a wide range of research projects spanning diverse topics, ranging from Ethiopian connections with the city of Bath, legacies of the slavery, African presence in Georgian and Victorian Britain, disability and walking, Rastafari language and culture, and creative citizenship in social media. As a filmmaker and photographer his work has been exhibited and screened nationally and internationally, and has directed and produced documentaries for BBC1, ITV and Channel 4. Principles relating to community media and participatory practice underpin much of his work. His current research projects include the Black cultural history of everyday life. Shawn is a trustee of Fairfield House, the former residence of Emperor Haile Selassie I, and co-founder of Imperial Voice Radio. 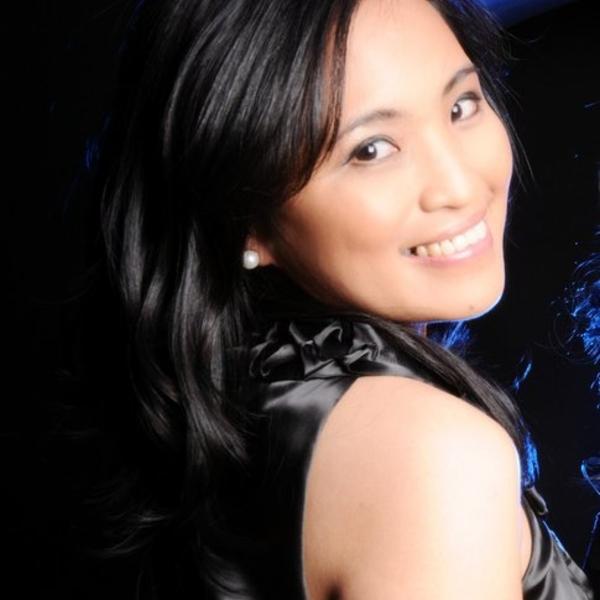 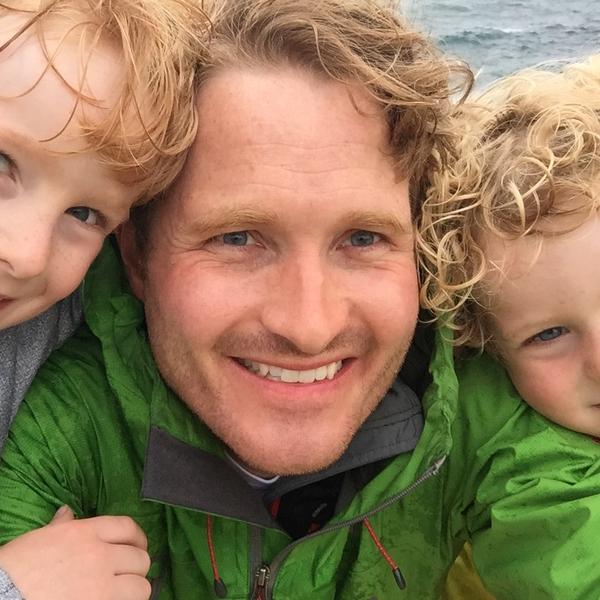