Rockdale Magnet School for Science and Technology is hosting a TEDxYouth event.

I’m Abby Oser, and one day, I’m going to work on the Mars’ missions. I’m currently a junior at Rockdale Magnet School for Science and Technology, and I plan on studying mechanical engineering in college and pursuing a Ph.D. in astrophysics. My love of the void did not come from some great, moving experience, as much as I wish I could say it was. Rather, it was inspired by binge-watching Star Trek and Star Wars that got me started on thinking, wait how do they do that? From that moment onward, I was hooked. I want to understand the science behind the science fiction, then turn it into reality. Warp speed may be a bit far in the future, but work is being done on different types of propulsion systems every day. The producers create these technologies to raise interest in the show, but what they really did was raise an interest in STEM.

Brian Eric Montgomery Jr goes by his middle name and attends the Rockdale Magnet School of Science and Technology. He took the class AP Environmental Science during his first year of high school. This gave him an understanding behind the science of sustainability and global climate change. Because of this understanding, he entered an essay contest on the effect of climate change in Alaska and how sustainability could benefit the environment. Eric, along with 10 others, won a trip to Haines, Alaska, for an environmental excursion. During the trip, he got to see how the arctic wildlife, the environment and people are affected by global climate change. He also learned many life lessons from the people he traveled with during his week-long stay in Haines, Alaska. His eyes where opened about the threat to the environment and the effects on people living in different places. He was inspired to make changes to his day to day life from the trip to make his footprint on the environment smaller.

Imani Gabriella Allen was born on December 1st, 2002, in Westmoreland, Jamaica to parents Lascelle and Nadeen Allen. She and her family lived in Jamaica until Imani was three years old, and then she and her family moved to Ontario, Canada. It is there where she began her education at Roundtree Elementary school. After the end of 4th grade, Imani and her family moved to Conyers, Georgia in the United States of America. She has always fremained a part of her school district's Science, Technology, Engineering, and Mathematics (STEM) programs, where she took an advanced and STEM based pathway for her education. Imani is now a sixteen-year-old 11th grader at Rockdale Magnet School for Science and Technology. She continues to do research,and through that work, Imani has won 3rd place at Regional Science Fair in 2018 and has won 1st for Regional Science Fair in 2019. She is currently preparing for the Georgia Science and Engineering Fair.

I am a student researcher at Rockdale Magnet School for Science and Technology, a self-proclaimed book-lover, Oxford comma enthusiast, and avid Jeopardy player, with a passion for knowing everything about everything.

I am a sixteen-year-old student born in Dehradun, India, an impoverished area, and moved to the United States when I was only one-and-a-half-years-old. I began schooling and currently attend the Rockdale Magnet School for Science and Technology. My main motivation has always been to prove to people that nothing is impossible, and that I can accomplish anything if I put in the necessary work. Ever since a young age, I was fond of engineering. Problem solving and critical thinking are skills that many have told me that I possess in a large quantity, so I look to apply those in my future. I love to make new things whether they be on a microscopic or macroscopic scale. In the future, I plan to graduate from Rockdale Magnet and attend an engineering school, preferably Stanford or the Massachusetts Institute of Technology. I will major in aerospace engineering while having a materials science influence as a way to combine my love of engineering, space, and chemistry. 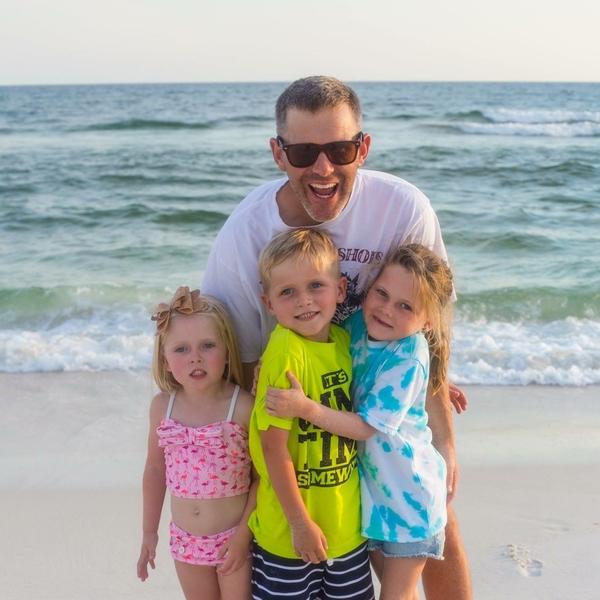