This event occurred on
May 17, 2019
Berlin, Berlin
Germany

Dreams and worries about our future are probably the most common human thoughts, we face in our lives. One after the other, questions rise in our heads, whose answers lie in our daily tomorrows. But have you ever wondered, what the reality, you are living in right now, is like? Have you ever questioned yourself, how you could be part of its development? There is something out there, that wants to be shaped and can change the answers you will get. Creating new ideas and taking over an active role in our society right now can lead to a far more important, inspiring and necessary contribution to our society, instead of dreaming of our tomorrows.

Be part of the process and join us @ TEDxTUBerlin 2019!

"You can design and create, and build the most wonderful place in the world. But it takes people to make the dream a reality" – Walt Disney

Billy Wagner is a repeat Sommelier of the Year and the host at his eatery Nobelhart & Schmutzig (The World's 50 Best Restaurants 88 (of 100) / 1* Guide Michelin / 16 points in Gault Millau) in Berlin. After stops at Nuremberg's Essigbrätlein restaurant, Dieter Kaufmann's Zur Traube in Grevenbroich, Claudia Stern's Vintage in Cologne and the Monkey's Plaza in Düsseldorf, he came to Berlin in 2008 to take the role of host and sommelier at Weinbar Rutz. His passion doesn't end with wines from grapes and other fruits. Craft beers, high-quality single origin coffees and teas, classic cocktails and finely cooked meals hold sway in his heart as well. His establishment "Nobelhart & Schmutzig" is intended to inform his guests about the wide range of products available in Berlin and its environment. He sees it as a personal duty to support producers in Berlin and its environs, thus liberating those products from their anonymity. "Vocally local," one might say.

Tim is a design thinker with strong analytical background who currently works as an Innovation Consultant at global creative agency in Munich and enjoys teaching M.A. courses in his free time. His studies led him to write his Ph.D. thesis on smart-glasses, augmented and virtual reality, and artificial intelligence. Through scholarly and work residencies in Bogotá, New York City and Munich, he possesses a diverse perspective and international mindset.

Jeffrey Joh is a Bay Area transplant who has worked with the top investors and accelerators in Europe. What began as a short exchange semester in Copenhagen has turned into nearly five years in Europe. He spent his youth hiking the mountains in search of wildlife, growing bacteria in labs, and rubbing shoulders with congressional leaders on Capitol Hill. He now enjoys pondering the unknown unknowns, especially how tech can change our lives in unpredictable ways.Jeffrey obtained his degree in Molecular and Cell Biology from U.C. Berkeley. He now calls Berlin home.

Jesse Karanja is a 23 year old Kenyan with a bachelor's degree in International relations. He is currently working in Germany’s capital Berlin, in PR&Communications as head conceptioner for projects in the Gulf and African region. Jesse is very passionate about the future of his continent and in this light decided to inform himself about what the African Union is currently doing. Upon stumbling on this framework “Agenda 2063: The Africa We Want”, Jesse realized that if Africa is truly transform itself, he would need to first be a leading example of the Africa he wants. By informing the world about this Agenda by the African Union, he is hopefully that many Africans will take it upon themselves to bring socio-economic development to their own continent.Jesse also recently became member of the Afro Deutsche Akademische Netzwerk (ADAN) here in Berlin and after meeting the team, he is hopeful that Africa has young, bright minds ready to tackle head on the problems crippling our continent.

Jim Baggott was born in Southampton, England. After graduating in chemistry and completing a doctorate in chemical physics at Oxford University, he worked at Oxford and at Stanford University in California. After five years of academic life, he worked in the oil industry for 11 years before setting up his own independent business consultancy and training practice. He maintains a broad interest in science, philosophy, and history, and writes on these subjects in his spare time. He was awarded the Marlow Medal by the Royal Society of Chemistry in 1989 in recognition of his contributions to scientific research and a Glaxo Science Writer’s prize in 1992. He has written numerous popular science articles published in UK newspapers and magazines and has contributed to several BBC radio programmes. He made his television debut in July 2013 in an edition of the US Science Channel’s through the Wormhole series, in which he discussed aspects of social and physical reality.

Laila was born to a Syrian father and a Ukrainian mother. She lived in Syria and started studying medicine at Damascus university and later moved to Germany to continue her medical studies. Living in Berlin, she was grateful to have found a peaceful home in Germany. Laila also tried to support refugees from her home country: whether through volunteering with children in Berlin or working in a refugee clinic/international practice in Dresden, which helped her perceive the gap expanding between both Syrians and Germans culturally and socially and she was able to learn directly about the misconceptions and clichés created about Syrians and Arabs in general, and therefore wanted to clarify some stereotypes as well as present the resemblances as a connection that brings them together.

Having served in Iraq as a part of the United States Marine Corps, Roman Baca has lived through situations very difficult to process. Much like many war veterans, he struggled to re-adjust to civilian life later on. His way of coping with his experiences is unexpected: As a former professional ballet dancer, he started combining his military experience with dance, developing provocative choreographies and therefore creating a better understanding between those who have experienced war and those who have not.

Rona van der Zander is an entrepreneur, business founder and lecturer at various Universities in Europe. She cooperates worldwide with large companies, NGOs and international organisations (including the UN) in the field of innovative education. She is the founder of GrowbeYOUnd, an agency that helps universities and businesses to build skills for the 21st century. Her personal and professional motivation is to enable people to ‘lifelong learning’ to implement sustainable change in our communities. 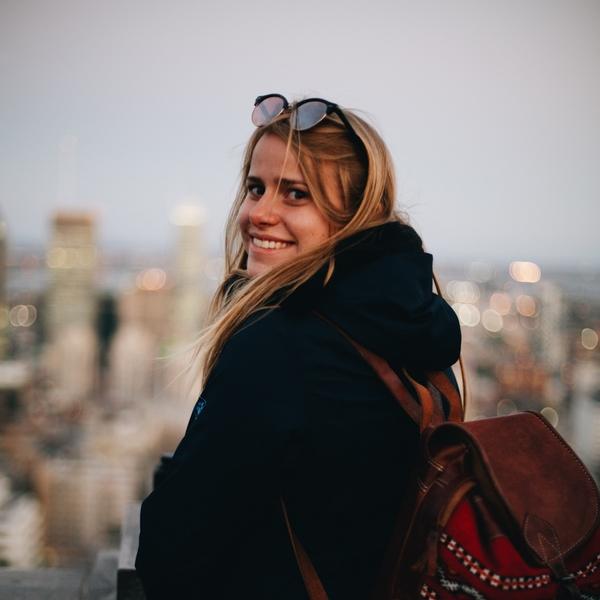 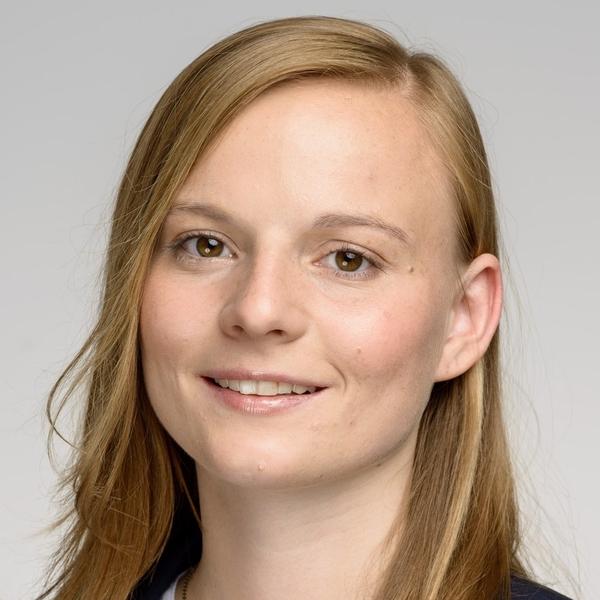