The breathtaking imaginative prowess of mind has its root in the ability of continuously picturing world in a new light. This resiliency has made us transition from a life of mere survival to one that looks up to the sky to question the very existence of reality. No bondage, no authority, nor any other restrain could ever limit its endeavors, for it would just turn out to be another opportunity for new ideas to bloom. The life for that matter is just an ever-changing facade of reality for the mind. Any obstacle is just another facade of reality which is to be overpowered for reaching out to the ultimate truth.

Iridescence is the property of certain surfaces to change color based on the angle of illumination. This when understood in the subjective sense is an excellent metaphor for resilient, ever-changing, endless perspectives with which the human mind explores the symphony of cosmos and life. Thus, we take this opportunity to celebrate the ‘Iridescent Mind’ that defines us, for we are bearers of this greatest gift of evolution.

An IIT/IIM graduate, Co-founder of two successful startups, Indi Sparrow and Messy fractals, Arvind Sivdas was always the inventor, the entrepreneur! His startup, Messy fractals, helps the players of Kabaddi predict the moves of their opponents, using Data Analytics. After graduating from the Indian Institute of Technology, Madras with a major in Electrical Engineering in 2005 he obtained his PGDM from Indian Institute of Management, Calcutta in 2008. He has mentored two startups to the funding stage, which is a herculean task in itself. He has also conducted a well-received course on Entrepreneurship for college students.

Charuvi Agrawal is a painter, sculptor, animator, filmmaker, and visual artist. She is the founder of CDL (Charuvi Design Labs), an animation studio and design lab based in New Delhi. She is best known for her 3D animation film Shri Hanuman Chalisa which won many awards including the Best Animation Film award at the Jaipur Film Festival. She studied fine arts at the College of Art in Delhi, where she was a gold medalist. She completed her graduation in computer animation from Sheridan Institute of Technology and advanced learning in Canada. She is also well known for the 25 feet Bell Sculpture of Lord Hanuman made using 26000 bells.

A filmmaker, storyteller, and an ad-film director

Kireet Khurana is a filmmaker, storyteller, and an ad-film director. He graduated from Sheridan College in Canada with high-honors. He is the founder of the production house Climb Media, and later its animation wing, 2nz Animation Co., where he serves as creative head. He has won more than 30 awards, including 6 prestigious President's National Awards for his films. He has made over 12 short films and over 500 ad films. He is the director of India's first film combining live-action and 3D animation called Toonpur Ka Super Hero, starring Ajay Devgan and Kajol. He is also the creator of India's largest animation series, Vartmaan. His 2016 documentary on Indian film director Saeed Akhtar Mirza, entitled 'Saeed Mirza: The Leftist Sufi' was named among the top 10 documentaries of 2017 by Vogue India and The Hindu, the most reputed newspapers in India.

A sous chef turned Lecturer, turned Software designer, Preksha Kaparwan has done it all and undoubtedly excelled at everything she did. She is the Co-founder and CMO of the famous startup, Alpha.ai, which uses business intelligence and predictive analysis tools to guide and help businesses to increase revenues and reduce risks. Before her venture into AI, she was a chef and a very successful one at that. She had always loved her job, but when it started taking a toll on her health, she quit her job and became a lecturer at a reputed Hotel Management Institute. Then she decided to do something which appealed more to her creative side. And she found the answer in AI! Preksha inspires us to never let our present situations limit our goals, and always work hard no matter what the circumstances be!

Indian music director and an explorer of nature

Shantanu Moitra is an award-winning music director from Lucknow, India. Born in a traditional Bengali musical family, he always had an inclination towards music. As a teenager, he was the lead singer of a band. After graduating from Deshbandhu College with a degree in Economics, he started his career as a client servicing executive at an ad agency, while music remained a hobby. He started composing music for advertising jingles and many of his jingles were instant hits. He has also composed music for several hit Bollywood movies including ‘3 idiots’, 'Parineeta’, and ‘Lage Raho Munnabhai’. His work in the Telugu film, ‘Na Bagaaru Talli’ helped him win the National Film Award for Best Music Direction. Shantanu’s spiritual side urged him to embark on a 100-day long journey across the Himalayas. Shantanu is a musical genius, who continues to inspire us with his incredible skills as a music director.

A self-taught jazz, blues and soul singer, and a songwriter

Sumit Sadawarti is a self -taught jazz, blues and soul singer, and a songwriter who represented India on the second season of Asia's Got Talent. He finished as the only Indian semi-finalist on the show. During his audition, he performed with 16 Grammy-winning producers and his idol, David Foster. He was also a quarter finalist and the first jazz singer on India's Got Talent 2018. He has received multiple features on MTV India Nescafe Labs, ScoopWhoop, The Indian Express, ATKT, Scroll and Daily Icons among multiple others. 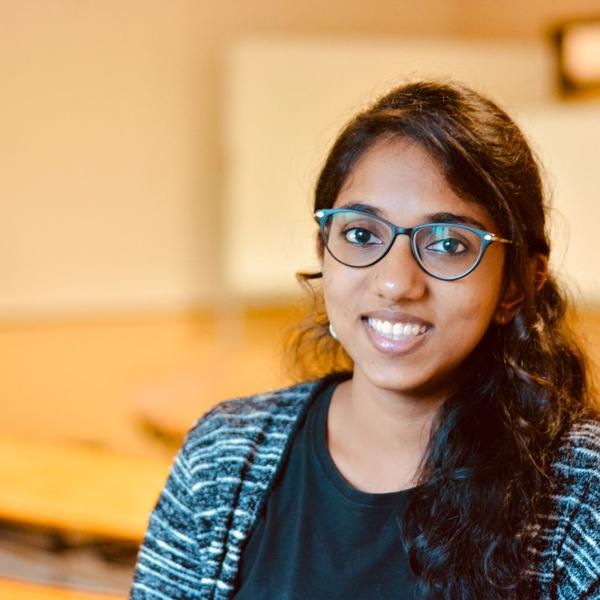 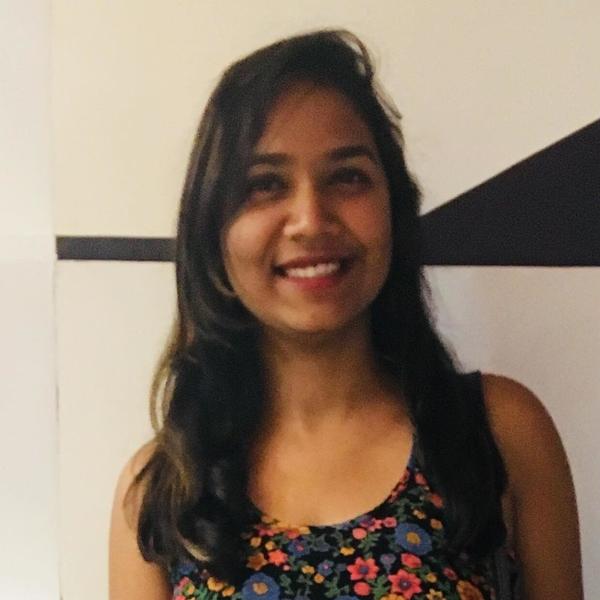