Anesthesiologist-resuscitator. Deputy Head of the Center for Educational and Methodical Work of the All-Russian Center for Disaster Medicine "Protection".

Denis Rudenko is the founder of Decron Club, an international company specializing in the launch of banking ingots into space. In addition, Denis is a visionary of the Ukrainian community Space1000.

Dmitry Fotiyev is a Managing Partner at Brightmore Capital, an impact investment fund empowering the new generation of West African entrepreneurs. Brightmore Capital fills a financing gap for SMEs in some of the fastest-growing and most dynamic economies of the world and invests in a segment underserved by banks and other sources of private financing. Prior to Brightmore Capital, Mr. Fotiyev worked at The Carlyle Group, one of the world's largest private equity firms, managing a number of vehicles across global markets. Prior to Carlyle, he was a consultant at Accenture. Mr. Fotiyev received degrees in Electrical Engineering and Economics, both cum laude, from University of Maryland, College Park and dual MBA degrees with distinction from London Business School and Columbia Business School, where he was a Private Equity Fellow.

art historian, musician, writer, poet, philosopher, director, passionate enlightener, and one of the most erudite people of our time

Mikhail Kazinik is an art historian, musician, writer, poet, philosopher, director, passionate enlightener, and one of the most erudite people of our time. Meeting with him, without exaggeration, literally turns the whole world - both internal and external. When he promptly enters the stage, begins to speak or play - there is not a single person left in the hall who would not be captured by his hurricane energy, would not be carried away by this unique man’s unique mono-performance. Maestro Kazinik is known worldwide. He is a music expert at the Nobel Concert (Sweden, Stockholm).

a Russian curator, film director, and arts administrator. In 1996, she founded the Moscow House of Photography, which later became the Multimedia Art Museum, Moscow; she has been a director there since the institution's establishment

scientist in the field of neuroscience, psycholinguistics and theory of mind

a Soviet and Russian scientist in the field of neuroscience, psycholinguistics and theory of mind, a Honored Worker of Science (2010). On her initiative in 2000 was first open training specialization "Psycholinguistics" (in General Linguistics Department of St. Petersburg State University Faculty of Philology), Member of the Council on Science and Education under President of the Russian Federation. 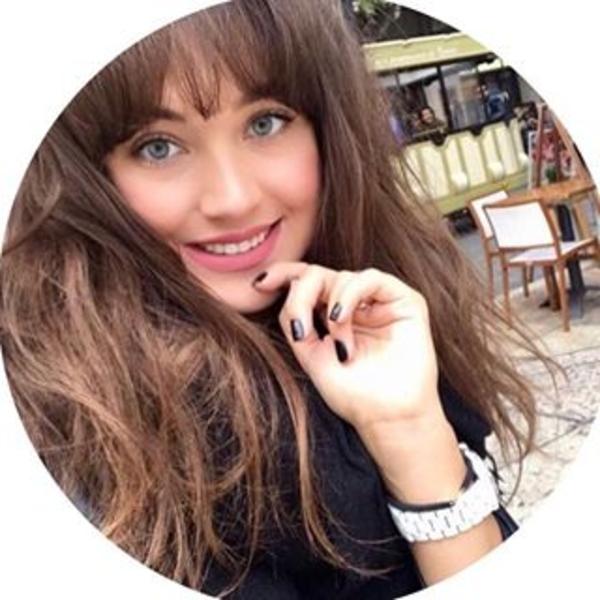