The Unfolding Good Together TEDx conference will feature live entertainment, including inspiring and motivational speeches, music, goody-bags and food & drinks in between breaks for you to converse amongst yourselves and with speakers, giving you a chance to gain more information about shared ideas and TEDx.

Saving the world with chocolate! Alastair founded Chocolate Tree in 2005 and is working with cacao growers in South & Central America to support agroforestry farming, which combats climate change.

PhD Researcher in the Substance use and misuse

Ben is a PhD researcher in the substance use and misuse group at Glasgow Caledonian University, and a contributor to the Scottish Alcohol Research Network. He has a background in psychology, particularly in human memory, where he received his BSc at Durham in 2016 and MRes at York in 2017, under the supervisory of Professor Alan Baddeley.Ben has lived in Scotland for two years now, where he splits his time between running alcohol-based experiments in Glasgow and interviewing people about alcohol and psychological trauma in Dundee.

Ciara Jean Roberts is a yoga teacher, writer, inspirational speaker and nutritional therapist with a previous background in private banking. She loves variety! “Wholly Aligned, Wholly Alive; Awakening your Inner Physician “ is her first book, followed by successful publications of a number of articles and interviews across media. She considers her kidneys amongst her wisest teachers, having navigated lived experiences from teenage kidney failure to dialysis, to transplantation and much more.

Dr Mohammed Enayat is a surgically-trained general practitioner with further training in functional medicine, age medicine management, aesthetic medicine and medical management. He is the co-founder of LMS Wellness, the world’s first integrated medicine and bio-hacking centre applied for human longevity and performance medicine, wherethe bar for healthcare isn’t merely absence of disease, instead it’s a nirvana of human performance and endurance on all levels. Fascinated by applying scientific advancements in aging, he has created a health system that approaches the algorithm of aging, adopting a data-driven approach to decoding and becoming superhuman. Dr Enayat’s extensive training has taken him from South Africa to San Diego, where his work in the stem cell industry reframed his lens on the innate potential within us to self-regenerate.

Bioaccumulation...a word of tomorrow. Everything one wears influences the body's health. Follow Jeff Garner, Smithsonian Artist and international sustainable fashion designer, on a journey to discover awareness in textiles and design. Mr. Garner will also showcase some of his latest Catwalk designs that showed for the first time at Edinburgh Castle February 7th called “Women of the Crown” inspired by Mary Queen of Scots.

Mike Scott is the owner and Managing Director of Hydrogen, Scotland’s largest specialist social media agency. After obtaining a degree in Computing Science and starting his career in London with Microsoft, Mike has had a variety of roles across the digital space working with global clients, including Nestle, Google, Amazon & Sony. Having always dreamed of owning his own agency, Mike saw the opportunity in the summer of 2016 and took the leap to start-up Hydrogen. Over the last three years Hydrogen has grown from Mike’s dining room to the largest agency of its type in Scotland.

Ross is a leading expert in meaning at work. His mission is to help make work awesome for everyone by: Inspiring people and giving them the confidence to find their own meaning and at work and, helping organisations to lead with meaning. Through 16 years’ experience in consulting, his academic research and personal experience, he has discovered that if meaningful work is at the centre of what we do, things unfold better for everyone. He has developed a practical "Bubbles of Meaning" framework, tools, programs, and story-telling techniques to help people understand and work with meaning. He also hosts the podcast series, ‘The Meaning of Work’ which explores the topic through inspiring stories.

After graduating in Advanced Econometrics from CASS Business School, Saba began her career at Ernst & Young. She then invested in Nanotera Group, a research and development company for innovation in sustainable energy, and became the Director at the age of 28. Nanotera Group is now officially valued at $3 billion, and Saba continues to head the production of R&D patents for blue chip companies, whilst being a full-time ambassador for the Kids Charity UK, aiding children with learning disabilities

Timi Hesselhoj studied Molecular Biophysics at The Randall Centre for Cell and Molecular Biophysics, receiving her MRes from King’s College London. She was a fellow researcher at UCL Eastman Dental Institute, where her research was published in a high impact factor (IF) journal. Timi is the founder of ‘The Meeting of Minds’ concept – with King’s College being the beneficiary. In 2012, She was awarded the, ‘Young Leader’ award from the Hellenic Initiative supported by the Greek Government. She has worked in private equity, venture capital and biotech.

Vicky Brock is a serial entrepreneur who recently co-founded her fifth technology company, the consumer protection software startup - Vistalworks. She has developed data technology that helps consumers and their families stay safe from the risk of dangerous, fake and illegal products as they shop online. Previously, she founded Clear Returns, named ‘Top Tech Startup In Europe’ by the European Commission, which produced software to understand and reduce the return rates of large retailers. Vicky was named Scotland’s Most Inspiring Business Person at the 2017 Entrepreneurial Scotland Awards, she also won Innovator of the Year at the 2014 FDM everywoman in Technology Awards. Brock was also named by Forbes.comas one of the 9 Top Female Tech CEOs to Watch, and by Computer Weekly as one of their Top 50 Women in IT. She is an Ambassador for Women’s Enterprise Scotland and regularly talks about technology and startups on TV and Radio. 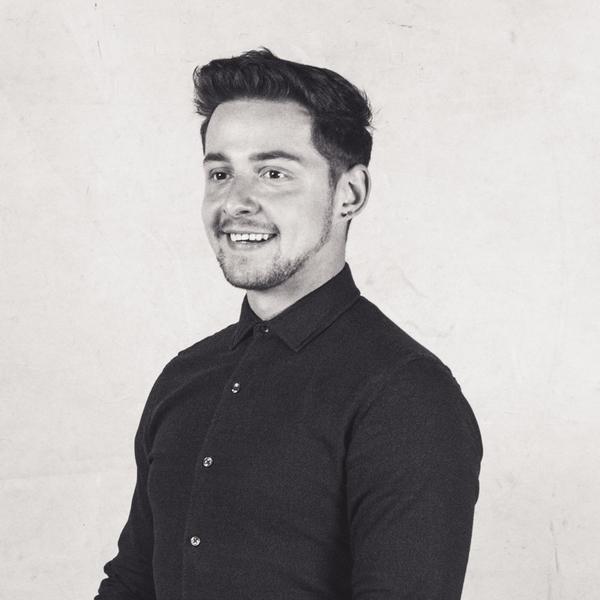 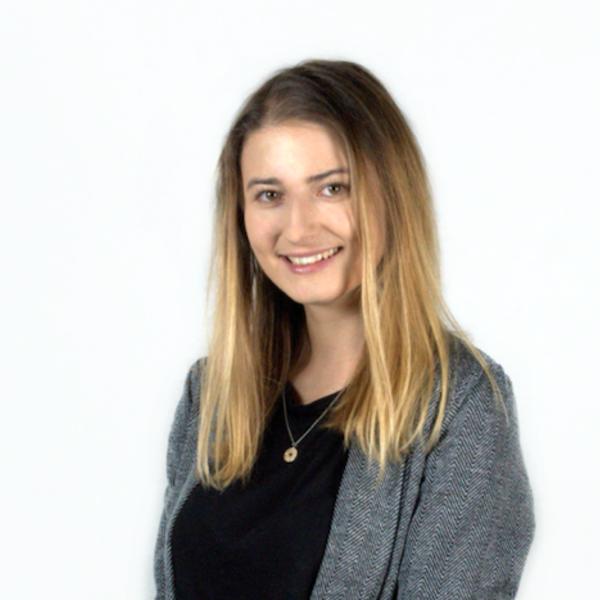