Theme: Bumps in the Road 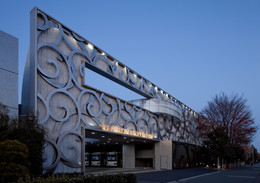 TEDxYouth@ASIJ is a student-driven project that sprung from the ASIJ Impact program, with the aim of self-efficacy and learning. Our event, which is licensed through the TEDx program of the TED conference, showcases ASIJ’s ideas worth spreading. Through hosting an annual TEDx conference, we aim to involve students at ASIJ on all sides of the event: whether they are organizing, speaking or attending. This event, which is in its second year, is dedicated to including all members of the ASIJ community

Anna is a junior at ASIJ. She is passionate about female empowerment and environmental conservation and is heavily involved in pursuing both causes within the ASIJ community as a leader for both SAGE and SAFE. In her free time, she enjoys playing field hockey and weightlifting. Anna will be detailing her struggles with body image and how through weightlifting, she was able to overcome these issues. Through sharing her story, she hopes to inspire others, especially young women, to overcome these insecurities and feel empowered.

Arman Balian is a junior at The American School in Japan. He is 17 years old. He was born in London, England and has lived in Tokyo, Japan, and Cincinnati, Ohio. His hobbies include running and music. Arman’s topic is immigration, and the specifics of immigration into European countries from the mid-1900s to today. The main inspiration for choosing his topic was his father’s immigration to England during the Iranian Revolution.

Emily is a junior at ASIJ passionate about educational innovation and encouraging students to explore their passions. She is particularly interested in enhancing the learning experience within her school community through the use of cutting-edge technology. Emily highlights the struggles of having a shy personality and the inability to confidently express herself. After stepping out of her comfort zone and getting accepted into a program called FutureHack, she was able to shift her mindset from viewing things as obstacles to opportunities. Realizing that her opinions do truly matter, she developed a great drive towards making a real impact on society.

Everett Xu is a senior who moved to Tokyo at the age of four and has been attending the American School in Japan since the third grade. His interests include computer science, music, and mathematics, and his hobbies include designing video games, playing piano, and composing music. In his talk, Everett will explain the merit of the community as a problem-solving resource, as seen through the lens of video game design. Having turned to teachers, students, and online forums in his search for solutions and inspiration, he hopes to promote interaction with others as a valuable problem-solving tool.

Issei Matsumura was born on December 11, 2002 in New York. He moved to Tokyo when he was two months old, where he attended a public school for six months before transferring to the American Embassy School in New Delhi and becoming fluent in English. He is interested in politics and current events. “Maybe that was your true self breaking out of the cage it had been trapped in.” These were the words that Issei’s mother said to him after finally overcoming his lifelong fear of talking to people. However, he soon came to realize that he hadn’t just overcome a fear: he had taken the first step towards becoming who he really was.

Olivia Rivet is a 14-year-old student at The American School in Japan. She has lived in Tokyo for 4 years and before that, she lived in Hawaii. In her free time, she enjoys poetry, public speaking, baking, singing, and most of all procrastinating. We often hear phrases like “love yourself” and “be who you truly are” used as ways for us to become confident, but what does that actually mean? And how does that help us? Olivia Rivet offers a fresh perspective on how she achieved body confidence, and how you can too.

Seiji is an 11th-grade student at ASIJ who grew up in three different continents throughout his life. He has been passionate about urban planning and development which comes from his childhood interest in geography. He spends his free time playing Shamisen and running. Seiji hopes to share about the impact of the cultural struggles he has faced at a local Japanese public school that he attended for two years. Growing up in various countries, Seiji was always proud to identify as “Japanese” until he returned to Tokyo in fifth grade. At school, he was criticized and teased by his peers for not being a stereotypical “Japanese”, completely changing his perspective on Japanese society. Moving to ASIJ in 7th grade, he decided to disassociate himself from Japanese society, but soon realized that fear has to be overcome. He believes that overcoming obstacles requires risk-taking and time, but is a process that is worth going through.

Stephanie Eristoff is a junior that is interested in studying bioinformatics and Chinese. In her free time, she likes to run and play trumpet. She is a leader of the NHS Evergreen Program and the Human Rights Club and is apart of the iGEM (synthetic biology) team. Throughout high school, Stephanie has faced copious rejections from club leadership positions, summer programs, and traveling groups. One of the most monumental rejections that Stephanie faced was her rejection from iGEM. This led her to develop a process with dealing with rejection which eventually allowed her ultimate acceptance into iGEM. 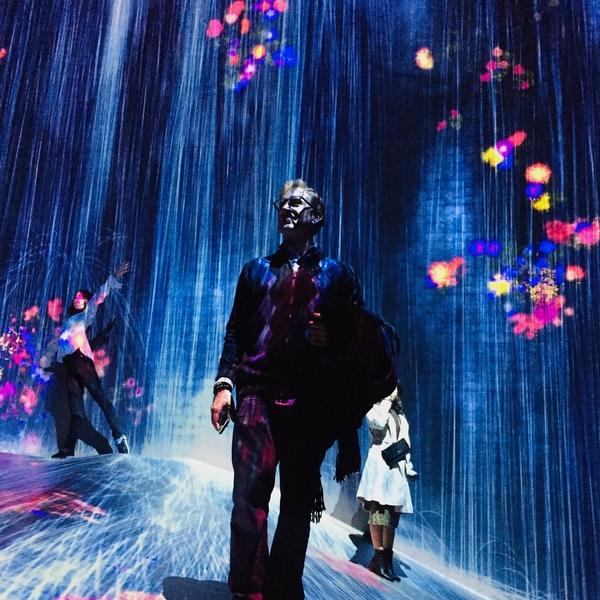 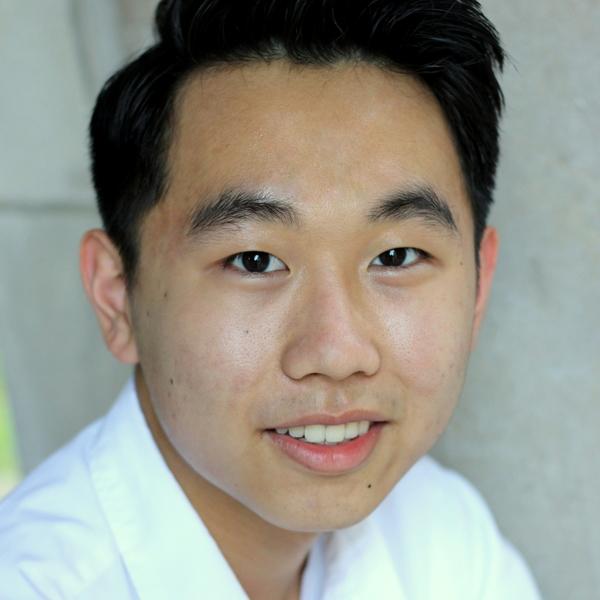