Devashish is a Computer Engineer from University of Waterloo (Canada) and an alumni of Canada’s prestigious national leadership and entrepreneurship program, the Next36. He is an Artificial Intelligence enthusiast and has previously worked in technology roles in Toronto and Silicon Valley. He is a member of the Forbes Tech Council and his team was one of the winners of AI of Education Global Hack week, 2017. Currently he is leading Wattpad's growth in India.

A dynamic personality with a passion to create the perfect backdrops, situations and spaces. An alumnus of NIFT, she has a handful of experience in working as a production designer and space stylist in movies, commercials, still shoots for Eminent Production Houses like Excel Entertainment and Pvt. Ltd, Viacom18 media Pvt. Ltd., Nirvana Films, to name a few. She is also a design blogger.

Bestowed with the title of ‘The Tiger Princess’ by National Geographic. Dr. Latika Nath is the first woman and Indian to have a doctorate on Tigers from The University of Oxford, UK. She was also the ambassador for Aircel’s Save The Tiger television campaign, and has held art camps in Kanha where artists from 16 countries came together to celebrate the tiger. Since 2015, Latika Nath has also been working on photography, coffee table books and conservation ecology projects.

Dr. Tushar Shah, a consulting physician by profession, is a prominent name in the list of people who do not live by boundaries. He discovered his passion for poetry and humour in his school days. He appeared as a finalist on THE GREAT INDIAN LAUGHTER CHALLENGE-DWITIYA on Star One. Following which he has appeared on various TV channels including Zee and NDTV. Moreover, he is a trivia buff and has held medical and non-medical Quizzes across various platforms.

A graduate from the Mithibhai College of Arts in Psychology, a Master’s Degree in Clinical Psychology from the University of Mumbai and an Associate Fellow & Supervisor of The Albert Ellis Institute, New York City, USA she is a consultant for the Lilavati Hospital, Mumbai besides being in private practice. Author of 2 independently authored books, she has also co-authored 3 with her professor.

Former India stumper and erstwhile national chief selector, Syed Kirmani belongs to a generation when wicket-keeping was an art and a niche pursuit. He was awarded the Padmashri in 1982 and the best wicketkeeper in the 1983 Cricket World Cup, his highlight of which was the catch of Faoud Bacchus that he took in the final against the West Indies. Adding to his versatility, he has also acted in Bollywood movies Like ‘Kabhi Ajnabi The’.

An ambient sound creative known for his unique blend of music and videos that form an immersive atmosphere. The music is layered on a canvas of sounds inspired by nature and the busy bustle of everyday life. Travel and personal experiences are thrown into this potpourri to present themes and morals that are relevant to today’s society. Having previously let go of the security of a budding corporate career, he understands the struggles of today’s working generation all too well and his musically and visually engaging journey is an exploration of life, its beauty and meaning.

S. Subramanyeswar, better known as Subbu, leads the Strategic Planning function of Lowe Lintas in the capacity of Chief Strategy Officer and has spent two decades in advertising and marketing. A regular columnist and a passionate academic, he is a frequent speaker and delivered talks at the world famous Kellogg School of Management, Illinois and MIT Sloan, Boston in the US and addressed quite a few business and marketing global forums. Subbu is a passionate believer and practitioner of purpose-inspired brand building. His mission is to bring purpose to the world of brands and his breakthrough ‘Brand Point of View’ methodology and frameworks have been adopted by many of the brands that Lowe Lintas steers in India. 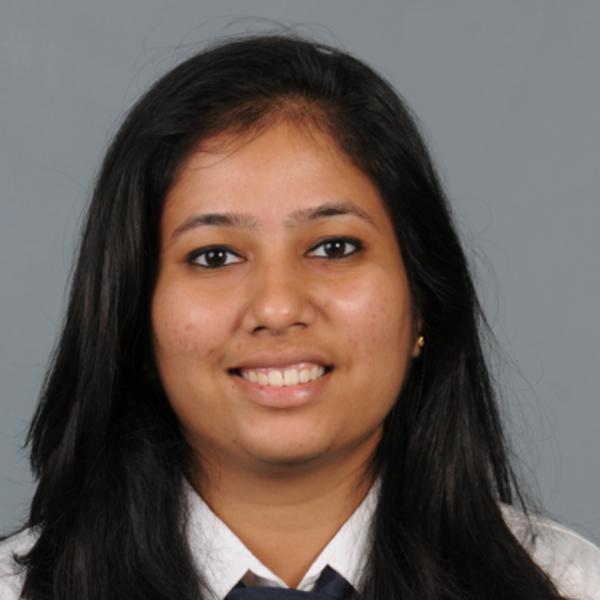 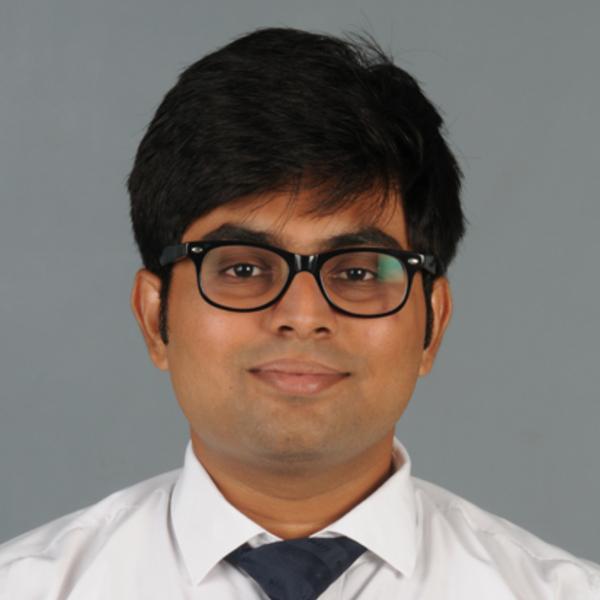