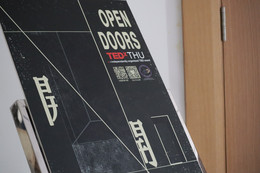 The door to Papa's study. The door that always remained locked. The door to an alternative universe. These are all literary tropes that have existed since fairy tales. However, our fascination with doors is not simply a plot device. Doors tell us about ourselves and what motivates us. Power. Curiosity. Mystery. This is why we have decided to break the locks on our potential, and make our TEDx theme 'Open Doors'.

Doctor in the UK. Schwarzman Scholar

Ruby is a doctor from the UK. She was born in Hangzhou moved to England at the age of seven, completing medical school at the University of Cambridge and University College London. She has practiced as a doctor in the UK for the past two years, working towards a career in surgery, and has represented her clinical peers in the elected committee of the British Medical Association. She is currently a Schwarzman Scholar at Tsinghua University, with the aim of expanding her horizons beyond clinical medicine and delve into health policy and health technology here in Beijing. She is excited to speak about her experiences as a female Chinese doctor in the West, how she opened doors in the male-dominated careers such as surgery, where gender biases and assumptions continue to act as barriers for women in the workplace. From sharing her own experiences, Ruby hopes she could encourage more people to break stereotypes and inspire more people to chase their dreams with courage.

Zhang Peng is a youth reading promoter, founder of the “Museum in the Ear” project in collaboration with the National Museum of China, member of the National Youth Federation, and member of the Standing Committee of the Beijing Youth Federation. Since 2003, he has volunteered to be a museum guide for young children in the National Museum of China. He has also been invited to more than 100 primary and secondary schools to give lectures, and participated in the planning and recording of several programs for youth museums. He is the author of Palace City: the Forbidden City for Children, Brother Peng Peng talks about the Forbidden City He has translated picture books such as The Wonderful Night in the Museum.

A person who raises cows to drink milk. After graduating from the Communication University of China, she was invited as a guest speaker at two conferences: TEDxCUC and TEDxSuzhouWomen. Now she is not only the leader of the music band RAiNBOW PLAN but also the team lyricist and composer. Since its establishment in 2012, the band has released three albums: Red, Orange and Yellow. Their NetEase followers is 230,000 and counting while their songs have been played over 100 million times on the platform. At this TEDxTHU conference, Lin Zhanqiu will lead us to abandon the stereotype of the lyricist, explore the ingenuity behind the creation of Chinese pop music lyrics, and redefine "classical music".

Violynne Wang is a master student in the Department of Computer Science, Tsinghua University. She is under the tutelage of the famous scholar Shi Yuancun, and doing work at the Pervasive Human-Computer Interaction Group. The results of her research have been received at the highest levels of business and academia: she has been invited to Alibaba’s Singles Day Tech Expo, the Asian University Alliance’s AI Achievement Exhibition. She also does work for charities such as the Beijing Volunteer Service Foundation and the China Braille Library, and is the organizer for Tsinghua University’s charitable activities for the visually-impaired.

Xue Wei has been described as ‘one of the most outstanding violinist of our time’. He has won the Silver Medal in the 8th Tchaikovsky International Competition in Moscow, the first prize 1982 Carl Flesch International Violin Competition as well as Audience Prize, the Sonata and Orchestra and the best Sonata Performing Award. He was selected as LPO/ Pioneering Young Solo Violinist. He set the record as a Chinese violinist for winning the largest number of international prizes. 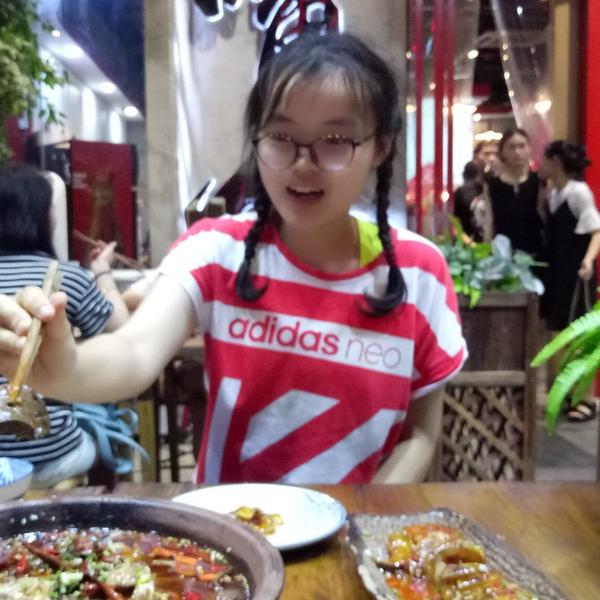 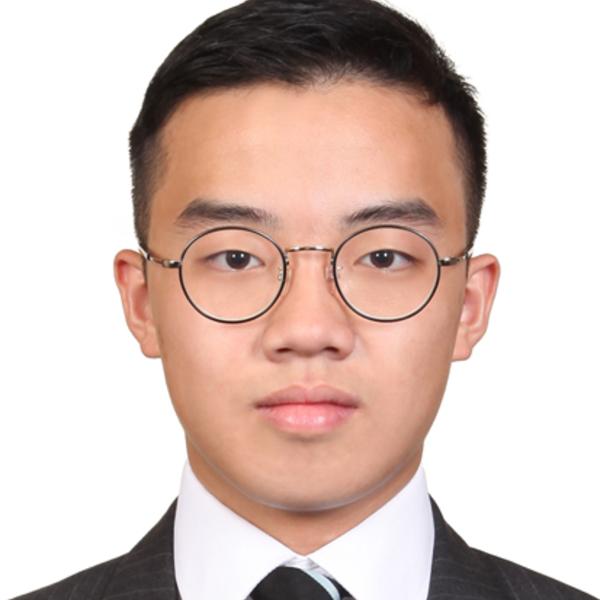