This moment is one snapshot within a complex and interconnected history, and TEDxUNC will examine that connectivity. We'll talk about where we've come from and why we think, act and live the way we do. We'll discuss where we're going and how our current habits and lifestyles impact our earth, our well-being and our societies. Overall, we'll explore the flow between ways we've been shaped and how we are shaping other people, beliefs and systems.

Cristo Armando Carrasco Mendoza immigrated from Mexico to the United States when he was 3 years old. He is currently a pre-medical student at Wingate University. Passionate about making college more accessible for undocumented students, Cristo founded DreamersNC, a community organization providing resources for DACA students pursuing higher education, and hopes to develop the organization into a scholarship fund in the future. Currently, Cristo is conducting preliminary research on the factors preventing Mexican and Central American immigrants in Union County from accessing medical care. He plans to return to Charlotte as a physician and open a community health clinic for immigrants, regardless of status, insurance, or ability to pay.

Nipun Mehta is the founder of ServiceSpace.org -- an incubator of projects that support a gift culture. In his mid-twenties, Nipun quit his job to become a "full time volunteer" and over the last 15 years, his work has reached millions, attracted more than 500 thousand volunteers, and mushroomed into numerous projects like DailyGood, Awakin Circles, and Karma Kitchen. Among his many prestigious accolades, President Obama appointed him on a council for social change, Dalai Lama recognized him as an “Unsung Hero of Compassion”, and Germany’s OOOM magazine named him Top 100 Most Inspiring People of 2018. Tirelessly, he has addressed thousands of gatherings around the world, speaking next to wide-ranging leaders from Apple co-founder Steve Wozniak to author Elizabeth Gilbert to civil rights legend John Lewis. One of his most formative experiences was a walking pilgrimage across India, with his wife of six months, whose profound lessons also became the subject of his widely-read address at UPenn commencement. Nipun's mission statement in life reads: "Bring smiles in the world and stillness in my heart." 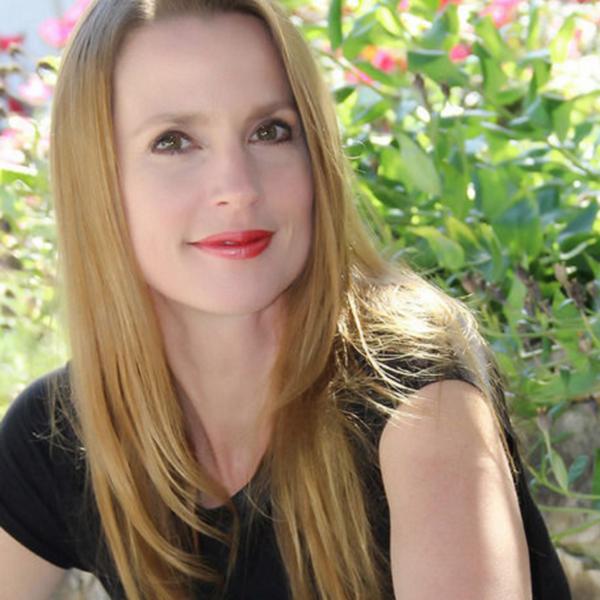 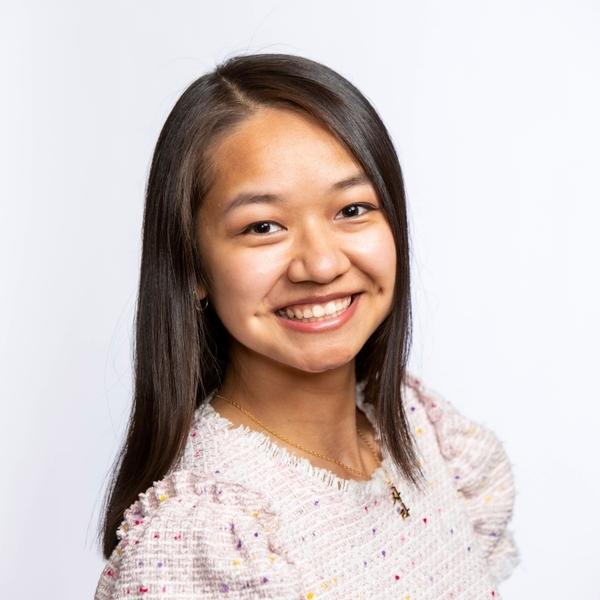