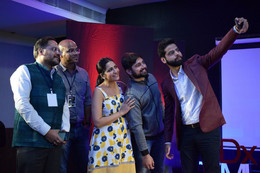 TEDxITMUVadodara is all about having the most interesting as well as learning experience by the end of which you would walk out accompanied with new and innovative ideas to look upon and act upon. TED can be defined as 'Turn over and Spread out' which literally means coming into a horizon of new ideas and going out with Innovative ideas with the medium being a talk held by people of the most utmost hallmark of people in their space.

Shri Ajit Telang is a Reiki Master (Reiki is a spritual healing art with its roots in Japanese origin) He has been teaching Reiki for about the last 20 years in over 16 centres in India and 6 in the USA. He is also a Founder & Facilitator for Reiki Vidhya Niketan. He has B.Sc. & M.Sc. in Nuclear & Radio Chemistry from Institue of Science and Masters degree in Marketing Management from Jamnalal Bajaj Institute of Management Studies. He is also the author of the book: Essence of Spirituality.

Eisha Chopra is an Actress, model and a writer. After appearing in her major film Neerja in 2016, she has appeared in popular web-series like the The Great Indian Dysfunctional Family and What the Folks. She is also the writer of the TV series: P.O.W. Bandi Yuddh Ke. She has earned a huge social following with over 166k followers on instagram.

Hitesh Choudhary is an accomplished programmer, IT-Security researcher, Cyber Crime Consultant, Author, International speaker and engineered in electronics and communication. He has authored many books, articles, and online courses on the aspects of internet, programming and techonology, Mr. Choudhary has built a reputation for his ability to grasp complex technical topics and explaining them in clear, concise terms, on his YouTube Channel and his website.

Rishab Karanwal is a popular streamer with his YouTube channel called RakaZone Gaming. His live streaming sessions, particularly of the battle royale game, Player Unknown's Battlegrounds, have gained quite a following. He was awarded India Gaming Awards' Streamer of the Year 2018. Rishab is also a Sr. Analyst at Accenture.

Ritu Thakkar is an expert in Training and Development of Corporate Professionals. She has delivered various training programs at several Corporates, Educational Institutes and Armed Forces Academies, over the period of last 8 years. She was felicitated with Asian HR Leadership Award 2017 by the World HRD Congress. She possess MBA Degree in HR Management and is currently serving as a Manager – Training and Development at ICICI Securities Ltd. Her hobby is to assist the Youth in their pursuit of Self Development and Personal Effectiveness.

An M.Phil in Sociology, Sandeep Phukan has been a journalist for close to two decades and has worked in various media - television, magazines and dailies. He has covered public policy, Indian Parliament, Finance, Crime and Justice, and Civil Aviation ministries among others topics. He has been an Journalist for NDTV and is currently a Editor with The Hindu. 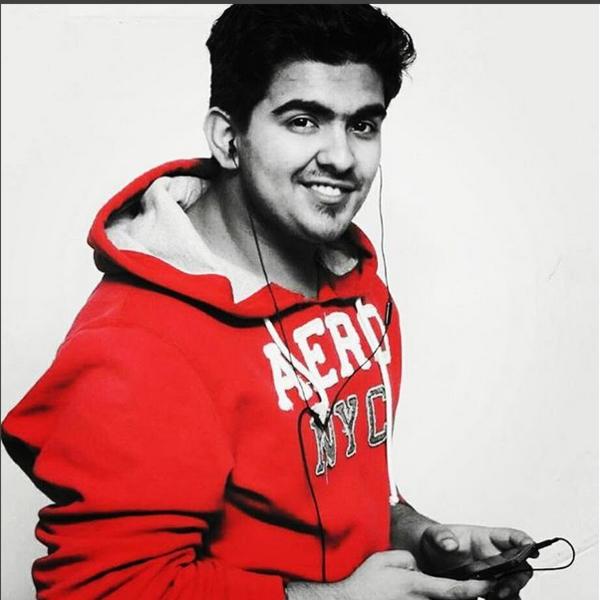 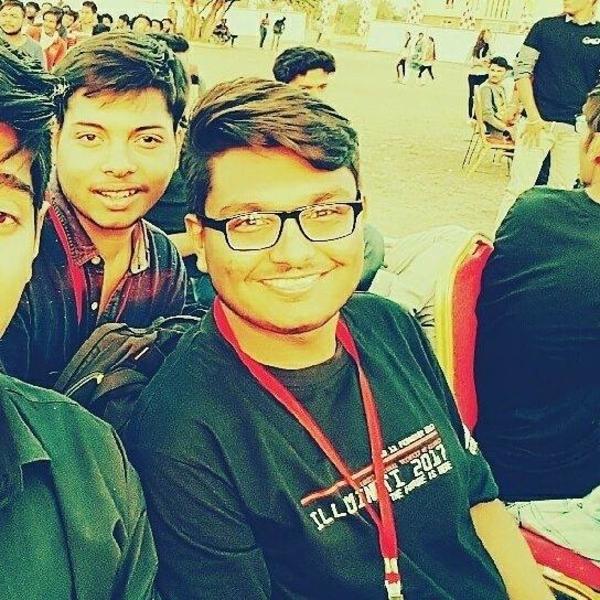