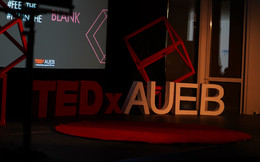 Blank, the beginning of every life.
The human mind at birth has no innate ideas, it is a book with empty pages, a white canvas waiting to be filled with experiences, with the colors and drawings of its choice.

Creations become the creators.
In a world so full that it’s suffocating, it is the blank we feel that pushes us to leave our own mark, that listens to our every thought and then calls us to fill it in. Every blank is in itself full of infinite possibilities. A painter’s goal is to use the white canvas in order to create the perfect painting. A student’s goal is to define their own blank, discovering what their purpose is and, then, achieving it.

At TEDxAUEB 2019 BLANK we set a new challenge. Are you brave enough to feel the blank? Are you ready to find, appreciate and fill in your blank?

De Lumn is a downtempo, electronica group formed in 2017 in Athens, consisting of Chop Juggler (Production), Ina (Vocals) and JLogo (Guitar). With a trip-hop mood spring up from Chop Juggler's impudent beats and groovy samples, a bluesy air to govern compositions, thanks to the special addition of electric guitar and the prominent presence of ethereal female vocals, the trio generates a melodic effect, overly atmospheric.

As an impish young boy, Nikos told his father he wanted to be a chef, in an attempt to brush away the question: “What do you want to do when you grow up?”. The world of the kitchen consumed him and changed his life forever; the passion it inspired in him was boundless. After studying at the Le Monde Institute, he worked at many restaurants and experimented with how much he could achieve. Jerome Serres and the Michelin star he received at the age of 27, the youngest Greek ever to be bestowed with the honour are recorded in his bio. After his untamed youth, he went to work in the best restaurant in Spain without speaking a word of English, yet he managed to coexist with the 65 other people in the kitchen and return with three notebooks full of recipes. Most of Nikos’ vacations are spent on training courses abroad and although he rarely smiles, he claims to be “happy” at Cookoovaya and “Hoocut”.

Pavlina Voulgaraki was born in July 1991 in Athens. She studied Psychology in Panteion University, but her love for music was a determining factor in the path she chose. She went after her dream and soon collaborated with important songwriters (Psarantonis, Lavrentis Machairitsas, Fotini Velesiotou, Babis Stokas, Manolis Mitsias, Yiannis Kotsiras). To date, she has released two records. The first one, titled “Lavirinthi” (Labyrinths) came out in November 2014, followed by “Mauve Kalinihtes” (Purple Goodnights) in November 2017. Her most distinctive characteristic is how she shares her own stories through her songs. The first part of her third record, “Afto itan olo” (That was all) came out last November. The full record is expected to be released in a few months, with the songs being composed by Dimitra Galani.

The ''Rosas en El Fuego'' consists of Vassia Katsigianni and Konstantina Symianaki, two dancers and flamenco teachers with a lot of passion for what they are doing. They met four years ago at the "Flamenco Solea" dance school and since then they became one. They love Flamenco and ''live'' through it, as it is a grand and distinct art, a stream of expressions and emotions that expresses them absolutely in every aspect of their life. 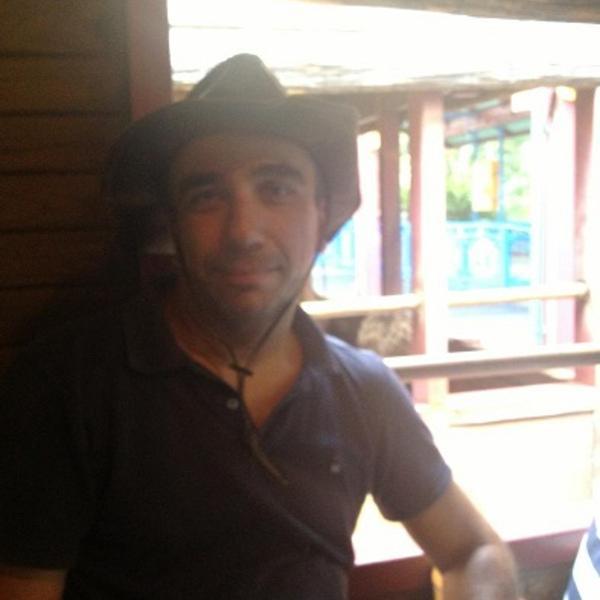 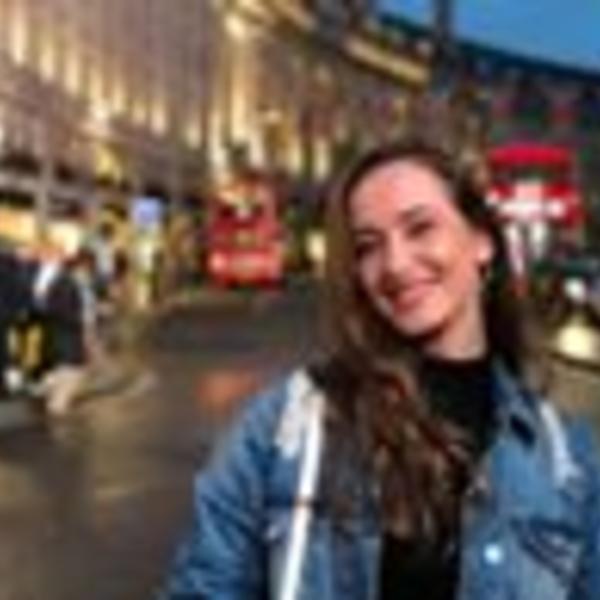