Theme: The Essence of Networking 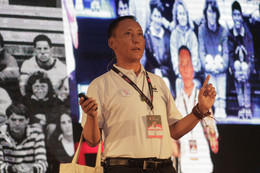 The theme of our event is ‘The Essence of Networking’. Most of the teenagers and youths are unknown about the term “Networking”, while rest of the others don’t know about the importance of it. The education system of this country never teaches about the perks of knowing people and making friends. The organizers of TEDxYouth@Gyaneshwor felt that it is something that needs to be spread everywhere. Everyone needs to be enlightened about the pros of building the network of people. It, not only, helps in the professional career, but also helps in the over all livings of an individual.
So, in the very first edition of TEDxYouth@Gyaneshwor 2019, some speakers from the various walks of life will be talking about how the network of people made by them has helped them in professional and personal career, while some of them will be sharing ideas on way of building network of people. The event will also be accompanied with some fun bursting networking sessions with our speakers, partners, attendees, and organizers.

CEO and Founder of Dulla- The Factory Team, Ahmed Dulla is a certified Shoe Technologist who is being highlighted amongst the international market entities. Following the passion, he has created his own business despite being recognized as a poor student during his school days. Dulla Shoes has now been a top branded shoe market company which is on the top of the demand. From having thought to back out from the school to having set the highest goal of becoming the taxi driver and presently being the top entrepreneur, Dulla has series of stories that follows passion, ideas and struggles. The Factory Team has now sensed the top of the markets; the fascinating designs, the worthy quality and unavoidable brand makes it all set to crack fire on the public demand. Though, the official career started from 2006 only, Dulla had always been fascinated by the shoes. The love he had for shoes was comparable to the crave of children for the chocolates.

Allen Bailochan Tuladhar is the CEO of Unlimited Technology (P) Ltd, a 25-year old technology company that hosts Microsoft Innovation Center in Nepal. He has also served in the High-Level Commission for Information Technology, General Secretary of Computer Association of Nepal and a member of SAARC Chamber of Commerce. Mr. Tuladhar has also driven partnerships with various development sector organizations, such as UNICEF, UNDP, WWF, and WFP to promote technology, entrepreneurship and youth mobilization. He has been working in the field of local language computing in the information & Communication sector of Nepal for the past 24 years. He was responsible for Windows XP, Office 2003 and Proofing Tools, Windows Vista and Office 2007, Windows 8, Windows 8.1, Office 2010 & Office 2013 into Nepali language for Microsoft Corp. The story of Mr. Tuladhar inspires youths of the nation, encourages to work hard and teaches to believe in own self.

Dr. Ghana Shyam Gurung is the Country Representative of WWF Nepal. Ghana holds a PhD in Natural Science from the University of Zurich and holds over 20 years of experience in species and people centered natural resource management, ecotourism development, linking conservation with faith groups, policy engagement and project negotiations. He has been working in nature conservation for the last two decades. Under his leadership in conservation programs, Nepal has witnessed growth in key wildlife species including tigers, rhinos and snow leopards and has celebrated four years of zero rhino poaching while encompassing community-based institutions as local stewards of nature conservation. He is one of the founding members of community-based conservation areas and landscape level conservation.He is also the Snow Leopard Champion for the WWF Network, and has also been instrumental in formalizing trans-boundary cooperation with China and India for conservation and wildlife trade control.

Dr. Raveena Desraj Shrestha is the Assistant Deputy Chief Executive Officer of Mega Bank Nepal Limited. Prior to that, she also served as Deputy General Manager, Chief Business Officer and Corporate Affairs of the same bank. Her 28 years long voyage in banking sector, saw its glimmering light when she was first appointed as Trainee Assistant in Standard Chartered Bank. Her passion and ambition was awarded with promotion to the post of Business Development Manager. She, then, proceeded to redefine the pinnacle as she further advanced to become the Chief Consumer Officer of Nabil Bank before finally reaching where she is now. Her invaluable contributions has been awarded with 21st Century Golden Phoenix Award and multiple other International Awards

Hemraj Dhakal is the first-generation serial entrepreneur of Nepal. He, along with his brother, co-founded the IME Group, and is also the managing director of the group. Well acquainted with strong leadership quality, extensive experience, and professional dynamism, he played a pivotal role in institutionalizing the remittance business. With his ambitious vision of globalizing remittance, he nurtured the enterprise into a multi-business conglomerate which has successful extension even to the areas of IT, energy, tourism, communication, insurance, automobiles, infotainment and more. The company hence, has generated 10,000 indirect and 3,850 direct jobs. He is also active as the President of the Nepal Malaysia Chamber of Commerce and Industry(NMCCI), a Member of the National Council, the Confederation of Nepalese Industries (CNI) and an Executive Committee Member of the Nepal India Chamber of Commerce and Industry (NICCI).

Kailash is a corporate lawyer based in Kathmandu, Nepal and is managing partner at LexpertEase Advisory, a boutique legal counselling firm specializing in corporate, commercial, financial and transactional law. A law graduate from the University of Delhi, Kailash is also a chartered accountant by qualification and has worked with a fortune 500 US MNC and various boutique financial consulting and investment banking firms prior to switching to full time legal practice. With over 10 years of combined experience in the area of law and finance, Kailash adds value to his clients by helping them navigate through the complex legal framework and representing them in various courts and tribunals. Besides, he is currently working on making the legal services simple, accessible and affordable for the small and medium entrepreneurs (SMEs) and startups, who often ignore the legal and compliance matters jeopardizing their very own existence and growth.

Rohit Tiwari is the CEO/ Co-founder of Foodmario, a platform to enable home based cooks to sell food from home kitchens creating an opportunity for anyone to start their own business from homes.He has already created many startups, each one doing better than its predecessor. From something as simple as selling rice to the college canteen during his student days to raising goats and installing high-end solar panel in hundred of houses, he has led more than six startups to say the least in last 7 years. He has finally found his true calling with Foodmario. He has also been selected to make a pitch during the Seedstars World Competition (the world’s biggest startup competition in emerging markets) in Switzerland. Till date, Foodmario has delivered more than 100,000 meals to happy customers.

Smriti Tuladhar is the founder of the confectionery enterprise, Bittersweet. She advanced further to shake the world of commerce with her second venture: the hotel, Little Nepal Inn.Amidst the sparsity and havoc of the devastating earthquake and economic blockade, she, along with her partner, persevered with promising yet challenging fresh venture of sweets. Following through her passion, she initiated new culture of giving customized chocolates with personalised message as gift. The chocolate also appeals to strengthen the branding of companies. She, also, endorses traditional flavours with hint of modern touch in her hotel. The rocky path to entrepreneurship started for her from Idea Incubation Programme of KUSOM (Kathmandu University of School of Management). Breaking the societal prejudice and restrictions imposed on women, she is an exemplary symbol of daring, strong, and compassionate women in the populated crowd of men. 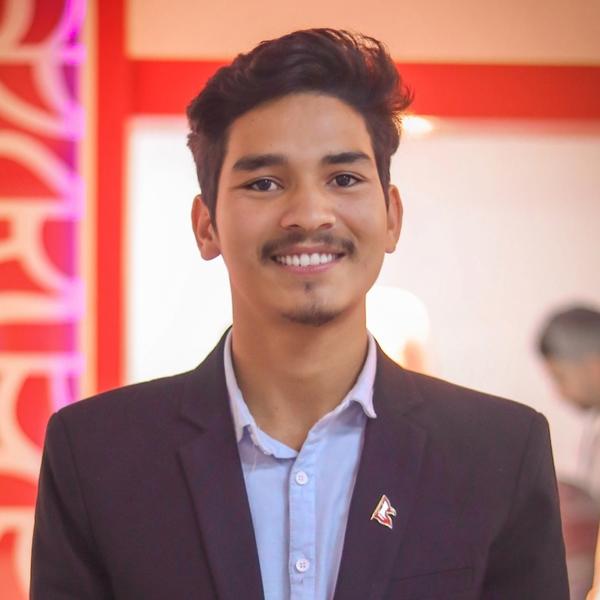 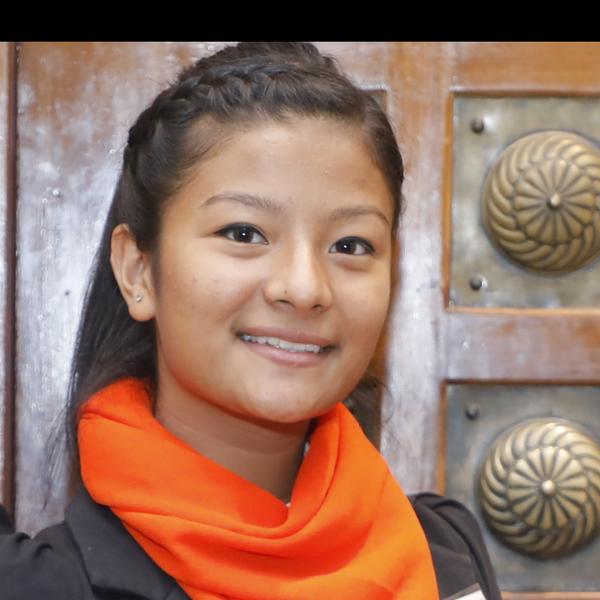