Theme: Is There A Limit?

The goal of the annual TEDxYouth@EEB3 event is providing a platform for the students of EEB3, as well as exposing them to new ideas by inviting external speakers. It is our intention to build upon the foundation received in class and stimulate critical thinking. We hope to open discussion amongst the students about important and interesting issues. By participating in the preparation and organization of the event, the volunteers also have the unique opportunity to acquire skills above and beyond their education. The free exchange of ideas and beliefs is a vital part of progress and our mission is to foster it in the students of EEB3. In 2017, we organized the EEB3 Conference 2017. This was a preparatory conference where we could fine-tune our ideas and methods for the forthcoming TEDxYouth@EEB3 event. Then, in February 2018, the first (in any European School) officially licensed TEDx event took place, with tremendous success.

Our chosen theme for this year’s event is: “Is There a Limit”. This theme was selected in June, following a vote among our team members, as it was considered very open and relevant to our public, being mainly teenagers. Each one of our speakers was welcome to interpret the theme through their own knowledge and experience. Some decide to conclude by saying there are limits, while others disagree. In the end, the aim of every speaker, is to address an issue or subject that truly inspires them and will hopefully make our peers more open minded or even change their view. Another, equally important aspect of the theme, is that it provokes curiosity. One instantly wonders about it – do they face limits in their everyday life? Do they use limits in a science class? Have they overcome any limits up to now? Each of our carefully selected speakers decides to bring a new idea, that some might relate to or learn something new from.

Adil Ais is a student at the European School of Brussels III and a model at FLAGMODELS. As a person who loves questioning, learning and sharing his ideas about our world, we could not miss having him in our programme. His approach to our theme is very personal. He will talk about the limits he faced when he was younger, especially those that society imposed on him. He wishes to emphasize on the importance of our own choices and how we should be the ones to make them. He hopes to encourage the younger students to make decisions freely, without worrying about what others might think.

Shoot4Change’s mission is to raise awareness and bring people’s attention to current social issues. It is an international network of volunteers working in the defence of human rights by reporting and telling forgotten, under-estimated or ignored stories. These stories are worth being told and shared to inspire others to do the same, with the aim of igniting a positive loop that could eventually achieve social change. “Crowd photography” is one of the main concepts behind S4C whether the visual collective storytelling is pursued as a true means of a collaborative watchdog platform and by way of personal creative engagement. As a photographer, Antonio Amendola has featured his reportages in many Italian and international exhibitions and many Newspapers and other paper and online media outlets. As a speaker in our event, he will talk about the limits in his work.

Co-founder of the first zero-waste and carbon neutral restaurant in Brussels, Belgium.

Shortly after Mr Hertz first managed to use radio waves in his experiments, he was asked about what could potentially be doing this. His answer was: “Nothing, I guess”. Yet today, we use it everywhere, constantly and we couldn’t live without it. 3 years ago, 2G was introduced. Today, there is 4G. In this talk Bernd Langeheine will talk about 5G, where it is headed and the new limits created by it, through his professional experience.

With the world changing at a dizzying pace, we are all -young and older professionals alike - called upon to rethink and re-adapt old beliefs and ways of functioning, and to learn the adequate skills that will allow us to thrive in today’s inter-connected multicultural global environment. In this TEDx talk, Claudia de Castro Caldeirinha addresses – in simple but inspirational terms – the importance of courageous and inclusive leadership, both in formal and informal ways. She will share stories and concrete tips to foster awareness about prejudice, traditional labels and roles, (un)conscious bias and stereotypes. And will describe how all this is still limiting people’s ability to freely chose who they are and what contribution they wish to give to the world they live in.

Fusion energy presents several limits. We are today closer to limitless clean energy: recent experiments show nuclear fusion reactors could supply electricity to households by 2030. To achieve Fusion on earth requires hitting the 15 million °C milestone, which is 10 times hotter than the core of the sun - one of highest temperature limits at our reach. In this talk, David Maissonier will explore the limits of energy on our similarly limited planet. Indeed, when we look at the energy production/consumption worldwide, many figures are staggering, and we really wonder whether there is a limit to the energy we can produce. However, if we then look at the way in which we consume, and often waste, our limited natural resources, we wonder whether there is a limit to the stupidity of humanity!

Geoffrey Compere is studying black holes, some of the most intriguing objects of Nature. When heavy stars finish to burn up their fuel, they collapse and form black very dense objects called black holes. When black holes merge, they create wiggles in the structure of space and time itself, the so-called gravitational waves, that we can now detect on Earth since 2015. He is now developing tools to describe the properties of gravitational waves created by black holes using Einstein's theory of gravitation. In this talk, he will address how far in space and how early in time can we learn about our universe?

Children with dyslexia have reading and spelling difficulties despite normal intelligence. Given the importance of reading in our society it is easy to forget that dyslexic people are just as able as any other group of people. The goal of Matthieu Bourguignon’s research is to develop new techniques based on neuroimaging to identify and remedy dyslexia earlier than currently possible. This talk is very relevant to our community and aims to prove that dyslexia should not limit an individual in achieving something.

Riccardo Petschke is in his final year of secondary and a very active student in our community. The subject of his talk is the value of time. He will mention the biggest time savers and wasters and what we can do about them. He wishes to talk about the limit between wasted and usefully spent time, hoping to inspire other students to change their habits. 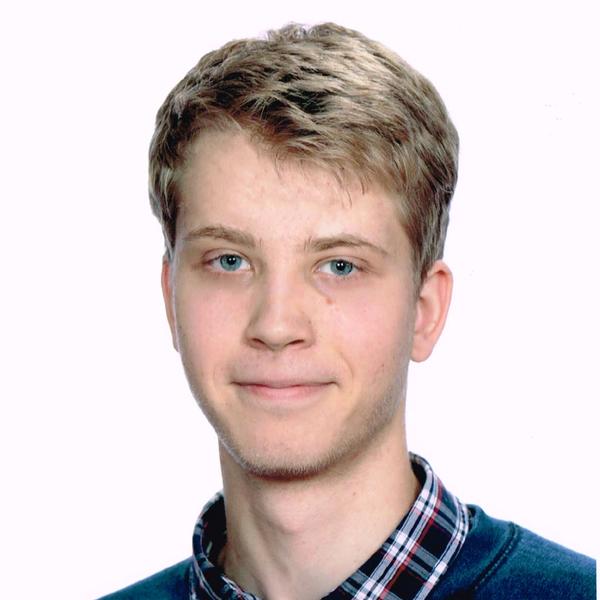 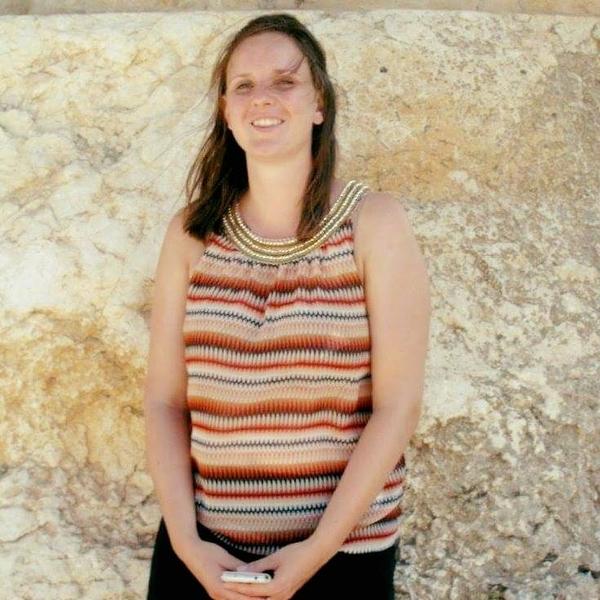