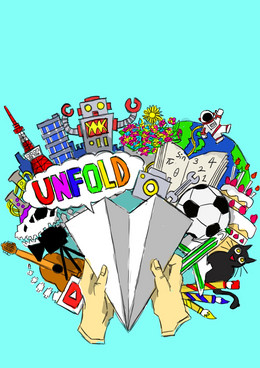 Representative Director and CEO of Shakr Co., Ltd. ZEN Tech Co., Ltd. Graduated from the Department of Political Science, Faculty of Law, Keio University. Selected as one of the first Ashoka Youth Venture in Japan in 2010. TEDxKeio 2013 Founder / Director. Completed the 3rd term of Fukuzawa Yukichi Memorial Civilization School. Based on the mission of "make the world the hometown", we are contemplating and developing the service TiTi that makes the community an economic area.

A junior of Keio University, belonging to department of mechanical engineering, facalty of science and technology. He founded Zip Infrastructure, Inc.(2018) and is developing ropeway which runs on a zip line automatically as a short-period target to complete a space elevator finally. He won the 2nd Kanagawa student business plan contest.

A photographer. Yuriko Omura was born in Tokyo in 1983. She graduated from Department of Law, Keio University. After working at a classic camera shop, she started her carrier in photography. She studied under Fukushima Yuji and after that, she is working on various genres besides photography, such as writing for magazines, books and websites. Her hobby is collecting and using film cameras.

Filmmaker. Born in Tokyo in 1972, raised in Melbourne, Australia. After working as a TV program director for 7 years, started filmmaking in China. Mainly engaged in movies and documentaries on Chinese social and human rights issues. He has exhibited at international film festivals around the world. While worry about the future of movie world in the 21st century, I'm searching for a movie language and challenge the creation of side-stream movies and connect to the next generation.

Stage Director, Choreographer, Singer and Songwriter(current) Made her debut as a singer-songwriter(1978) 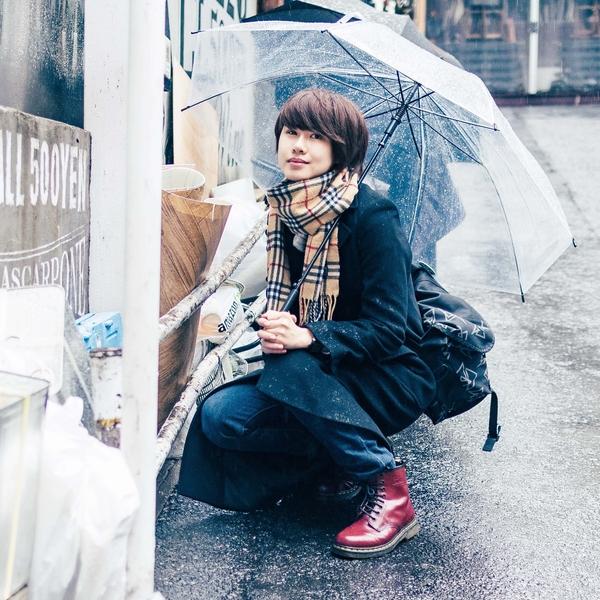