Women the world over are no longer accepting the status quo. They're rising up, breaking out and pushing boundaries. Whatever their focus and talent — business, technology, art, science, politics — these pioneers and their allies are joining forces in an explosion of discovery and ingenuity to drive real, meaningful change.
TEDxMuscatWomen will celebrate how these dynamic and diverse people are showing up to face challenges head on, all while empowering each other to shape the future we all want to see. We're showing up for TEDxMuscatWomen 2018. Are you?

Life-long accomplished equestrian, full-time influencer, entrepreneur and mother; Abby certainly gives 100% to everything she does and more. Having spent the best part of a decade here in the Middle East, Abby now calls the UAE home. Her passion for horses and connecting the equestrian community has resulted in the UAE’s first and only online, digital magazine – ‘The Show Hub’. Using her knowledge of the current equine market, Abby’s entrepreneurial streak has helped many new products reach this unique market and has even launched her own clothing line ‘Jodkas’ and published her own children’s book series featuring the characters ‘Etty & Ella’ - of course, one of them is a horse. Abby’s passion, drive, and commitment to equestrianism is clear to be seen, not just in the saddle but in all areas of her life. Her generosity of spirit, collaborative and encouraging outlook makes this lady one to watch as she develops the equestrian world round about her.

A specialist in media communications, Amal Al Zadjali was appointed as the Senior Communication, External Liaison & CSR Specialist at the Authority for Electricity Regulation in Oman . Apart from her day to day job, Amal is a member of the Omani Women Association and a strong believer of women empowerment. Al Zadjali is a social activist who began the children’s safety campaign in 2008 and was nominated as a road safety champion by the Globe Road Safety partnership in Geneva in 2010, for the ‘Awladna’ children safety campaign.

An Emirati Singer with 3 record breaking albums and a certified member of the UAE NSO Symphony Orchestra.Balqees performed in the Opera house of Muscat and of Cairo, Al Majaz Amphitheatere in Sharjah and in the Sound and Light show of the pyramids of Giza.She earned L’Officiel Middle East Arab Woman of the year award for “Young Talent 2012”, along with “Best Young Talent” as per Al Sada and Zahrat Al Khaleej Magazine’s surveys. She was given the Title : UN Champion for women rights in the Middle East 2016.She was chosen by Al Rahbani’s in 2016 for a starring role in their play Al Faris; She also performed with Andrea Bocelli in his concert in Abu Dhabi in April of the same year. .In 2017 Balqees became the first arabic singer ever to perform in a women concert in the Saudi Arabia and also the first arabic singer to appear on the Saudi national television 40 years after Fairouz, Sabah and Om Kolthoum.

Dr. Samar Baqer is a Fulbright who is currently working as an assistant professor of marketing at the College of Business Administration in Kuwait University. Besides her academic work, Dr. Baqer is a public speaker, consultant, and coach. She worked for the Ministry of Planning in a couple of projects. Moreover, she worked as an advisor for the executive chairman of Kuwait National Fund for SME Development from 2014 to 2016. Also, she served as a consultant and member of the founding board of KFAS Academy, a newly established non-for-profit company under the umbrella of Kuwait Foundation for the Advancement of Sciences. Dr. Baqer volunteers in programs and events that are encouraging and supporting youth and entrepreneurs in the region such as The Proteges, Fikra Program,

Maimuna Al Sulaimani is an Omani Lawyer Licensed before the Supreme Court of Sultanate of Oman and its equivalent of the Labor Market at the Chamber of commerce and Industry of Oman .Maimuna is the first Omani legal adviser to be appointed as the leader in the private sector to head legal department .In addition Maimuna is the first Omani lawyer to be list as top legal advisors on UK ‘s prestigious Legal 500 amongst Top 100 legal advisers in the Middle East and the first Omani lecturer to teach law at Sultan Qaboos University since 2004 .She is the editor and presenter of an Arabic television show called Rights reserved and a radio program in English on Oman Radio .In addition she holds a position on the editorial board of Black&white and Law &Life magazine

Nada Al Ahdal is a human rights activist against child marriage. it started when she refused to be a victim of child marriage at the age of 10, Nada posted a video on YouTube and it was viral in social media, in 3 days it reached 8 million views a became the talk of the international media Which prompted a French publishing house to write a book about her story and publish it in several languages, currently available in French and Dutch. The Yemeni government banned her exit from Yemen .Nada tried through Aden, another province away from the capital where it was about 500 Kilo meters and when she reached there Nada was kidnapped by Al-Qaeda for 14 days along with her uncle at the age of 13 years and later released .Nada was hosted by the Custodian of the Two Holy Mosques King Salman bin Abdul Aziz .Evetually. Nada started a foundation to defend and care about children along with Girl right and their education.

Rahaf Khatib is a stay-at-home mom; an 11x marathon and 18x half marathon runner,2x triathlet; First Syrian to Complete Six World Marathon majors t; and was a top ten finalist in the 2015 Runners World cover search. Rahaf has appeared in various news outlets such as CNN for Fundraising $16,000 for refugees as well as fundraising for Brain Cancer in honor of her dear Father. Rahaf has been published in magazines such as Strong Fitness Magazine,New balance fall catalog, New York marathon catalog,Runners World, Times Weekly, and Womens Health Magazine. She Made Headlines when she graced the cover of Womens Running Magazine in October of 2016 as the first hijabi to appear on the Cover of Fitness Magazine. Rahaf uses her running to empower the community through advocating for healthy living while organizing local runs and coaching “Girls on the Run” as well as achieving her Group Fitness instructor certification.

Shaikha Mahmood Aljassasi. born as a visually impaired, However managed to turn her disability into abilities She is the first visually impaired to graduate to hold B.A in translation from SultanQaboos University. She recieved an MBA degree from University of Bedfordshire. Shaikha was a member in the board of Alnoor Association for the Blind heading the women committee for 2 years. She was nominated and elected as an middle east representative in the Asian Blind Union's executive committee for 4 years. She now works as a translator and media specialist at the Information Technology Authority. Shaikha was honored by the National Youth Committee for her contribution in the community raising awareness on the abilities of visual impairment and her educational achievements. she is an active member in the society supporting and discussing issues related to persons with disabilities. She is also a motivational public speaker.

Egyptian-Australian born and raised, Shereen Mitwalli is a certified life & communication coach/educator & NLP Practitioner. Based in Dubai, she was formally trained in television broadcasting and live presenting from the Sydney Academy of Film & Television and the prestigious New York Film Academy in Los Angeles. She has presented and spoken in front of more than 100,000 people. Some of the famous personalities Shereen has interviewed are Richard Branson, Jack Ma, Lewis Hamilton, Chris Gardner, Gigi Hadid just to name a few. Shereen Mitwali is also the founder of www.personalityandcareertest.com - developed to help clients make better career choices and provide direction. In addition to The Global Mentorship Program - a platform that provides online group mentoring sessions with an array of mentors from various expertise made available on an international scale. 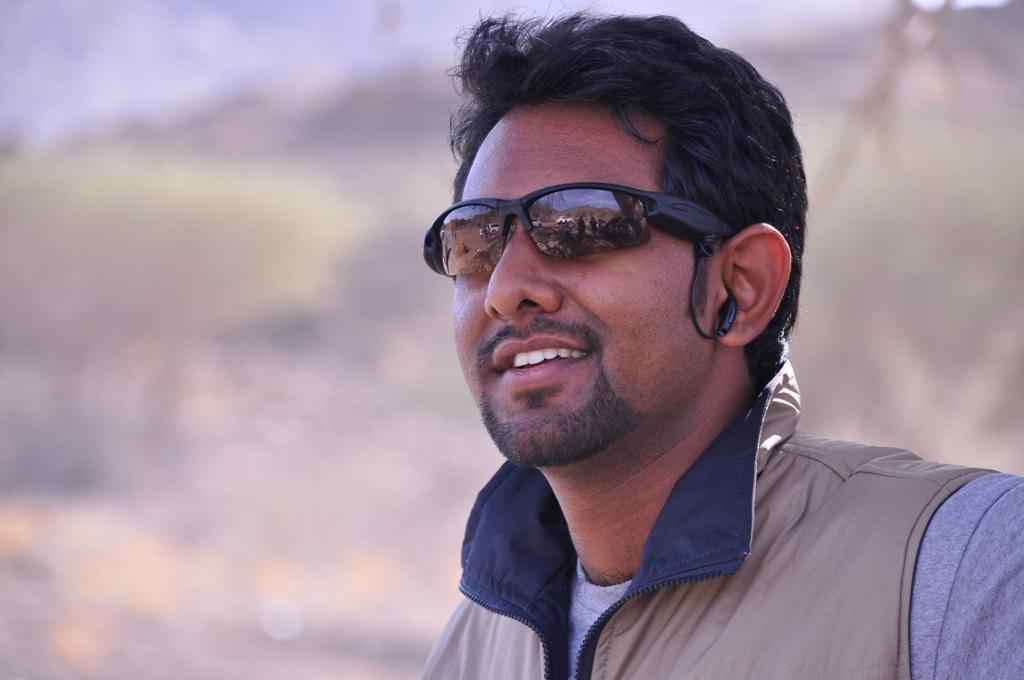