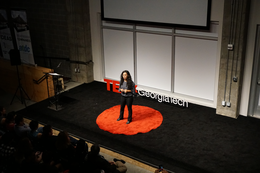 The TEDxGeorgiaTech Student Speaker Salon is a 2-hour event happening on Sunday, November 4th from 2:00-4:00pm EST with 6 Georgia Tech student speakers and one performer.

The event will include snacks and interactive activities, as well as an opportunity to meet the speakers. The TEDxGeorgiaTechSalon is a an event you don't want to miss, featuring incredibly talented students and their ideas to impact the Atlanta Community and beyond.

Ananya is 2nd year Materials Science and Engineering major at Georgia Tech. She is from Jammu, India and says she could spend an entire day chasing squirrels. She wants the audience to leave this talk with a renewed sense of independence and control over their own circumstance. She would like to provide them the tools to exercise that control.

De’Aira Bryant is a second-year PhD student at Georgia Tech from the small town of Estill, South Carolina. Her research areas lie in computer science and intelligent systems. She is most passionate about creating technology to improve the quality of human life and using AI to make robots interact better with children. Having worked with and studied several robots for almost six years, she has seen firsthand many ways that robots can be used to enhance society. In particular, she has seen how open and excited many children are about robotics. She wants to share these insights with the Georgia Tech community and the rest of the world in the hopes that we can use robotics to engage children in a future with even greater technological advancements.

Jhillika Kumar is studying to get a Masters in Digital Media and a Bachelors in Computational Media at Georgia Tech. She is from Dubai and can speak six languages. Her goal is to inspire people to integrate accessibility principles when they go on to build products in the future. She wants the audience to empathize by understanding the impact that they are making on not just individuals, but whole communities.

Kantwon is a 1st year Computer Science PhD student at Georgia Tech from Huntsville, AL. He is a professional student trying to avoid the real world and actual adulthood. He is passionate about education and is a die-hard Serena Williams fan. His goal is to illuminate the issue of sexual racism which is often seen as acceptable (and not even a form of racism) within today's society. Additionally, the LGBT+ "community" is marketed as one of full inclusivity, but this is not the reality lived by LGBT+ people of color. Additionally, often, the burden is placed on the oppressed in order to fix their condition, but this is a flawed approach, and he hopes to help educate people in order to alleviate this burden.

Osama Sakhi is a Computer Science Masters student at Georgia Tech. He is passionate about helping others find their purpose. He served as an instructor for Artificial Intelligence at DukeTIP, and he's seen the power of young minds once they're inspired. He wants his audience to aspire to inspire. He wants them to walk out believing that no matter what their pursuits and passions are, they can serve as a catalyst for someone else's success. 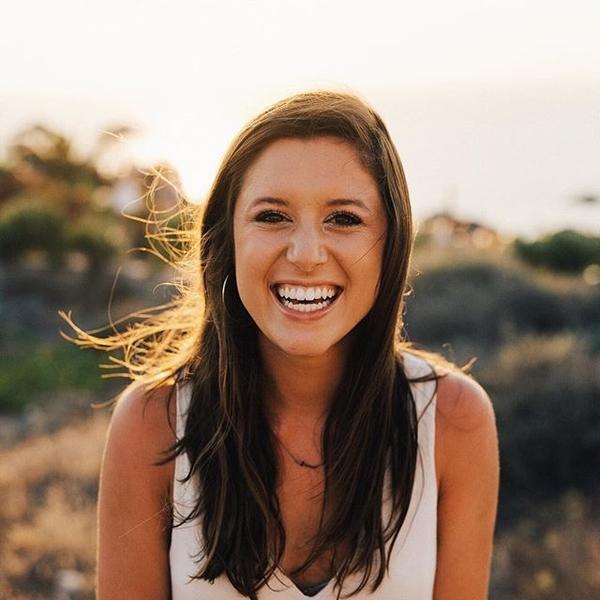 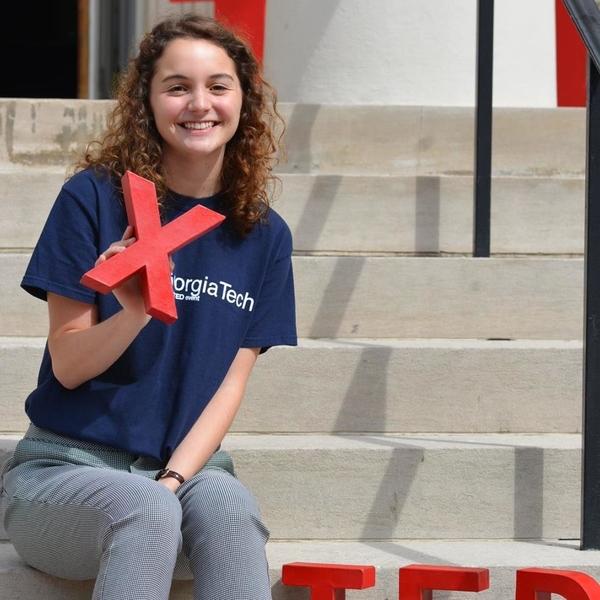