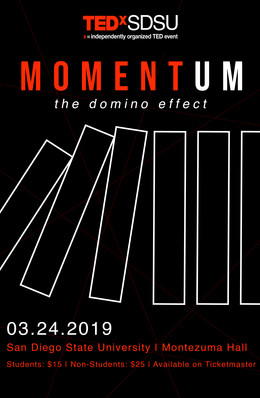 TEDxSDSU is thrilled to announce our 7th annual event proving what we know to be true — everyone has an idea worth sharing. This year’s theme, (MOMENT)UM, reflects the notion that it only takes one push to substantially move things forward. Our 2019 event will profile a diverse array of speakers and cover topics that range all the way from optimizing stubbornness to using magic to promote inclusivity. To learn more, join us on March 24th in San Diego State University’s Montezuma Hall.

Founder, Forget Me Not

Anika Kumar is a second-year student at UC Berkeley who is very passionate about the older adult population. Outside of school, she runs a nationally recognized intergenerational nonprofit organization called Forget Me Not that aims to remedy social isolation in older adults. In her talk, she will be bringing attention to the issue and implications of ageism as well as what we can do to help combat it.

Jasmine Miles is a third year Sociology Major and Africana Studies minor at San Diego State University. She is more than just her collegiate journey towards obtaining a Bachelor’s degree. Jasmine currently holds positions in the Center for Intercultural Relations as a Diversity Peer Educator and in Student African American Sisterhood as Vice President. Besides her student work and activism, Jasmine writes poetry to affirm her vulnerability, emphasize self-love, and promote solidarity. Her purpose is rooted in validating the experiences and lives of various communities through spreading positive energy by any means necessary.

John Kippen is the President and Founder of a successful bi-coastal IT consulting and support company. He also performs close-up Magic and Mentalism at the World Famous Magic Castle in Hollywood California. He has performed for such celebrities as Jamie Lee Curtis, Christopher Guest, Kelsey Grammar, Orson Bean to name a few. He also uses his stories of overcoming health issues and deformities and skills as a performer. to motivate people in his corporate speaking act.

Katherine Stanchis, is a fourth-year student at San Diego State University studying journalism and economics. Her hunger for adventure served as a catalyst in her transition to California from the mid-west. During her time here at SDSU she’s interned at Morgan Stanley and CBS 8. She currently works for NBC 7 where she fuels her passion for story telling every day. In her talk she will discuss the power of stubbornness and how it has helped pave the road to her success.

Lorie Hearn is a life-long news-aholic and truth seeker. Her passion is investigative, accountability journalism, the type that holds powerful people to answer to the public. Lorie founded inewsource, an investigative nonprofit housed in the KPBS newsroom, in 2009, after decades of reporting and editing in newspapers on both coasts. inewsource has won scores of awards locally and nationally and was nominated for a national Emmy. Lorie retired from The San Diego Union-Tribune, where she had been a reporter, Metro Editor and finally the senior editor for Metro and Watchdog Journalism. Reporters and editors on her staff were part of the Pulitzer Prize-winning stories that exposed Congressman Randy “Duke” Cunningham and led to his imprisonment for taking bribes from government contractors.

Mario Torero is an artist and activist, most known over the last 45 years for an extensive body of socially conscious mural work produced in different cities throughout the United States and around the world. With a long history of involvement in both local and global arts and progressive movements, Mario has come to be seen as a legendary figure with deep roots in the San Diego cultural arts community. As a co-founder of Chicano Park, he has contributed more than twenty standing murals and three sculptures; other murals devoted to social awareness continue to appear in different parts of the County. Mario continues to paint, teach, curate shows and organize community art intervention installations, bringing meaning and vigor to the term "Artivista."

Vince Hall is the CEO of Feeding San Diego, the county’s leading hunger relief agency and a member of Feeding America. Hunger is a daily struggle for an eighth of San Diegans, including 127,000 children. Under Vince’s leadership, Feeding San Diego is innovating creative new approaches to rescuing healthy food which would otherwise go to waste, and using it to provide over 25 million meals per year across the county. Vince has extensive nonprofit and public sector management experience, including serving as Staff Director for Governor Gray Davis. He received a Bachelor of Arts in Speech Communication from San Diego State University and a law degree from Thomas Jefferson School of Law. 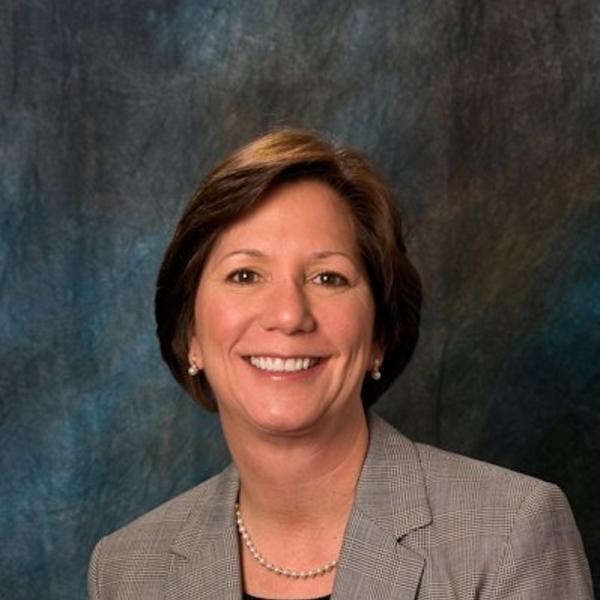 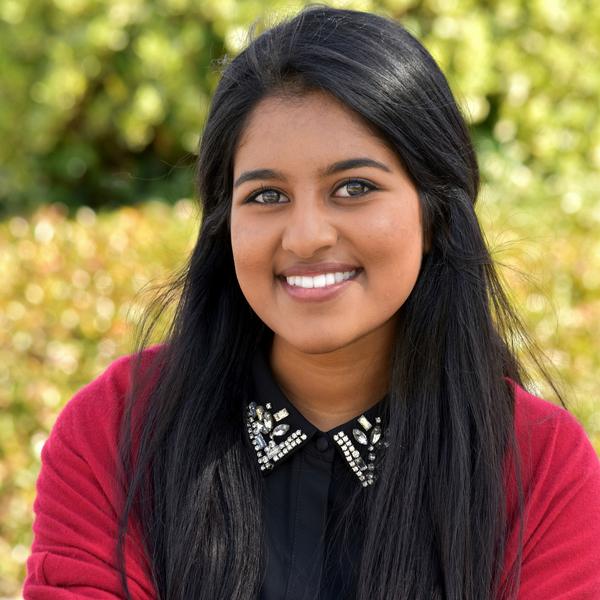