Women the world over are no longer accepting the status quo. They're rising up, breaking out and pushing boundaries. Whatever their focus and talent — business, technology, art, science, politics — these pioneers and their allies are joining forces in an explosion of discovery and ingenuity to drive real, meaningful change.

TEDxIMIKolkataWomen will present women achievers from diverse fields speaking on inspirational themes thereby empowering each other and the community at large to shape the future we all want to see.

Alokananda Roy is an internationally acclaimed exponent of Indian classical dance, a reformer of souls and a mother. A former Miss India first runner-up, her beauty is enveloped in a heart that has given to society a rare bouquet of hope. Her work involving reforms for jail inmates, especially for convicts under-trials through her art and love-therapy has provided new life to hardened criminals and earned her fame that has crossed the borders of the country into faraway lands where her work is used as a template for reforms.

Jeeja Ghosh was born with cerebral palsy, a condition caused by lack of oxygen to the brain either during pregnancy, or at the time of delivery. She completed her schooling from the Indian Institute of Cerebral palsy and La Martiniere for Girls, Calcutta. She graduated with Honours in Sociology from Presidency College. She is a qualified social worker (MSW) from the Delhi School of Social work, Delhi University. In 2006 she completed her second masters in Disability Studies from Leeds University, UK. Jeeja has been involved in the social sector for more than two decades. She was chosen to run a workshop on creative writing for disabled people by the British Council in 2005. In 2007 she received the Shri N.D. Diwan Memorial Award for Outstanding Professional Services in Rehabilitation of Persons with Disabilities by the National Society for Equal Opportunities of the Handicapped (NASEOH), Mumbai.

Minu Budhia is the Director and Founder, of Caring Minds(A psychological wellness centre) and i.can.flyy(Institute for Special needs),and Cafe Icanflyy(Run by special needs individuals), a Cognitive Behavior Therapist (London). She completed Child Brain Development course from Philadelphia, US. She has been a student counsellor and therapist at St. Xavier’s College, J.D. Birla Business College and Belle Vue Clinic, Kolkata. Ms. Budhia is the Executive Committee member of Vidya Mandir Society, Kolkata and the recipients of Bharat Nirman Award 2014 and CMA Award for Public Service 2015. She is the Director of Addlife – Gym & Spa.

Sohini Sengupta is an Indian film and theatre actress. She is one of the leading actors of the Bengali theatre group Nandikar. Sohini has worked with prominent theatre personalities and was awarded Sangeet Natak Akademi’s 2007 ‘Ustad Bismillah Khan Yuva Puraskar’ for contributions to theatre. She also played a supporting role in Aparna Sen’s film Paromitar Ek Din (2000) for which she won the Best Supporting Actress award at the 2000 National Film Awards.

Dr. Sudha Kaul is founder, trustee and vice chairperson of the Indian Institute of Cerebral Palsy (IICP), Kolkata. In 2004, IICP won the National Award from the Ministry of Social Justice and Empowerment, Government of India, for the Best Disability NGO. Dr. Kaul has a PhD in Augmentative and Alternative Communication (AAC) from Manchester Metropolitan University, UK. She has authored several books on AAC and presented papers on it at several national and international conferences. From January 2007 to December 2009, she was appointed President of the International Society for Augmentative and Alternative Communication (ISAAC), an international society for persons with complex communication needs. Dr Kaul is a Fellow of ISAAC, and a recipient of several national and international awards. In April 2010, Dr Kaul received the Padmashree award from the President of India. 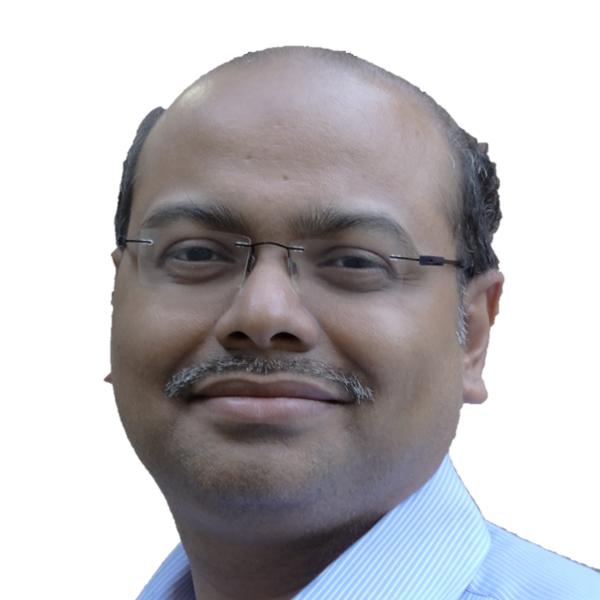