TEDxYouth @ AcademiaBC is an independent TED event in which we seek to highlight local ideas and elevate them to a global setting. The event is being organized by students of the Cuscatleca British Academy, and is scheduled for February 22.

Our goal is to bring together brilliant minds to give talks on their ideas and on a wide range of topics, to encourage learning, inspiration and wonder, and to provoke valuable conversations.

Al Razi Masri was born in Singapore, spent his childhood in the United Arab Emirates then went on to study in England. He graduated in Manufacturing and Mechanical Engineering with Sustainability from the University of Warwick. He went on to dabble around in a few International Development NGOs before training to becoming a Physics Teacher. After a few years teaching in London and a short spell as a handyman he moved to El Salvador.

Ana Cristina is currently a senior at Academia Británica Cuscatleca, who is actively involved in many social programs that help the community and has been involved since a young age in the field of Journalism. She is going to study ‘Political Sciences and International Relations’ in Universidad Francisco Marroquín in Guatemala, starting this fall 2019.

I trained to be a teacher in 2004. Completing a PGCE is stressful and with little time to do anything beyond study, plan lessons and teach I put on weight. After qualifying I slowly began to lose weight and I was feeling comfortable and happy in my own skin. Then I moved to Abu Dhabi in the UAE where the sand gave me asthma and the fine food again caused me to put on weight. This is the story of how my endeavour to lose weight lead me to become an ironman, a dream I never knew I had.

Irene Suvillaga is a 12th-grade student at the ABC, involved in a variety of global as well as local issues. She has been volunteering from a young age in many NGO’s and, is currently a Leader of Amnesty International and global editor of the Paw Print. Irene will discuss the importance of individuality by embracing fearlessness, finding what you love and accepting who you are. Which in her perspective is the key to adaptation, as imperfection is beauty.

Jose is a Senior at Academia Britanica Cuscatleca. He will major in Economics for his undergraduate studies this fall. He likes to spend his spare time volunteering, playing football and is always having fun. Believes anyone can change the world if they really want to.

Joshuah Chen is currently a senior at Academia Británica Cuscatleca, who enjoys studying in fields related to STEM, working in team projects and helping people in need. He is aspiring to study ‘Electrical and Computer Engineering’ as a Bachelor this fall 2019. He is the lead organizer of the Solar Panel charity project at his school, which aims to aid and improve impoverished communities in El Salvador. To date, alongside volunteers and the NGO FUCAES, this project has helped 150+ households.

Michael Van Breukelen arrived in El Salvador 5 years ago and is currently a student in his senior year at the ABC. Graduating in June with the class of 2019, Michael is eager to pursue an engineering career abroad eventually wanting to become an engineering manager. He enjoys playing a variety of sports, while also being passionate about the STEM subjects at school. Michael hopes to inspire others as with his talk about the benefits of adaptation, and how his circumstances have changed him for the better.

Paula García Jiménez is a Junior at Academia Britanica Cuscatleca, and will be graduating from here. She was born in the Dominican Republic and has lived in various countries, including Spain, Angola, South Africa, Egypt, Spain and is now in El Salvador. This has given her an international perspective on various topics. She loves painting, reading, spending time in the beach, travelling with my family, going out with friends, cooking, and is a big advocate of animal and women rights. She likes to take care of the environment, and the raising awareness of the issues that are currently occurring regarding climate change, the exploitation of animals, healthy eating, and the economical inequality around the world.

Raul Ernesto Arevalo is an IB student as a junior at Academia Britanica Cuscatleca, and will be graduating from here. He was born in El Salvador and currently shows a huge passion towards science, computer science and how technology changes the world. This huge pasion has lead him towards his extensive knowledge in this topic, and is willing to share his ideas to the public. Raul enjoys learning with friends, understanding new ideas and hanging out with his friends, and likes everything that has some technology involved, physics and economical issues. In the future Raul would like to see how the whole world will communicate and interact with technology, and a more modern El Salvador. 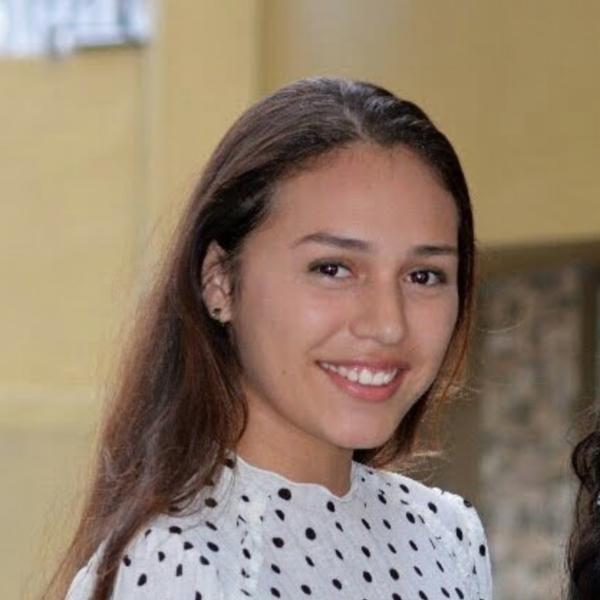 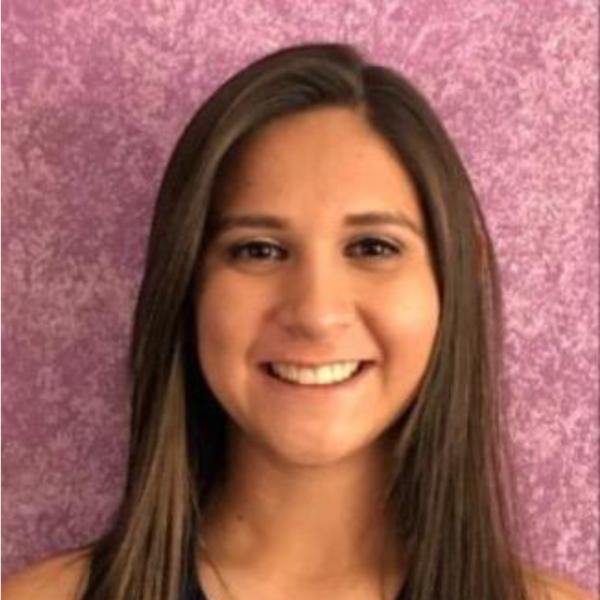