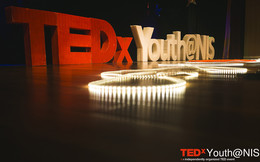 Beatrice Aondio is an Italian national born in Kenya currently living in Nanjing, China. In love with her major, anthropology, she started her own business to leverage communication between different cultures. Being herself in the middle of different identities, she has always been interested in the coexistence of various groups of people. To that end, and with help from friends, she organizes Inferno's Race since 2014, a new way of living the spaces of the city putting in connection different identities and stories behind them. The experience of organizing the event and participating gives to each person involved in Inferno's Race a new vision of the ordinary spaces and life. Enriched of more meaning, living the same places after Inferno's Race changes your life.

Loren是江苏大学四年级医学院学生。 她一直热衷于提高精神卫生服务的可获性和质量，积极在中国多家医院和慈善机构担任志愿者。 在她的演讲中，Loren将分享一个简单的解决方案，以改善心理健康，并让我们每个人发现成为英雄的潜力。 Loren is a 4th year medical student at Jiangsu University. Passionate about improving the accessibility and quality of mental health services, Loren has actively volunteered for several mental health organizations in China. In her talk, Loren will share a simple solution to better mental health, and how we can each learn to be a hero.

From Brazil, Luigi has been in NIS for seven years. Intrigued by how the world around him works since a young age; learning how devices work and making his own inventions has become indispensable. With his talk, he will share stories of his recent project looking at internet connectivity in everyday devices among other electronic creations. Showing the audience how easy it is to take a more hands-on approach to learning and the many benefits that could come from such an approach. He hopes his audience can learn to appreciate the work that goes behind so much that we take for granted and experience it for themselves on their own self-inspired maker journeys.

Michael began studying architecture at age 17, at Blair Academy. At the University of Pittsburgh, Michael designed solar panel arrays while pursuing a degree in Architectural Studies. In the summer of 2018, Michael won the ECCE Summer Scholarship to study and work in Prague, Czech Republic. His decision to come to China was fueled by a desire to rekindle a High School passion for the Chinese language and to explore the architectural wonders of this side of the world.

Since leaving the military Paul has accumulated over 25 years of experience in business consulting and coaching including several years as a Senior E-Business Consultant for IBM, Paul has worked all over the world (UK, Europe, USA & China) helping blue-chip clients such as Honda and Cable & Wireless as well as many small business owners do better business. Paul is also an accredited mentor/advisor to young and student entrepreneurs and also works as a mentor to young people within the Princes Trust, a charity in the UK founded in 1976 by Prince Charles to help young people. Paul runs a range of training programmes and he also provides mentoring support to build the confidence and motivation of disadvantaged young people. Paul is viewed by his peers both in the UK and China as being “a connector of people and organisations”. He likes working with people and businesses to create high value propositions and deals.

Ronald Paredes, is a latin-american artist, graphic designer and podcaster from Caracas, Venezuela. Born and raised in a family of painters and designers, he has always been in contact with the graphic arts and visual communication. Influenced by both parents, he found himself balancing his professional life between his three passions: painting, graphic design, and psychology. With over 20 of experience in the creative industry, he balances personal projects as a visual artist with work in the advertising industry. Lately, he started conducting studies and research on the subject of creativity and its connections with psychology, neuroscience, creative inhibitions as ways to rediscover our natural creative capacities. He also publishes The Creativity Roots podcast on iTunes.

Director at the Artificial Intelligence and Robotics Institute

Ryad obtained his Ph.D. in Robotics from University of Paris in 1993 and his Dr. Sc from University of Nantes (France) in 2005. He is also the CEO of KITA technologies, a company dealing with biomedical devices and robotics. He is also acting as the CTO of Teksbotics LLC, a startup company based in Hong Kong developing service robotics. His main research interests include robotics, human-robot interactions and human behavior analysis (social signal processing and affective computing). In 2011, he joined the Department Pattern Analysis and Computer Vision (PAVIS). Ryad Chellali co-authored more than 150 papers. In 2000 and 2005 the French Government awarded him for the creation of innovative technologies companies.

Samantha graduated from Texas State University with two degrees in Communication Design and Advertising. After working in the graphic design and advertising world, Samantha is unable to unsee design everywhere she goes. For better or worse, it's always on the forefront of her mind as she walks through any supermarket, drives down the highway or even rummages through her cabinet. But what about those with an untrained eye? Her talk will explore how typography and font choice manipulates people's subconscious perception. 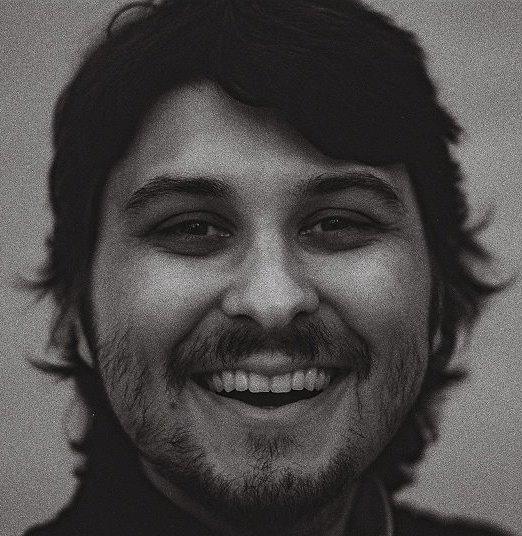 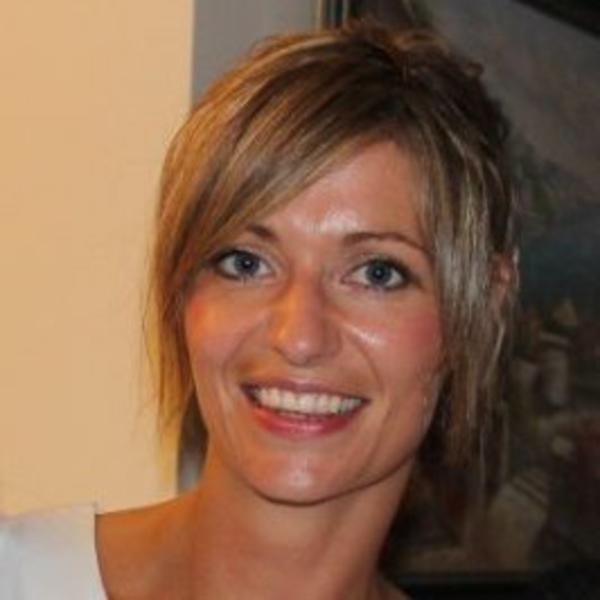