We all face unexpected circumstances, challenges, issues, and problems individually, in science, in industry, and in our communities. Some come in the form of DISRUPTORS that will literally change our entire trajectory -- good or bad. Others come in the form of DISTRACTORS, simply causing one to veer from the correct trajectory. While DEFENDERS are those tried and true staples that remain critical along the way. We'll explore processes to identify DISRUPTORS, DISTRACTORS, AND DEFENDERS in industry, science, individually, and as a collective community.

Catherine Ewing, LCSW, MDiv, founder of Sacred Heart Alchemy, is a spiritually focused psychotherapist, Energy Psychology practitioner, Transformational Life Coach and Minister of Spiritual Peacemaking. She has been an avid student of the mind/body/spirit connection for nearly 30 years and is passionate about facilitating deep healing and transformation with individuals and in the world. An expert in trauma and loss, Catherine has an extensive background in the areas of sexual assault, domestic violence, child protective services and community organizing. She served as the Ct. Coordinator of the Governor’s Task Force on Justice for Abused Children and as volunteer with the Trauma Relief Program in Newtown, CT following the school shootings in Sandy Hook. She also trains other mental health professionals on how to integrate energetic and spiritually based modalities into their work with clients.

Elyssa is lead coach at Say Life! Personal Coaching, equipping individuals with life tools, confident speaking, and business--helping them move through the world in a positive way. She is a member of the Certified Coach Alliance (CCA) and a graduate of The Coach Training Academy. Elyssa earned two bachelor's degrees from Southern University and A&M College at Baton Rouge, Louisiana in both Spanish and Mass Communication. She also earned a master’s degree in Applied Communication from Mississippi College. During her time there, she went on to obtain an internship at HLN (CNN Headline News). Before coaching, Elyssa worked in broadcast, gaining daily experience as a producer, reporter, and video journalist in cities such as Norfolk, Virginia, Baton Rouge, Louisiana, and the top 5 TV market of Dallas, Texas. There, she interviewed a wide range of public figures ranging from Former President Jimmy Carter to the first female rapper to release a solo hip hop album, MC Lyte.

Justin McClure, is an autodidactic photographer, videographer, keynote speaker, and former comedian with more than a decade of creative experience. His skill set helped catapult his family to fame in 2016 following their viral YouTube video, "Twins Realize They Look The Same." (See video below). Since, Justin and his family have amassed over 5 million social media followers, partnered with major brands, and recognized as a Forbes Magazine Top Influencer.

Malhaar is a Senior at Horace Mann School in the Bronx. He is dedicated to alleviating health disparities in minority populations through his 501(c)3 non-profit Health Disparity. With a team of student volunteers, he organizes workshops in undeserved communities where he teaches students about health disparities and creates a safe space where youth can discuss health and wellness. He has partnered with schools and medical centers to implement a health disparities curriculum, allowing students to document cancer health disparities in their own neighborhoods using national databases. He is an avid student-scientist, having done public health and biological research which has been presented at national scientific conferences like the American Association for Cancer Research, National Medical Association, and others. He has interned at the National Institutes of Health and the New York Genome Center. His research won the First Award at Intel's International Science and Engineering Fair.

Matt Balducci woke up 3 years ago, looked in the mirror and realized he was overweight, depressed, and chronically stressed. After the birth of his son, he was triggered to start getting healthy which lead him down a path of studying for 2500 hours. He came to one simple conclusion, that chronic stress lead to his obesity, unhappiness, and pre-mature biological aging. Through his research he realized he wasn’t the only one who was dealing with these issues. He has now made it his life’s mission to spread the message that you can control essentially everything about yourself through understanding your Human Biology. He has implemented multiple simple strategies that has allowed him to not only get in the best shape of his life, but most importantly control his stress. Matt has two children, an amazing wife, and is a serial entrepreneur and sales leader. He is also an Amazon Best Selling Author, Marathoner, Body-builder, Bronze and Silver Medal Recipient in baseball.

He is an author, keynote speaker, Inc. 5000 serial entrepreneur and business growth consultant who owns and operates several companies, including serving as CEO of the newly founded Stradeso, a content marketing marketplace, and as the Chief Strategy Officer of GEM Advertising, a full-service communications agency. His articles on business, leadership and entrepreneurship regularly appear in Inc., Forbes, The Huffington Post and more. His work at GEM has been featured in CNBC, Yahoo!, Bloomberg, Reuters and MarketWatch, and has earned him Telly, Pixie, Communicator, Aurora, Davey and W3 awards. He has spoken at Microsoft, CEO Clubs of America, Digital Book World, Rotary Clubs and other organizations on topics including the Millennial mindset, how to create a meaningful consumer experience, and how to use the power of brutal honesty to achieve both personal and professional success. He was also a nominee for the 2017 SBA Young Entrepreneur of the Year and 2016 Millennial Move Maker.

Rachael O’Meara is a transformation leadership and executive coach who empowers professionals to learn and build the emotional intelligence skills to thrive at work and beyond. For the past ten years, Rachael's experience in sales and client services at Google has helped her have a pulse on what it takes to be a successful and thriving transformational leader. Her book Pause was named one of 2017's top business books for your career and was featured in the New York Times and on WSJ.com. She is certified in Transformational Coaching from the Wright Graduate University for the Realization of Human Potential, and has an MBA from Fordham University. Rachael lives in San Francisco with her husband and pauses as much as possible to ski, road bike, and BE (which is a life long challenge!)

2009: Won state championship at Booker T. Washington in Tulsa, Oklahoma 2009: Received Scholarship to the University of Wyoming Freshman All–American Started all 4 years in college 2013: Graduated from Oklahoma State with Bachelors in Psychology Went to 4 bowl games In the NFL for 4 years 2014: Signed as Undrafted Free Agent With New England Patriots Played for the Chicago Bears, Miami Dolphins,Buffalo Bills, New England Patriots 2018: Retired from the NFL Partnered with Toyota to speak at conference Publishing 2 books Has a 4-year-old daughter Has spoken at school assemblies, chamber of commerces, student council conferences, Head Start conferences, FCA’s, and juvenile detention centers Has spoken to over 100,000 students and adults 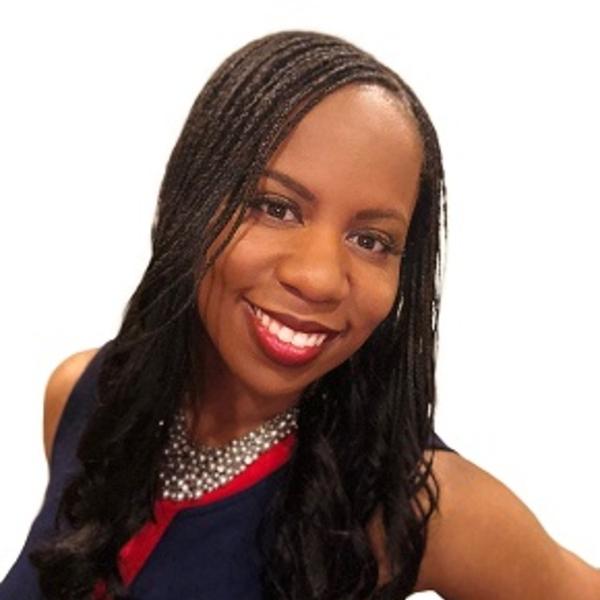 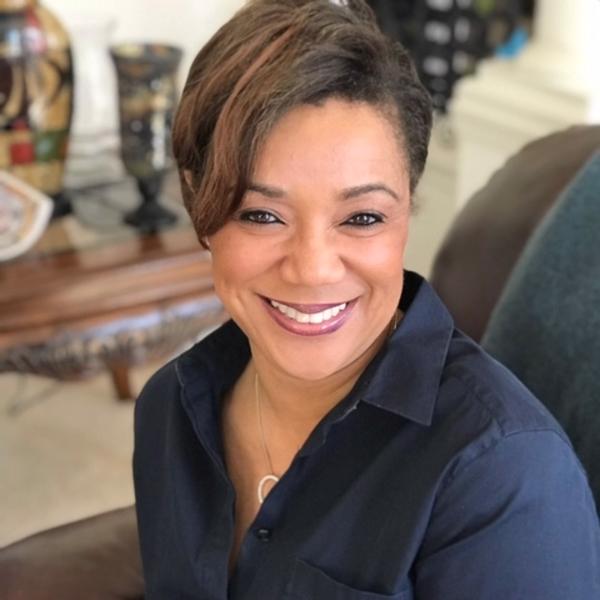