Theme: The Bold and the Brave 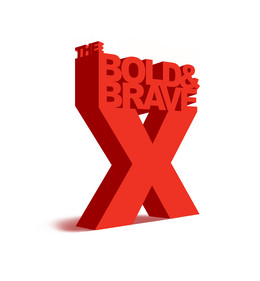 Meet the female NASCAR driver who turns fear into fuel. The clandestine consultant working with the U.S. intelligence community. The undercover officer-turned-NBA-ref. The seriously confused stand-up comedian. The sisters who have turned an ancestor's forgotten ingenuity into an entrepreneurial legacy. And brilliant minds who will teach how you to spot a lie, find the truth, make better decisions for you (and your kids!), and see the extraordinary boldness in everyday bravery.

Spend a mind-opening day with the bold and the brave, and count yourself among them!

What’s your super power? We believe everybody has one. You may not leap tall buildings, but your vision soars. You may not run faster than a speeding bullet, but your wit is quick and your mind is lightning fast. So what’s your bold idea? How do you make a difference, light up a face, improve the world immediately surrounding you? TedxColumbusCircle celebrates bold ideas and the courageous people who are making things happen – in work, in their families, in their communities. People like you. So join us. Talk. Listen. And leave inspired.

Andrew is the Founder and CEO of Tribute.co and was recently called “Dale Carnegie for the Digital Age” by Forbes. In addition to building companies, Andrew trains organizations and leaders around the globe on Social Flow – a counterintuitive framework to unlock your power with people.

Andrew Schulz is an American comedian known for his work on Guy Code, The Brilliant Idiots podcast and the Amazon original series Sneaky Pete.

Bob‘s experiences entertain and educate – from the landmark New Jersey State Police undercover operation infiltrating the mafia to his days as an NBA referee running the courts to his insights into leadership, teamwork, mental health and stress management. His story has been widely shared through two books, Covert and Surviving the Shadows and various media including HBO Real Sports, ESPN, ABC Sports, and CNN.

Cheryl Einhorn is the creator of the AREA Method, a decision making system to solve complex problems. She is the founder of CSE Partners and the author of the award-winning book Problem Solved and the new Investing In Financial Research. Cheryl teaches at Columbia Business School and has won several journalism awards for her investigative stories about international political, business and economic topics.

Deborah Berebichez is a physicist, TV host and Chief Data Scientist at Metis in NY. She is the first Mexican woman to get a physics Ph.D. from Stanford University. In addition to this, Dr. Berebichez is the co-host of Discovery Channel’s Outrageous Acts of Science TV show (2012 – present) where she uses her physics background to explain the science behind extraordinary engineering feats.

After a 30+ year marketing career spanning Fortune 500 companies, challenger brands, and advertising agencies, Derek launched numerous startups including Role Model Mentors and KindredUs, connecting kids with each other… and the world. His podcast, Character First, focuses on developing confidence, resilience, empathy, creativity and independence in children and young adults.

I LOVE DANCE launched in 2006 by MJ Choi, and since its founding, it has evolved to galvanize the K-POP culture in the greater NYC Area. Today, it provides K-POP Dance Classes in Manhattan, Queens, and Fort Lee, NJ. Beyond offering top notch dance classes, I LOVE DANCE produces professional K-POP cover videos (11+ millions aggregate views to date on YouTube), hosts flash mobs for K-POP stars, and works to serve as an ambassador to spread the K-POP culture in the US.

Julia Landauer is a champion NASCAR driver from New York City, currently racing in the NASCAR Pinty’s Series. She graduated from Stanford University, was on CBS’ SURVIVOR, and is a Forbes 30Under30 honoree. Julia is also a motivational speaker and corporate advisor, and advocates for STEM education and women’s empowerment.

Kathryn “Katie” Palay is a small business-owner, parent and believer in living life to the fullest, Katie can explain FOMO to you on a level you never believed possible. She credits the amazingly strong women in her life, including her mother and sister for molding her into who she is today. Katie lives in Chicago with her husband and two children.

Lara Prior-Palmer made headlines in 2013 when she became the first woman – and the youngest ever competitor – to win the Mongol Derby, the world’s longest horse race. She has since studied global intellectual history and Farsi at Stanford University. Her debut memoir, Rough Magic, will be released this May.

For nearly 20 years, Luke Bencie has traveled to more than 125 countries on behalf of the U.S. intelligence community, as well as for the private defense industry. He has experienced – firsthand and sometimes painfully – the threat of espionage. He has seen the lengths to which foreign intelligence services and other hostile global competitors will go to steal American business secrets.

Poonam Maini survived 18 years of abuse in an arranged marriage. After liberating herself and her children, she thrived when she finally had the chance to live authentically – free from cultural limitations and abuse, she reinvented herself as a successful restaurant owner. Share Care Global was born out of her search to love unconditionally and without fear.

Ruaridh Connellan is a documentary filmmaker and photographer from London, United Kingdom. As well as shooting television documentaries, branded content and commercials, Ruaridh is currently co-producing his first limited documentary series called The Crick. Ruaridh currently lives in Brooklyn with his wife Sarah and their dog Leroy.

A graduate of Sydney’s drama school and well known in Australia for his appearances on TV, Sam Webb has also received credit for his work on the feature film documentary, Suicide: The Ripple Effect which premiered in Los Angeles, in March 2018. Sam has received notable recognition for his work in co-founding the mental health organisation and charity, LIVIN after the death of his good friend to suicide.

Spencer is an entrepreneur and mathematician, with a goal of improving human decision making. He founded ClearerThinking.org, which offers free bias and decision making tools used by over 200,000 people, and Spark Wave, a startup foundry which creates novel software products from scratch, designed to solve problems in the world.

Founder of Project Swasthya and Plum Pudding Chemistry, Dr. Vaishnavi Sarathy (Ph.D.) is an educator specializing in Chemistry, Math and in parallel, Functional Nutrition. As mother to a child with multiple disabilities, her primary life learning is that cognition is a faculty available to all children and her motto is: “Respect, an equal and accessible Education and Sound Nutrition are the birthright of every child.” 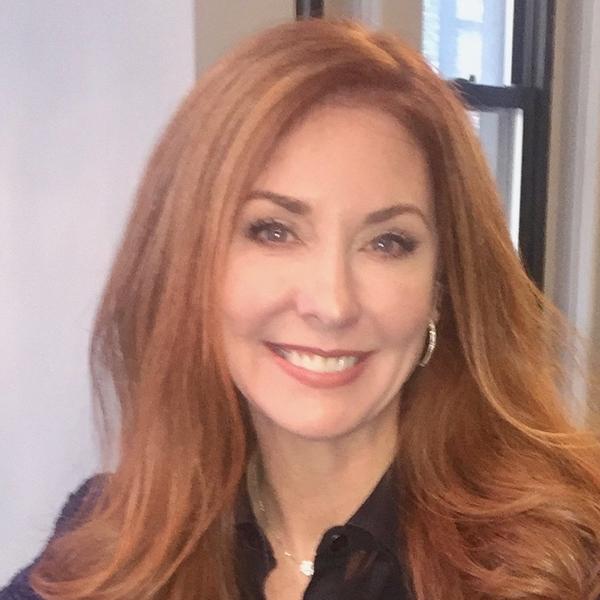 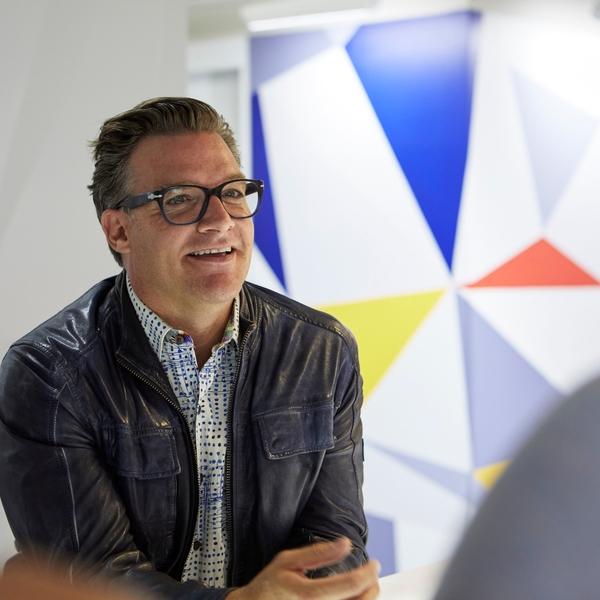