Aspen Mitchell is a 7th grade honor roll student and active member of National Beta Club and Family, Career and Community Leaders of America, where she also serves as an officer. She is a volunteer with Special Olympics Georgia, the Tubman Museum, and also a signed model/actress with BMG Atlanta. After the start of middle school last year, Aspen experienced a very difficult time transitioning, but the compassion and support of her family and friends has changed her life. In her talk, Aspen will share why asking for help during this time not only enabled stronger connections and interpersonal relationships for her, but also played a pivotal role in reinforcing her positive attitudes and opening new opportunities.

Brandon is an Army veteran currently serving as Chapter President of the Robins Acquisition Officer Association. Brandon has a master’s in Industrial-Organizational Psychology and is currently pursuing a doctorate in Leadership and Organizational Development from the University of Georgia. During his studies, Brandon has taken an interest in our multi-generational workforce and the idea that millennials are a unique generation unable to conform to workplace norms. In his talk, Brandon will debunk common misconceptions concerning millennials and challenge the discriminatory and demoralizing discourse that has somehow become common in workplace conversation.

With an earned PhD from the Arizona State University—along with an inbred love of good gardening—Dr. PK Ebert has long been fascinated by Michael Rothschild’s 1995 theory of the economy as an ecosystem. When she read Jared Diamond’s Guns, Germs and Steel shortly after its released in 1997, Dr. Ebert realized: It’s not just the economy; America is an ecosystem! From this viewpoint and a perspective shaped by over 40 years of professional teaching experience, Dr. Ebert will discuss the role that immigration plays as a catalyst impacting timeless societal questions about education, community, social structures, and our legal system within a larger American ecosystem.

A senior at Houston County High School, Jeremiah de Sesto is a Yale Young Global Scholar. He is the founder and CEO of Cover to Cover, a literacy non-profit initiative that aids low- income students and parents alike with academic assistance and has also previously served as the national President of the National Beta Club, the largest student-led organization in the United States. In his talk, Jeremiah will share the lessons he’s had to learn to overcome leadership challenges and to be able to thrive at various ages, living in multiple countries, and many other unique circumstances and challenging environments. Above all, Jeremiah hopes to share principles he believes will enable anyone, at any age, to succeed.

Jessica Grider is an Army veteran and entrepreneur who recently moved to Warner Robins. An avid follower and tinkerer of the latest technology, Jessica’s talk is about our society's inability to leave the book behind in favor of a hands-on approach. Her talk will include her own personal and quite humorous experiences of failure, as well as highlight examples of shortcomings in industry certification examinations to demonstrate why doing is the only true way to learn.

Originally from Rochester, New York, Capt Patrick Casey received his commission from the United States Air Force Academy and is currently assigned to the 461st Air Control Wing at Robins AFB. Capt Casey has had a lifelong interest in military history. In his talk, he will share how, after closely studying the military conflicts of the past 7 years, he’s discovered that some of the most elusive military goals and objectives are unexpectedly comparable to the realities of our everyday life.

Patrick H. Manuel is the co-Founder of Basic Right Over Wrong and Chief Executive Officer of A Better Way Today, Inc., two organizations dedicated to providing character building resources to the community. Patrick has spent over 25 years marketing and promoting character education in elementary schools, head start programs, and daycare centers all over the Southeastern United States. He is wholly committed to serving and to his mission of helping provide a solid foundation for the next generation. In his talk, Patrick will share how to build good character in our youth’s formative years to yield a much stronger future. 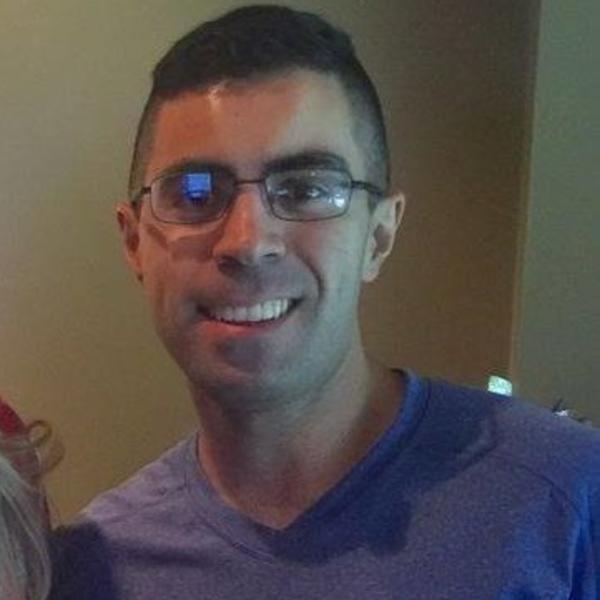