Amina, professionally known as FLECHE LOVE, is an artist like no other. The Swiss-Algerian talent has travelled around the world as a lyricist and composer with the band Kadebostany. She is also the singer and lyricist of The Avener’s worldwide hitsong "Castle in the snow". She’s a rapper, composer, writer, topliner and more than anything a free woman, who refuses to be labelled and tied to a specific genre. She’s unique. She’s FLECHE LOVE.

The Swiss-Algerian talent has travelled around the world as a lyricist and composer with the band Kadebostany. She is also the singer and lyricist of The Avener’s worldwide hitsong "Castle in the snow".

Dr. Jasmine Abdulcadir is an obstetrician and gynecologist. She is responsible for the outpatient clinic for women and girls living with FGM/C of the Geneva University Hospitals, which provides health education, prevention, counseling, culturally sensitive surgical and psychosexual care.

Jennifer Shigoli is the CEO and Founder of Elea Products, the manufacturer of “pads with a purpose”. In addition to keeping girls in school, she is determined to show that one can both have a profitable business and a positive impact. She was helped along the way by the UNCTAD. She was tapped in 2016 for the United Nations Conference on Trade and Development’s EMPRETEC program that coaches entrepreneurs.

Maha Mamo was born stateless due to a web of restrictive laws on civil registration in Syria and Lebanon, the two countries she had ties to. She is determined to advocate for the rights of stateless persons, hoping to put an end to statelessness around the world. She also advocates for an end to discriminatory laws that prevent women from passing on their citizenship to their children.

With her social enterprise Laboratoria, Mariana Costa Checa is changing the face of tech in Latin America. She has taught coding to hundreds of women and thus given them the tools to launch a Mariana Costa Checa is the CEO and co-founder of Laboratoria, a social enterprise which has opened training centers in Peru, Chile, Mexico and Brazil. She has been recognized as one of the world’s most influential women by the BBC. Laboratoria is a partner of the campaign by the International Tele-Communication Union, the UN agency for information and communication technologies, and the International Labour Organisation on Digital Skills for Decent Jobs for Youth.

Maya Ghazal is a 19-year-old Syrian refugee. She studies Aviation Engineering at Brunel University London and dreams of becoming the first female Syrian refugee pilot. She is a prominent advocate for refugee rights and the recipient of Diana’s Legacy Award.

Novelita Palisoc is a Filipina domestic worker and the President of United Domestic Workers of the Philippines (UNITED). She is a strong advocate for the rights and empowerment of domestic workers worldwide.

Ray Acheson is the Director of Reaching Critical Will, the disarmament programme of the Women’s International League for Peace and Freedom. She took part in the International Campaign to Abolish Nuclear Weapons (ICAN), which won the Nobel Peace Prize in 2017. 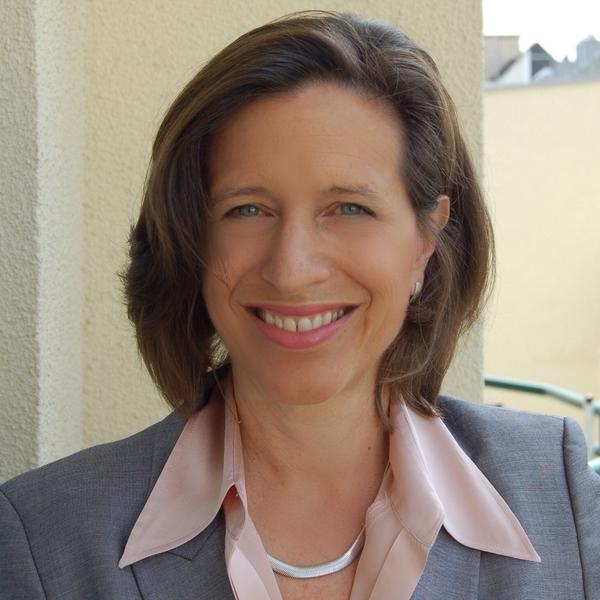 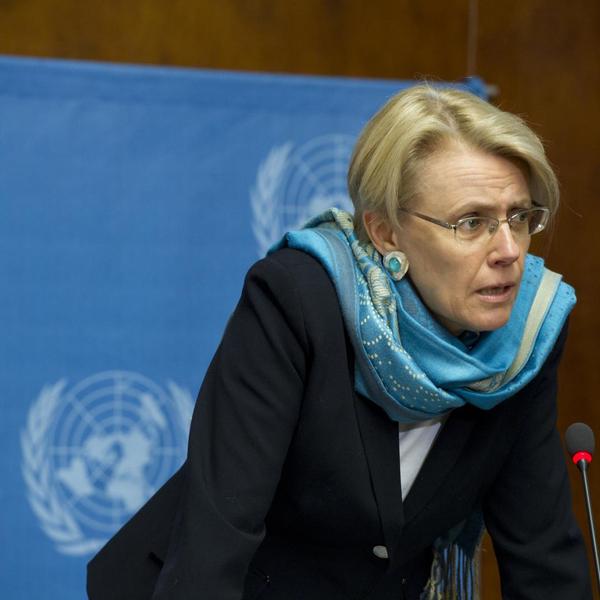