Tales of Tomorrow is a reference to the Grimm brothers who are an important part of the cultural heritage of the region of North Hesse. They believed in the great power of storytelling and so do we. Stories materialize otherwise intangible ideas and thus enable them to be shared. Tales of Tomorrow aims to spread visions of how we imagine human life and our planet in the future. We want to unite diverse speakers with this theme to think daringly and critically at the same time about the development of our society, the interactions between disciplines and the planet as a whole.

Amitabh is an expert in strategic planing and due dilligence across several industries such as automotive, chemicals, logistics, media & IT. He is passionate about teaching and has been a university lecturer on international trade and economics. Moreover he's the Co-Founder of Project Gamchha which makes handwoven silk scarves and is founded on humanist principles that place the dignity of the people and care for the environment at the core of their values.

In 2014 Carsten Waldeck and his brother Samuel founded Shift GmbH. The company designs and produces fair and sustained Smartphones, which can be easily repaired by customers within seconds. They decided that 100% of the company's profit will be donated to different social and sustainability projects. Thanks to them, it has never been easier to buy high-end products, while supporting good causes and strengthen the region of Northern Hesse.

Initiator of the regional currency "Chiemgauer"

Farid Rakun is an artist, writer, editor, teacher and instigator based in Jakarta. Trained as an architect, he currently serves as editor and researcher for the artists’ initiative ruangrupa, who will be operating as curators of the documenta15. In his 10 years of his formal education (BArch, University of Indonesia, 2005; and MArch, Cranbrook Academy of Art, 2013), Farid became an expert in operating slowly as a strategy within a fast-paced and growth-obsessed society. Farid has designed and built buildings, products, installations, and interventions, as well as writing and editing books and various publications.

Dr. Joerg Esser is a Theoretical Physicist and Computer Scientist by training and the Co-Founder/Manager of Think:Act HUB. He has been dealing with various sorts of organizations - big corporations and startups as well as private companies and non-profits focusing on mobility. To address complex and vexing challenges such as sustainable mobility Joerg is exchanging and collaborating with renowned institutions like the University of Cambridge, the MIT Centre for Collective Intelligence and the Los Alamos National Laboratory.

Oliver Gerstheimer is the founder and design director of the digital co-innovation and design-thinking agency chilli mind, established in 2001. He studied the triple of system design, visual communication as well as innovation management at the University of Kassel. With over 20 years of design thinking practice Oliver Gerstheimer has been an enthusiastic and well-known evangelist for “human-centered design (HCD)”. Since 2002 he has taught “on site” at German and Swiss Universities of Design for a total of 15 semesters. Furthermore Oliver is a member of the jury of the international iF Design Award since 2015. Experienced and proven by over 850 projects Oliver and the chilli-mind-teams provocate market driven innovation, digital transformation and creates extensive and sustainable UIUX-design-strategies for market leaders worldwide in more than 15 different industry areas – being awarded with over 30 international prizes & awards.

Board of Directors Tigo Energy, Inc.

Pierre-Pascal Urbon studied economics and is an INSEAD alumni. He is the former CEO of SMA and until 2018 Pierre-Pascal served on the board of Tigo Energy, a Silicon Valley venture for solar module level power electronics. After 13 successful years in the solar industry he decided to take a sabbatical in 2019. Pierre-Pascal is also an investor of European start-up companies active in the field of artificial intelligence (AI).

Rani Sahay studied Geography at the Delhi School of Economics. She was the Senior Research Office of the National Disaster Management Authority India and has worked as a Governance Consultant at UNICEF India. She is the founder of Peepal The Resilience Lab.

Sandra Claassen, founder and managing director of safari operator Elela Africa, grew up in Germany where she studied economics and cultural and media management. Thereafter, she successfully pursued a career in marketing management. Fifteen years ago she moved to Cape Town to pursue her passion for travel, nature and animals. Today Sandra is well-known for her award-winning, sustainable safari concept, with numerous travellers from all over the world. This unique concept of Safari with purpose, has attracted international media attention also. With great passion, Sandra gives travellers a glimpse behind the scene of the adventurous safari world to ensure that it will be a lasting experience for travellers and the country.

As Professor for Economics and Philosophy Silja is also co-founder and Vice President of Cusanus University in Bernkastel-Kues, Germany. Founding Cusanus University allowed her and her colleagues to establish a viable alternative to academic education, which since the Bologna reforms has become increasingly modularized to facilitate fast-track education. Silja's goal is to provide an environment for independent thought and reflection in order to resolve urgent issues of humanity. She wants to make sure that what she does serves the common good and contributes to how we and future generations successfully master the challenges of our times.

After having studied politics and sociology, Dr. Viola Gerlach dealt with climate protection at DIALOGIK (a non-profit institute for communication and cooperation research). Apart from that, she collaborated on the project ‘energy systems of the future’, an initiative for putting the energy transition into practice, from 2013 to 2016. Currently, Dr. Gerlach works at the Institute for Advanced Sustainability Studies in Potsdam, focussing on risk awareness and risk communication in connection with climate change. Moreover she‘s the founder of UnitedUnique.

Wladimir Nikoluk studied Philosophy, Politics and Economics at Oxford and finished his master in Public Policy at Harvard. In 2018 he founded ImmerLearn, which builds data science models and machine learning algorithms to improve public and social sector decision-making. 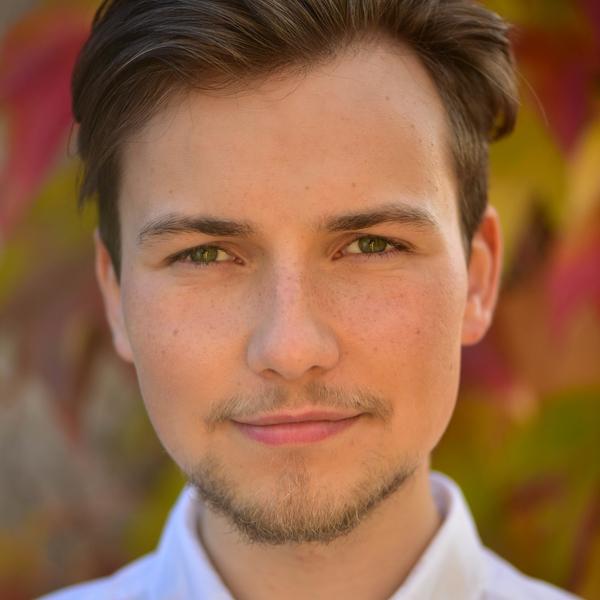 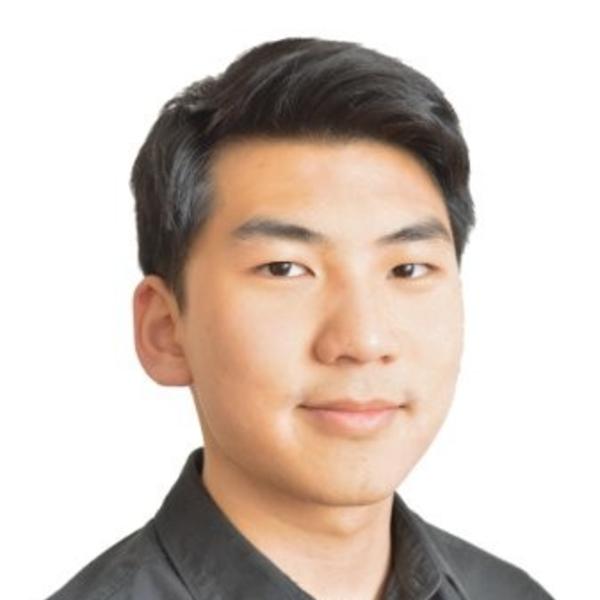