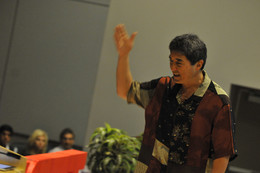 TEDxHarkerSchool is en event focused on fostering youth entrepreneurship through inspiration and learning from successful entrepreneurs.

As the chairman and CEO of Serious Energy, and a holder of thirteen patents, Kevin Surace is an expert in the fields of both entrepreneurship and energy conservation.

Sramana Mitra is an entrepreneur and author, having written a series of books as well as founded and sold multiple companies. She is now working on her 1 Million by 1 Million (1M/1M) initiative to help 1 million entrepreneurs around the world build businesses worth $1 million.

Karl Mehta is a Silicon Valley entrepreneur, bringing 16 years of entrepreneurial experience to PlaySpan, having founded multiple businesses in both the US and international markets. As CEO of PlaySpan, Karl recently won the Ernst & Young Entrepreneur of the Year award for Northern California.

Guy Kawasaki is a Silicon Valley venture capitalist, author and Apple Fellow. He was one of the Apple employees originally responsible for marketing the Macintosh in 1984, later going on to found Garage Technology Ventures. In addition, he has been involved in the founding of rumor reporting site Truemors and RSS aggregator Alltop. He is the writer of ten published books, most recently, Enchantment: The Art of Changing Hearts, Minds, and Actions.

Entrepreneur and Speaker Rahim Fazal considers it a person’s duty to always stretch personal limits and therefore grow as a human being. Certainly he has put that belief into practice throughout most of his life. At a young age, he is already a successful businessman, an MBA graduate, and a frequent and popular speaker. Passionately willing to take calculated and essential risks in order to achieve his visions, Rahim quietly created an online business while still in high school, negotiated its sale during his Senior year, and then spent two years building a second company and ultimately taking it public. Most recently, Rahim completed his MBA at Canada’s top management school, the Richard Ivey School of Business. Because of his achievements, he was the youngest student in the school’s 80 year history accepted without a prerequisite university degree. Rahim is a frequent and popular speaker to high school and college students across the US and Canada. He is also an advisor to the Extreme Entrepreneurship Education Corporation in New York City, an organization helping young people realize the value of pursuing entrepreneurship through education and outreach. 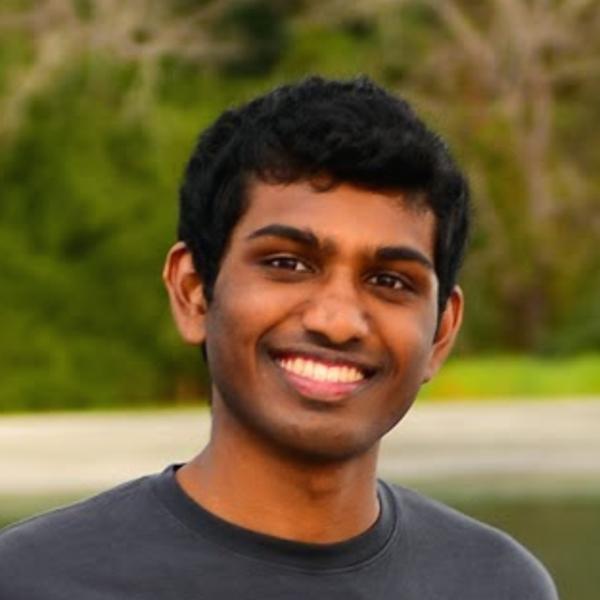