Theme: A hero in our community

Alisa is half Australian and Japanese, having lived in America, Mexico, Japan, and China. Being able to speak 4 languages, she loves learning about a variety of topics including biology, literature, psychology, and neuroscience as well as playing different instruments. Her dream is to work in the field of healthcare and to engage in humanitarian aid across the globe.

I'm half Italian and half Japanese but I was born and raised in Kobe, Japan. I'm trilingual, and I just love to meet new people and get know them. I also love to experience and understand new cultures.

Bailey was born in Australia and raised in Japan. He is a 9th grade student who loves to play the guitar, piano, and basketball.

Born in California, growing up in Japan and then moving to China for 3 years, Emily has experienced a multitude of cultures and experiences around the globe. She prides herself on her passion for animal rights and the environment, and loves to read books and create artwork in her down time.

Born and raised in Japan as a half Japanese and half Canadian girl attending an international school. Mayna loves creativity and likes to challenge herself to new ideas to widen her view on the world.

Mehervan is a grade 9 student who likes to play basketball.

Naomi a tenth grade student at an International school in Japan. She likes to play sports.

Pannagashayana Shastry is a 9th grade student who likes to play sports.

Sangmin is a tenth grade student at an International school in Japan.

Tahlia Jackson, an Australian living in Japan, loves to cook, learn, and socialise. By the age of 14 she had attended six different schools and had developed an understanding of what it means to be adaptable 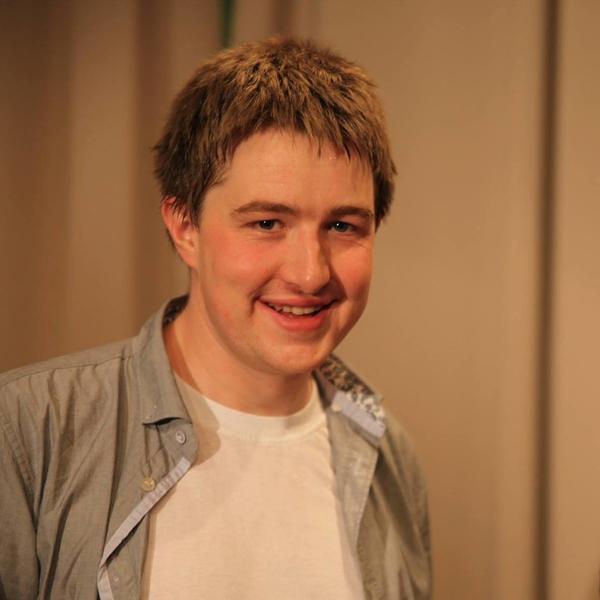