This TEDx Youth event is about young voices and inspiring ideas. Students will be speaking about a range of topics, from confidence to car-free cities, giving voice to ideas that they are passionate about.

Claire is a junior here at the Frankfurt International School. She is originally from the United States but has lived in various countries abroad. Living abroad in countries from Madagascar to China has shaped many of her world views today. She is passionate about a variety of world political issues. Her passions are most notably reflected by my enthusiastic involvement in the Speech and Debate team as well as the Model United Nations club here at this school. Moving schools frequently as well as being inspired to speak out about important issues has shown her the importance of confidence.

Linnea Hummer is a high school student currently attending Frankfurt International School, living in Frankfurt, Germany. She was born in Bethesda Maryland, USA where she lived the first 12 years of her life. She is an America, Austrian, and Italian citizen and is bilingual, speaking German at home. Ever since she was little she has been fascinated with STEM (science, technology, math, engineering) fields. Even in elementary school she participated in every science fair and was a proud member of the math competition team. As she became a teenager she kept her love for science but also started to become very active with service programs, taking a particularly strong interest in women’s rights and their representation in STEM fields. In the future, she hopes to be an awesome engineer!

As a current student at Frankfurt International School, Mihiro Shimano writes for the school newspaper, the FISHerald, where she gets to express her interest in journalism. Mihiro has written articles such as covering the March for our Lives in Frankfurt, or opinion articles on refugees. She has also covered as a press member at an MUN conference, where she got to experience first-hand journalism and be able listen in on ongoing debates about different current affairs and issues. Besides that, Mihiro is also involved in service groups such as Peer Educators or Clean Water Initiative, helping out the community in and out of school.

Reyna Lim is currently a Grade 11 student at Frankfurt International School, which is the 8th school she has attended. Growing up, she had the privilege of experiencing various cultures and taking part of many different communities. She believes her multicultural upbringing is one of the most valuable aspects of her personal identity, and that it has allowed her to develop her own perspective on the modern world. She takes personal interest in music and literature, as well as world issues such as education rights, gender equality, and migration. Her involvement at school includes leadership/participation in the Student Advisory Board, Model United Nations, Voter Registration campaigns, Peer Educators, the Good Health Initiative and more.

Ross Cunningham is a student attending Frankfurt International School (FIS). He is initially from Scotland; however, he has spent a majority of his life in Germany. He is in his second year of the IB program, and takes psychology, biology and economics at higher level. He has written an extended essay investigating whether intelligence or motivation is the more important factor in the educational success of students, and his discoveries have intrigued him, inspiring him to participate in the upcoming TED talk event as a speaker surrounding this subject. In his spare time, he is member of a local badminton team, member of the Model United Nations and member of “Operation Smile”, a service group supporting children with cleft palates.

Shai Hirschl is city dweller at heart -- he has called Toronto, New York, San Francisco, Boston, Frankfurt, and Tel Aviv home. Between the skyscrapers, across the highways, and through the communities, however, he has come to realize that the challenges faced by urban areas worldwide have much in common. An ever-increasing proportion of the world’s population living in urban areas, however, and the urban sprawl of Los Angeles, the traffic of Manila, the changing demographics of Tokyo; these issues transcend cities, countries, even continents. Shai aims to understand, advocate for, and help solve the issues that many of these cities face, in the hope that the urban areas of the future will be hubs of innovation, diversity, and culture; centres of economic and social activity, and most importantly, sustainable communities for generations to come. As Socrates puts it, “Not I, but the city teaches.” Well said.

‘Every problem has a solution’, this quote always motivated Siddhi to find new ways to solve things. When she discovered that overproduction was one of the biggest growing problems in the world, Siddhi started to wonder whether there was a way to solve it. Was the problem with the population in general or with the individuals? How could people save the world by changing their everyday habits? In a rapidly globalising world, the world can only provide so much space. We, however, can decide what to do with that space.

Yichen is a junior currently studying at Frankfurt International School. She actively takes part in MUN, has a particular interest in the fields of technology and graphic design, and spends her time working with many school activities and service groups. The STEM field and its future developments particularly fascinate Yichen. In turn, she found herself concerned with a rising issue in recent years and of which has direct connections to herself and the world around her. How should we as a community solve this issue together? How can an individual like us make a change over something that might make a serious impact on everyone in the upcoming years? Yichen gives her thoughts on the worrying yet hopeful future of Antibiotics. 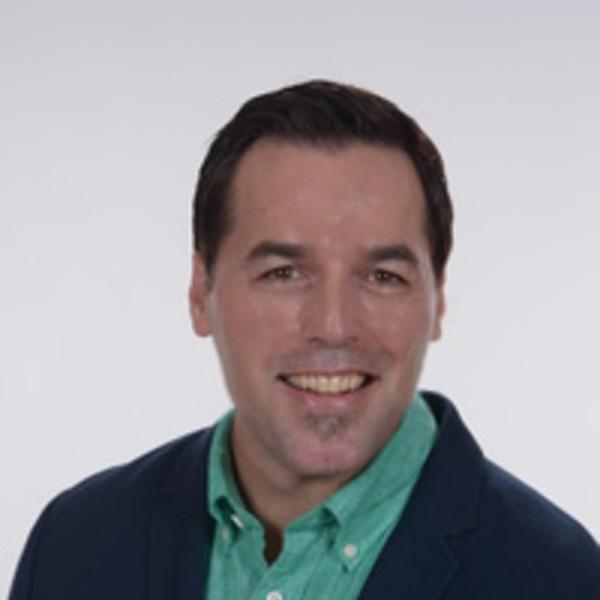 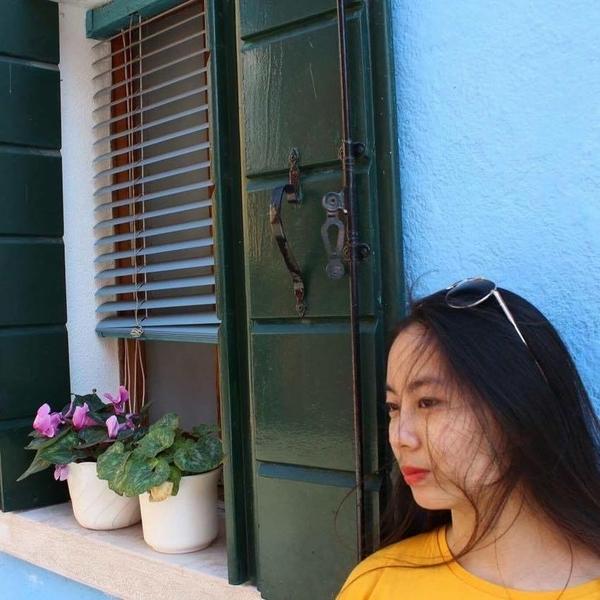