My name is Adedoyin Festus Adekanle. I was born and brought up in Lagos,Nigeria. I have a background in Geosciences and I love finding synchronities in ideas and philosophies of Life.

Hugo Leijtens has been an eager student of business and technology throughout a successful career at Microsoft, Nikon and a number of companies started by himself. But his craving for new experiences and being an intellectual participant in real innovation took his roadmap beyond the boundaries of a career. From the spontaneous choice to migrate to Chengdu (China) and start from scratch learning a new culture, language and business acumen. To the enthusiastic nerve in launching a (better) version of the first Ipad before it was even in the shops. To the tranquillity of a sabbatical with Buddhist monks. We are all but the sum of our experiences, but some of us choose which experience will define us. This credo brought Hugo to where he is now: real innovation with blockchain and smart contracts as an effective tool towards good behaviour. www.retailcoin.nl

Meike van Zandvoort helps smart, creative entrepreneurs to lead a richer life. Her bigger mission is to make money a topic that is more fun and less taboo. She loves to talk about money and enjoys collecting money stories even more. As a lifeplanner she believes that if you find out what it is that really matters to you and combine that with discovering what role money plays in your life, you will be able to design a richer life.

Nadja Haugas (1987, Tallinn) is a critical thinker and concept developer for whom curiosity is more than a handy tool for connection: it's at the core of human relationships across cultures and languages. In her talk she provides practical examples on how to exploit curiosity for personal development, based on both scientific evidence and personal experiences.

Petra Blaisse – Inside Outside: Petra Blaisse started her career in 1978 at the Stedelijk Museum in Amsterdam, in the Department of Applied Arts. From 1986 onwards, she worked as freelance exhibition designer and won distinction for her installations of architectural works. Gradually her focus shifted to the use of textiles, light and finishes in interior space and, at the same time, to the design of gardens and landscapes. In 1991, she founded Inside Outside. The studio worked in a multitude of creative areas, including textile, landscape and exhibition design. From 1999 Blaisse invited specialist of various disciplines to work with her and currently the team consists of about fifteen people of different professions and nationalities. Inside Outside works internationally, on projects of increasing technical sophistication, ambition and scale. Throughout the years, Inside Outside has collaborated with various architects and designers. Blaisse has lectured and taught extensively in Europe, Asia and the United States. Her work has been included in numerous design and architecture exhibits internationally. In the year 2000 a solo exhibition on Inside Outside’s work was organized at the Storefront for Art and Architecture in Soho, New York, for which Dutch graphic designer Irma Boom created Blaisse’s first publication, the “Movements, 25%” catalogue. The first monograph on the work of Petra Blaisse / Inside Outside designed by Irma Boom, has been published February in 2007 by NAi Publishers and was reprinted by The Monacelli Press, a division of Random House Inc. New York, October 2009.

Journalist and philosopher. As a journalist, Ralf Bodelier travels the world. As a philosopher, he processes his experiences in articles, books and lectures.

Socrates Schouten is lead of the Commons Lab at Waag, institute for technology and society in Amsterdam. Socrates researches the societal impact of digitalisation and the sustainability transition. In 2016 he published the book ‘De circulaire economie’ (The Circular Economy, published by Leesmagazijn).

Yvette van Kempen has travelled the world and adopted the life’s philosophy of Ubuntu that is common in South Africa. She is a true connector of people and cultures. The shared economy and living sustainably/off the grid is part of her lifestyle. Working on projects to improve quality of life internationally and adhere to the Sustainable Development Goals of the UN are at the core of her business. Working on Non Violent Communication and Dialogue as the way to reconnect and for communities to really listen and hear each other. Since 2013 she is part of the Landmark Education community, which gives her the tools to create an incredible life for herself and to make a difference in the world. 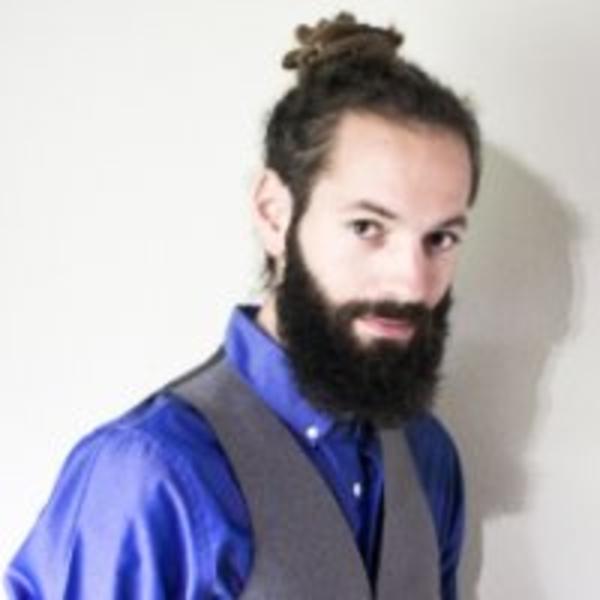 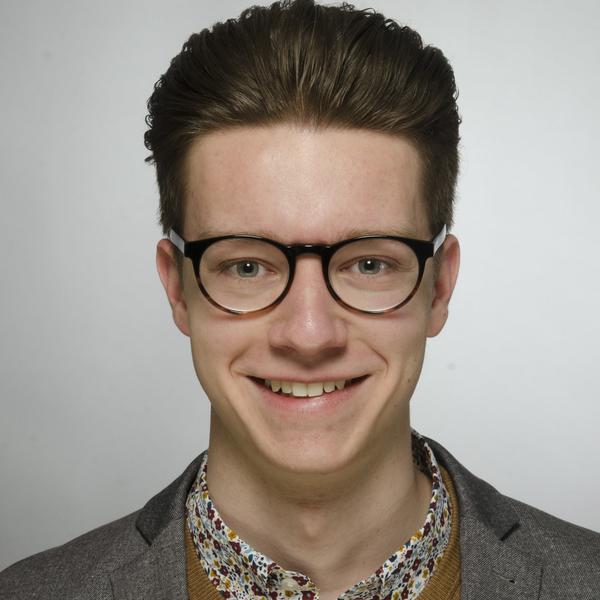