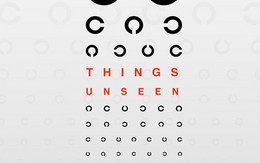 In the spirit of celebrating all-things multidisciplinary, our choice of a theme for this year’s event is “Things Unseen”. Every day we go about without giving regard to the little things that build our ethos. We are so consumed with the big picture and the constant upheaval that we live with things unseen. There are many things that influence what we do and why we do it. They can be in the form of tangible or intangible forces that influence our lives, our culture, our beliefs and our environment. Often times, these things go unnoticed or are taken for granted, yet they can be some of the most impactful things in our day-to-day lives. For instance, what lies beneath someone’s facial expression or demeanor? What drives a community or culture to be the way they are? What is the catalyst behind ground-breaking research that is hiding in the back of a laboratory? What makes seemingly ordinary people, extraordinary? Why do some extraordinary people feel they are not? Or, what drives the development of certain technology that may or may not be toward the betterment of society? They are simply, “Things Unseen”.

Bonnie Jin is a 20-year old student pursuing a BA/MA in International Studies at Johns Hopkins University. As the current Executive Director of European Horizons, the world's only student-led policy incubator, she strives to amplify the voices of all students in civil society, and to use research to improve public policy. Her current research as part of the Honors Program for the Humanities explores the intersection between literature and political philosophy, specifically the moral responsibility of individuals in the face of societal injustice. She is a 2015 recipient of the U.S. Department of State's CBYX Scholarship, an the first place winner of the UCLA Center for International Relations' 2018 International Coexistence Contest. You can find her at bonniejin.com.

Erika Knorr is currently a third-year student at Waseda University's School of International Liberal Studies department. Around two and a half years ago, she had the opportunity to become a teacher's assistant at a small international school in Tokyo, where she began working with children who have special educational needs. Although she had never imagined to be in this field, she plans to continue her studies after graduation so that she can work better with those who have special needs.

Raised in both Japan and the United States, Hiroyuki (Hiro) Tomibe is the local Administrator for the community "Nikkei in Japan", which aims to create a place of belonging for Nikkei individuals (日系人) living in Japan, as well as other people, who find themselves living "in between" multiple cultures. From the outside, Hiro can be seen as bicultural, but deeper down he has been trying to untangle the complexities of how the two cultures of his upbringing merged to create an entirely different identity within himself.

Ken Mogi, born in 1962, is a neuroscientist, writer, and broadcaster based in Tokyo. He has a B.A. in Physics and Law, and a Ph.D in Physics, from the University of Tokyo, and has done postdoctoral research at the University of Cambridge, U.K. He was the first Japanese to give a talk at the TED main stage in 2012 (Long Beach). Ken Mogi's research interests include emotion, memory, artificial intelligence, and consciousness.

Born in 1994, Risako Ninomiya spent her middle and high school days in Hawai'i and graduated from Waseda University, School of International Liberal Studies in 2018. She has engaged in Lean In Tokyo since she was a junior at the university, and in her senior year founded a campus circle, Lean In Waseda. After graduation, she serves as a representative of Lean In Tokyo. Her field of interest is education and gender (mainly feminism), and she is also engaged in the promotion of STEAM for girls in middle and high school at SKYLABO, and the development of educational curriculums at Selan Inc.

Originally from Northern Ireland, Sam first came to Japan as a teenager before going on to study Japanese at Cambridge University. After graduation, he worked in South America and Europe before returning to Japan in 2007. Since then, he has focused his career in the civil society sector and has experience in peace education, environmental protection, cultural exchange, educational empowerment and mental health. Since late 2018, Sam has been the Executive Director of Greenpeace Japan, in which he joined with experience working in various roles across the civil society sector in Japan, an a passion for empowering citizens to make informed choices about their future.

Yuki Hasegawa is the current Deputy Managing Editor of The Yomiuri Shimbun, a leading Japanese national daily newspaper. Joining The Yomiuri Shimbun in 1989, Ms. Hasegawa has been actively involved in the International News Department, with experience in covering key events such as the Asian Financial Crisis, the independence movement in East Timor and Indonesian political turmoil, along with reporting on the UN, postwar Iraq, the Orange Revolution in Ukraine, and conflicts in Gaza. She is deeply interested in the changing environment of the media industry and the impact information technology has on media, and has been heavily involved in digital, artificial intelligence and other IT-related developments at The Yomiuri Shimbun. 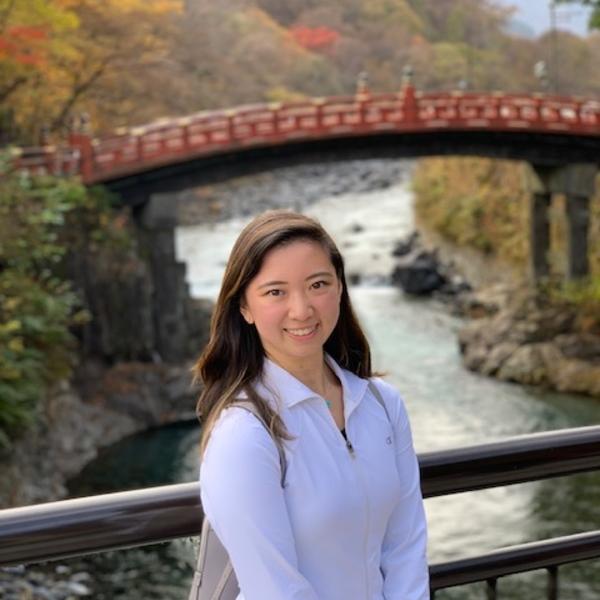