Theme: Meraki - Creativity from the soul.

This event will showcase luminaries, fighters and believers who never gave up in the face of adversity and rose to the pinnacle of success, fame and recognition purely on the basis of their talent, hard work and perseverance. Handpicked among the many success stories of our country, these personalities will motivate, engage and influence young minds to be a contributor and a giver to the society by making a difference. The event will also present our very own homegrown young students who have been groomed through the year to be a TED ed student speaker. The explorations planned by the TED ed community took them step by step through the process of self discovery and infused confidence in them to speak their mind and their ideas to the world at large. We are extremely thrilled and proud to host them on our very own stage.

The Power of Words

Anupma Diddi, a Learning & Development professional is a one-woman team on a mission- Read, Help Read, Love Reading. A Reading-activist she has taken it upon herself to train as many educators as possible, to strengthen reading-foundations and improve reading proficiency of kids, teens and adults. In addition to training, this community worker, birder and wellness enthusiast, practices what she preaches as far as giving equal attention to Intelligence Quotient, Emotional Quotient and Physical Quotient is concerned- by redefining her three ‘R’s as ‘Read, Run and Respect’. Read, Realise, Rise is her mantra for achieving goals.

Lifting the veil on Superstitions

Dr Harish Shetty is a Psychiatrist known for his work in Community Mental Health. He has worked with the victims of Disasters & Communal Riots across the country. He has contributed extensively in the area of School Mental Health and has conducted workshops across India. His legal interventions has changed mental health policies. He has been conducting workshops with the youth on Suicide Prevention and trains the lay people to be Mental Health Soldiers. Recently he has been appointed as a member of NTA, National Testing Agency by the Union Cabinet on behalf of the HRD Ministry . He is a trainer , researcher & an avid blogger.

Dr Vijay D Shetty is working at Dr L H Hiranandani Hospital as a Full-time Orthopaedic & Arthroscopic Surgeon since October 2006. He completed his training in Orthopaedic Surgery in general and Hip and Knee Surgery in particular from the United Kingdom from 1997 to 2005. Currently, he is an Instructor for Educational Day at SICOT (International Society of Orthopaedics and Traumatology). He is the first to introduce platelet-rich plasma therapy in India in September 2009. He has entered his name in Limca book of world records for shortest stay after simultaneous bilateral total knee replacement in February 2010 and Limca book of world records, 2007 for fastest recovery after primary total knee replacement. Internationally, he was nominated for Best scientific paper award at the SICOT annual conference at Morocco in August 2007.Dr Shetty is a faculty at several international meetings.

Music – What about us

Rhea is a director of the international Association for Human Values.She was honored as the "Woman of the Year" on International Women's Day for social service. She is an Indian model known for her works in television and advertising. In 2003, , she played a screen role in the Hindi movie Corporate. Rhea is an international senior teacher with the Art of Living and has been actively teaching world wide for the past 20 years. Several sewa projects under the essence of the 5H programme : Health, Housing, Hygiene, Human values and Harmony in diversity have been supervised and undertaken by her. Her main body of work is in India but she has taught and given talks in the U.S, the U.K ,Dubai, Hongkong,Singapore,and Jakarta on the power of breathing techniques and the ability to detox the nervous system and reduce stress levels. Rhea shares her tools of knowledge and aims to empower an individual’s emotional, mental , physical intelligence and overall well-being.

Madhoo Shah is an Indian film actress known for her works predominantly in Bollywood, Malayalam, Tamil, Telugu and Kannada films. Her acting career started with Ottayal Pattalam in Malyalam. She was first introduced to Bollywood in Phool Aur Kaante. Her role in 1992 Tamil movie Roja made her famous, leading to the film being dubbed in multiple languages. Her other popular releases included Diljale, Yeshwant, and Pehchaan. Her career as an actress spanned from 1990 through on to 2002. She acted in a total of approximately 60 movies in Hindi, Tamil, Malyalam, Kannada, & Telegu.

Ms. Manjushree Patil is the Founder Director of Aatman Academy, a customized learning and specialized instruction inclusive school for children with learning disabilities,difficulties, and differences. Aatman Academy, has now completed its eighth academic year,has been listed for two consecutive years, as one of the top 10 best schools in India and top 5 best schools in Maharashtra and in Mumbai in the Special Needs category by the Education World Magazine. Ms. Patil is also the India Country Director of Samanta (THINK EQUAL-UK) which is the first global education initiative on Social Emotional Learning, endorsed by the UN Human Rights Office that is introducing social and emotional learning as a mandatory curriculum in the early years programme. An experienced teacher and teacher educator and training facilitator, she has completed over 29 years in the field of education.She has conducted workshops on a wide array of topics in various parts of the country and overseas.

Teenaa Kaur Pasricha is a National Award winning filmmaker and Screenwriter, having a wide range of experience documentary filmmaking to screenplay writing. She has made films on Social Justice, Wildlife and Conservation of Environment. She believes in telling stories of the living beings who may have no voice or representation. Her films have been broadcast on National Geographic, Fox History, Doordarshan, PSBT India and endorsed by Busan Intl. Film festival and many other film festivals worldwide. Her most noted work is ‘1984, When the Sun didn’t Rise’, which is a personal documentary film based on the massacre of 1984 and is the recipient of National Film Award for Best Investigative film in 2018. Her films have been screened in 20 reputed universities in UK including London School of Economics, Oxford Brookes University and many more public forums in India,USA and UK. She was awarded the New Voices Fellowship from Asia Society in screenplay writing .

The monster in the head 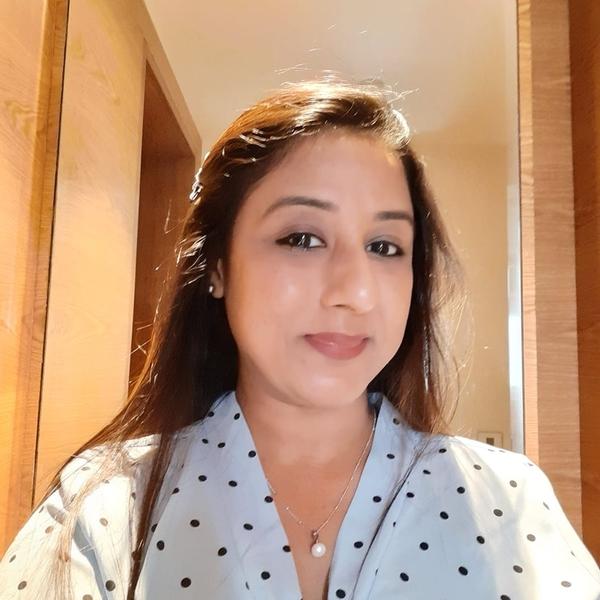 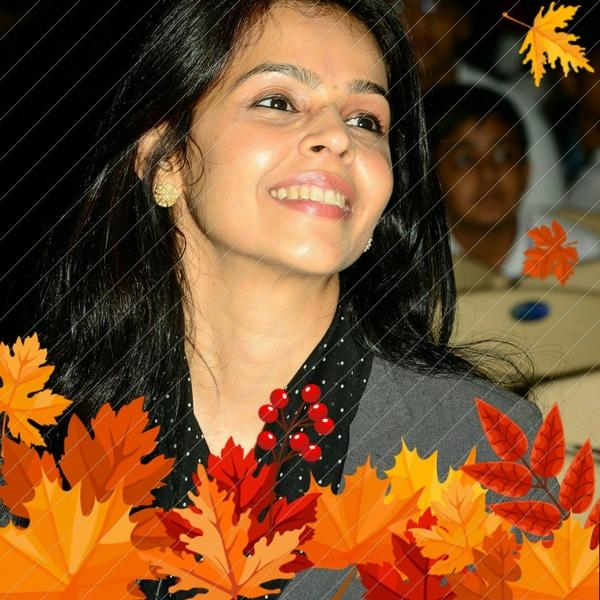