Theme: Dear future ready or not, here we come

For this first edition of TEDxYouth@CoursMirabeau, we have chosen to illustrate our quest for the future with the apostrophe: “Dear future ready or not, here we come!” announcing the start of a game of hide and seek and more precisely the very moment when the wolf starts his hunt and experiments a mixed feeling of worry and excitment : will he succeed in finding his preys or will he stay alone in his quest ?

This reflects our team's and speaker's feelings towards the future. We collectively chose to take the risk of this hazardous quest rather than staying hidden and passive waiting for the inevitable and possibly terrible future.

A young and motivated entrepreneur

At only 12, Abdallah is already very involved in several societal causes: he is notably very invested in the Making Sense Association which promotes Art as a means of personal development and inclusion. From the age of 9, he embarked on a project to sell confectionery in his neighborhood in order to help his sister better understand the concepts of arithmetic through money. With the proceeds from sales, he partially finances the construction of a well in Africa. In 2017, he won the "Goodworld" prize with the Okaidi brand thanks to his fashion collection project in a children's hospital. In 2018, he actively participated in the project "From France to Borneo, I can act" which allowed to finance the planting of trees in Borneo. And invests himself in the association e-Nable which offers to people suffering from disabilities the opportunity to benefit from suitable equipment. Abdallah is convinced that children must act now for a better world.

Angèle is a reckless young woman of 29 years old. After paramedical studies and saturated to evolve in a professional environment in which she does not flourish, she takes her suitcase and her savings and expatriates to Senegal to volunteer in a nursery. This experience made her understand that the main thing was not in materialism, and that the current mode of consumption of the world endangers our most precious asset: the Earth, our planet. Since her return, she has decided to work to protect the planet. This is how she decided to create "Fil Dream", an alternative sewing company that sells fabric accessories in order to limit the production of plastic waste and the use of toxic products.

Hakim Bennaia is a 14-year-old, peaceful adolescent who does not wait until night to dream. In fact, Hakim discovered his passion quite early, one of his first words was "the moon", which he designated by showing the sky with his little finger and the discovery of construction games and cars at 3 years, first led him to imagine and design the vehicles of the future. The film Interstellar in 2014 was the first trigger on the path to discovering distant worlds. But it was another striking film: Alone on Mars which literally propelled him into space. Since then, his mind wanders between ocher desert, black holes and constellations to the rhythm of his imagination and his drawings. But he also knows how to make his dreams into reality since he started collaborating on a project to design a rocket to explore the Earth's atmosphere.

Juliette Perchais is a 29 young middle school teacher. For her, education has always been obvious, it is with this vocation that she chose to teach in the Parisian suburbs, convinced of being able to help her students to succeed thanks to her passion and her love for pedagogy. Frustrated by her first years of teaching and by the French educational system that she considers too restrictive, she decides to travel the world in search of new solutions. After a year of visiting, interviewing, reading and writing about education in 18 different countries, she resumes teaching, shaken by her certainties, but convinced that the French School is still capable of great stories, thanks to its teachers and to a little common sense.

Paris, 19, was born and raised in Brazil. He is currently a student in Aix-en-Provence. Despite his young age, he has already worked and studied in a wide variety of fields: from pastry making in Sao Paulo to Blockchain technology. Through his journey, he became aware of the importance of making choices that are consistent with what drives each of us. With this in mind, he is currently working on the development of an application that allows students to create and share their projects according to their tastes and passions. He knows that to carry out his project, it is necessary to combine commercial and technological skills to develop successful innovative projects. He, therefore, decided to train on these subjects to make a bridge between these two worlds.

Steve Landauer is 20 years old. He was born into a fairground family, handymen at heart. Little assiduous in class upon entering middle school, he does not finish high school and became autodidact. Thus he trained in computer development on the internet and then practiced peer-to-peer learning at the very selective school 42, the first self-training school in computer science. He is currently conducting the writing of his first novel with the theme of robotics and slavery in the future and several computer and robotics projects: a commercial site with chatbots that advise consumers, a robot that translates the sign language... His ambition is to give everyone the opportunity to become a developer and to create a better world together. 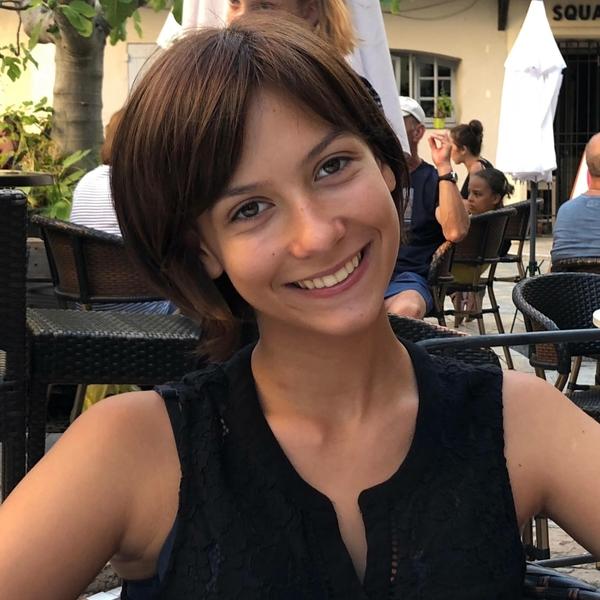 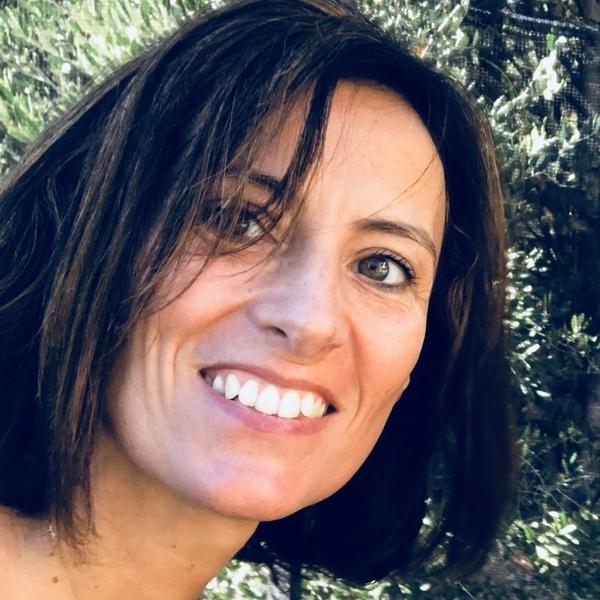