Ballet Idaho has been performing in Idaho since 1972. Currently Ballet Idaho has an artistic staff of 26 dancers, a professional teaching staff of 15, a professional costume designer, a production staff of three, and an administrative staff of 12. Up to 40 musicians from the Boise Philharmonic and two pianists provide musical accompaniment for our performances, rehearsals, and classes depending on the production or project. Ballet Idaho offers a full season of 22 performances from November through May. We offer a professional Academy of Dance, training students in classic ballet and extensive educational outreach programs for students in Boise, the Treasure Valley, and throughout Idaho. As the only professional ballet company in Idaho, Montana, or Wyoming, Ballet Idaho provides important artistic opportunities and experiences that greatly enrich the creative vitality of the Idaho community.

Byung Kim, a physics professor at Boise State University (BSU), is a leading expert in atomic force microscopy (AFM), which he has focused on for more than 25 years. He recently developed a unique technique called COIFM, which makes it possible to grab and manipulate water molecules in order to understand their mechanical behaviors at the nanoscale level. COIFM overcomes the “snap-to-contact” problem associated with conventional AFM force measurements by using a technique called “force feedback” he learned at Sandia National Laboratories before joining BSU

David Rush is one of the most prolific Guinness World Records on the planet. He has an electrical engineering degree from MIT, an MBA from Boise State, and is a senior product manager at Boise-based Cradlepoint - the industry leader in cloud-delivered 4G LTE network solutions. At MIT, he won best undergraduate lab of the year in electrical engineering for a juggling simulator. He’s a two-time winner of the MIT-wide Talent show, a two-time finalist at Idaho’s Got talent and has been a guest on the TODAY show. He’s broken over 90 Guinness World Records Titles promoting Science, Technology, Engineering and Math through talks and DavidRush4STEM.com. He is the world’s fastest juggler, the world’s slowest juggler and has the record for most bowling balls juggled, most consecutive ax juggling catches, and longest duration balancing a bicycle on the chin.

As a Professor of Electrical and Computer Engineering at Boise State University, Elisa has worked to apply image processing and machine learning (a more accurate word for that overused term “Artificial Intelligence”) to many problems in many fields. She loves working with students in and outside the classroom, and is very involved with the electrical engineering and computer science professional society, IEEE (which bears the tagline “Advancing Technology for Humanity”).

Elisabeth is a poet, biographer, teacher, and a parent of two who lives with her family in 275 sq. ft. With a PhD on the intersections between fairy tales and autobiography, experience teaching writing for Harvard Extension School, and a seven-year streak of writing weekly poems for strangers, she offers a unique perspective for how to edit our lives into their most energizing, loveliest forms.

Gurtej was born in London, grew up in India, finished college in North Carolina, and ended up in Boise, Idaho. Quiet and introspective as a kid, he remembers asking all kinds of adult questions about the origin of the universe and the meaning of life and death. In his current role as Senior Fellow and Vice President at Micron Technology, Gurtej is responsible for the company's end-to-end R&D technology roadmaps. He leads several internal project teams worldwide and manages interactions with research consortia around the world. At Micron, Gurtej has pioneered several process technologies currently used in mainstream semiconductor chip manufacturing. He holds over 1,300 U.S. patents and is recognized as one of the top inventors in the world.

Jesse grew up in wild spaces—from Alaska to Wyoming—before moving to the eastern U.S. to complete his doctoral degree where he found a developed landscape, inundated with light and noise. As a researcher, Jesse wants to experience the world through other animals’ eyes and ears. Today, Jesse continues to pursue answers to vital questions at the interface of biodiversity, evolution, and conservation.

As a 42-year veteran of higher education (on both sides of the classroom), John has dedicated his professional life to advancing the understanding of important issues for his engineering students and the general public. John enjoys hiking, fly-fishing, and riding his bikes (both as a commuter and on the trails). He hopes his grandchildren won’t grow up to resent what his generation left them.

Jordan is a fierce lover of the world of data and analytics, calling himself a “data nerd.” Besides his love of all things math- and data-related, Jordan is an avid trail runner and ultramarathoner, often exploring the mountain ranges of Utah. He is the proud father of five, married to his best friend from college, and even named his Golden Retriever, Wrigley, after the field where his beloved Chicago Cubs play.

Liyah is a dedicated social entrepreneur with a passion for giving back to her adoptive community and country. After surviving the anti-Armenian ethnic killings in Azerbaijan, Liyah and her family were resettled in Twin Falls, Idaho through the CSI Refugee Program. She became an entrepreneur at age 22, served on the Twin Falls School Board and was the first refugee to run for Twin Falls City Council election. Liyah has been recognized as one of Idaho's Women of the Year, and featured in The New York Times.

Melanie studies the intersection between humans and the technologies and systems they interact with at work. For 15 years, she has listened to and observed health care professionals in order to design and evaluate training, technology, and process solutions to make it easier for them to care for patients and keep them safe. She earned a PhD in Industrial Engineering and an MS in Psychology from North Carolina State University. Melanie is a mom, partner, daughter, sister, and patient.

A TV journalist turned marketer, Monique is enthusiastic about recovering the vanishing story of the language of flowers and reclaiming their use as a powerful communication device and life-enhancement. As a Cuban-American child, she fondly recalls being spritzed daily with a soft, violet fragrance from the island’s most iconic perfumery. Decades later, she carries on this same sensory tradition with her own daughter. Since going “on assignment” to unearth the true significance of flowers, she now hands them out with a deeper intentionality, crafting expressive arrangements that shout “go get ‘em,” or “cheer up,” or “I (heart) you”.

Randy is a creator at heart. After retiring from a corporate career, he found a new passion that combined his engineering skills with his love of the outdoors by helping people with disabilities create their own unique, user-constructed mobility solutions.

Tai is a warrior and storyteller working in anti-racism education and community organizing. She is a direct descendant of Chief Redheart of the Nez Perce tribe and a tireless advocate for social justice. Tai is well-loved and supported by a four-legged, amber-eyed "Gunner." She enjoys sunshine, dogs, and wine.

Oinkari Basque Dancers have shared the exciting music and dance traditions of Basque culture with southern Idaho since 1960. All of the members trace their heritage back to the Basque Country of northern Spain and southern France, where they visit regularly to maintain relationships with many native dance groups. Many of their ancestors came to the West as sheepherders, miners, and boarding house operators. Today they still proudly maintain their Basque-American identity through a host of festivals throughout the year across the West, community performances, and fundraisers.

Micah Stevens is a young guitarist, multi-instrumentalist, composer and improviser based in Boise, Idaho. His educational journey has brought him across the country to schools like New England Conservatory and California Institute of the Arts studying musical traditions of both Western and Eastern parentage. A recipient of a myriad of awards and achievements from festivals, competitions and workshops, Micah has been afforded the ability to spend years traveling on a domestic and international level sharing, composing and exploring music of many kinds. Joining him are long-time musical cohorts bassist Shadrach Tuck, and drummer Luke Brodt - two young musical innovators pushing boundaries in jazz, improvised music, and beyond. 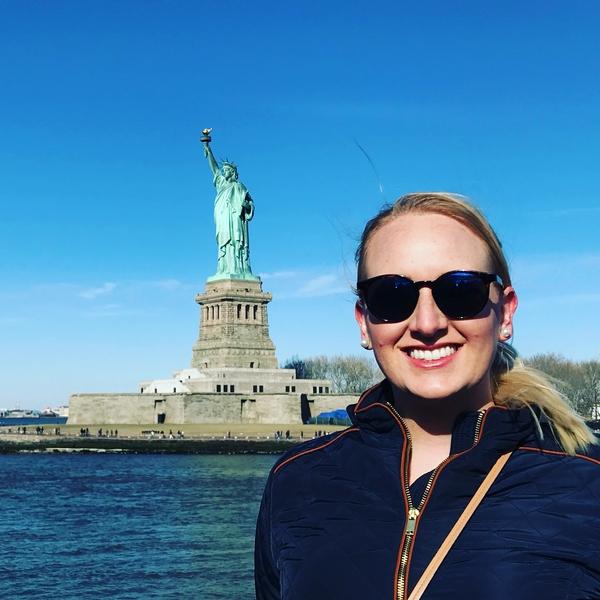 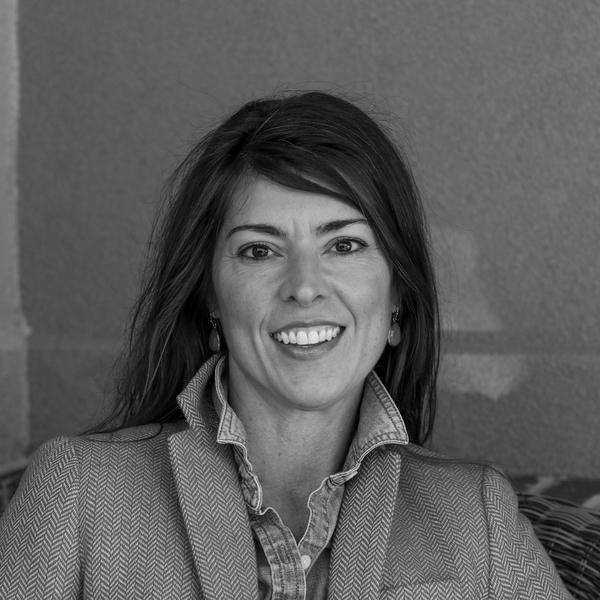