Theme: All I could think unraveling the mind 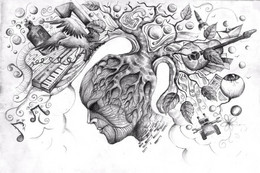 The mind is versatile. Questioning, answering and experimenting is its phenomenon. One single thought has infinite perspectives. All I could think is what the self perceives, explores and thinks of, leading to resolve the mysterious life. TEDxSiddagangaInstituteofTechnology is passionate in bringing up ideas and experiences from various fields of life. We aim to dye every soul with colors of knowledge accompanying perception.

Graduated as a Computer Science Engineer from Siddaganga Institute of Technology, Tumkur, Abhishek started off his career wit an IT job but sooner realised that it was not what he wanted to do. He found interest in dance forms and thought to recreate dance. He practiced dancing and consistently tried to put in his own elements into it. He became an Animation Popper and performed at various events. He got recognition over the internet and also has been praised by many choreographers.

Alcatraz Dey is an Indian author, a National Defence Academy graduate, who after battling depression in his early twenties, which saw him lose his uniform, started writing to heal.Today, he is author of five novels, has over 40M views on Quora and is known for his articles in Aviation, History and Human Behaviour. Three of his novels 'A Devil Never Loves', 'India Shining' and 'Get The Out of Your Comfort Zone' went on to become Amazon chartbuster. Apart from writing he is a certified life coach, encourages and mentors defence aspirant and is a passionate traveller with various road records to his name.

Baisakhi Saha was born in Kolkata but grew up in different states of India. A globetrotter, at the tender age of 17, she left India having won full scholarships to study abroad. Since then she has not just traveled but lived in different continents; from Asia to Europe to Africa to North, South and Central America, she has traversed the globe on various student exchange programs, studying life through diverse mirrors of reality. Multilingual, she speaks six languages. An author, speaker and performer, she has penned three books and an inspirational Journal. Her upcoming book, "Life is Abracadabra" recounts 21 magical stories from her travels across the globe that will make you look at life with new eyes. A resident of Costa Rica in Central America, she’ll be visiting India after many years.

Destiny Music Clique, also known as DMC is a music band of students of Siddaganga Institute of Technology. They are inspiring, have a great team and have performed in many events.

She is a Head of School and Principal - Harvest International School, Banglore. She pursued her Doctorate in Biotechnology, MBA in education management, B.Ed., Cambridge Teacher Training, IB teacher and coordinator training. MPWE from IIM Bangalore made her realize the business angle of academic ventures. She has a dream of starting own NGO for providing training for rural teachers and make virtual teaching possible for rural high schools for life-skills and English, NGO for parents to counsel them and make them understand their responsibilities and how to support their children.

Praveen Kumar Vemula is an innovator, entrepreneur, mentor and Research Investigator at the Institute for Stem Cell Biology and Regenerative Medicine (inStem), Bangalore. His work spans the fields of biomaterials, drug delivery, medical devices, and chemical biology. He has published more than 60 peer-reviewed papers, has given more than 100 national and international invited lectures, and has more than 20 issued or pending national/international patents. Several technologies developed in his lab have formed the foundation for multiple products on the market and currently under development and for the launch of four companies which include anti-pesticide technology company (India), a drug discovery company (USA), a skincare company (France), and an inflammation targeting company (USA).

Studied Bachelor of Engineering at Birla Institute of Technology and Science, Pilani, Goonjan is CEO of Online Prasad.com, which is a unique Indian start-up, supposed to be India’s largest religious e-commerce business. He has also co-founded Medissist which aims helping people find best healthcare options. He worked as a Senior Analyst at Bain and Company from the year 2010-2012 His areas of interests include Strategy, M&A, financial modelling, operations optimization and analytics He is passionate about building business currently dipping his toes in e-commerce, travel, healthcare, beauty services, blockchain and others. He is an incredible business enthusiast and investor with an informed vision.

Hari Haran also known as Harry D Cruz is an Indian Beatboxer. He has performed at various events and has been awarded for his talent.

Natasha Noel is a native of Mumbai, India. She has set an example of how to handle the challenges in life no matter how difficult they are. Her life before she became a yoga guru was full of struggles She diligently started learning yoga from a very young age. She bought yoga books, watched videos and finally got a certificate as a Yoga Guru after being professionally trained in it. Today she not only practices difficult yoga moves but also teaches dance yoga to people. She constantly promotes fitness through yoga and shares it through her videos with her thousands of followers on social media.

Pooja Sachdeva is the next generation modern slam poet who through her poems have questioned our patriarchal society. She is a passionate poet, storyteller and a social media influencer. She has been a radio jockey for five years and currently a media professional working for Reliance. She is a YouTube sensation and had her poetry shows running on television and other shows are about to be released on OTT platform. Her famous poems are "One sided ishq", "Haan main characterless hoon", "Bloody Women", "Cinderella", "Jaadu ham sab ke paas hai", "Aankho aankho wala pyar" and "Kis baat ki jaldi hai". All of these poems are featured on YouTube and greatly appreciated. She has also been featured in Adidas campaign, The Week magazine, Scroll.in, Lokmat etc.

Prasanna Murthy is a Civil Engineer by profession.He opted to become a Natural farmer and focus more on agriculture. He is the Co-ordinator of Karnataka State for Zero Budget Natural Farming movement (a non profit voluntary organisation) promoting sustainable agriculture. He has conducted thousands of workshops in different languages educating from the farmers to agricultural economists and scientists. He follows Padma Shri Dr. Subhash Palekar and helps farmers to learn the methods of natural farming. He is also focused in research and development of agricultural tools. He stands straight and high, down to the earth loving and understanding the soil.

An aero science enthusiast from young age, Rohit has been working as a drone scientist and tester for various organisations like NASA, NAL and DRDO. He was recognised as the Best UAV pilot and designer by NASA in 2015. Currently pursuing BSc CME at Christ University Bangalore, he was given INDIA's Young Scientist Award in 2015. He won SAE National Aero Championship, Manovegam 2017 which held in SIT, Tumkur. He has started his journey at the age of 12 by using small scrap things which tuned to aero modelling.The fascinating view he has on drones which are omnious , free floating unseen killers as they can save lives ,makes our cities smarter and saves planet.

Parameswaran - A 50 year chemical engineer by profession, an alumni of SIT Tumkur is a victor of the battle that he had with death due to Cancer. He is a trustee of Friends of Max, a patient support group of CML (Chronic Myeloid Leukemia) and GIST (Gastrointestinal Stromal tumor) cancer patients. Sangeetha Param - A 24 year old, author/poet/cancer advocate and a TEDx speaker for the 2nd time is a survivor of depression who is diagnosed with Bipolar Disorder and Borderline Personality Disorder. She has authored 2 books, ‘Key to Acceptance’ and ‘Echoes in my Attic’.

Graduated from NITK, Surathkal, Santa Santosh Avvanavar started his career as a consultant & soft skills trainer. He has given his extreme contribution to IISc as Placement President. He is a research fellow at University of Eindhoven, University of Twente and Indian Institute of Science, Bangalore. He has around 25 publications of mostly research documents in National and International journals. He is also an author of 16 Conference papers. His major works are “He who Dreams” and “She- Ekla Cholo Re” which received lots of appreciation. He is currently RJ at Radio Active CR 90.4, Bangalore’s first community Radio.

Surendra Shah is one among the most active social workers. He is a President awardee. He has won numerous awards and is an acclaimed entrepreneur. He leads various organisations and institutions. He is an amazing counsellor and a well known motivational speaker. 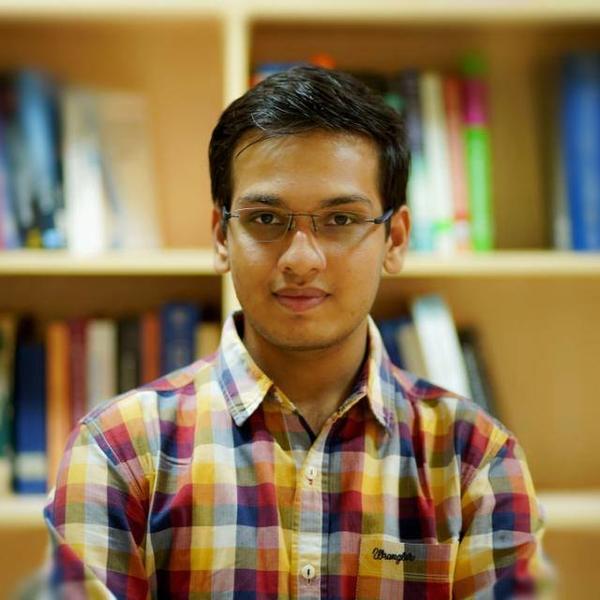 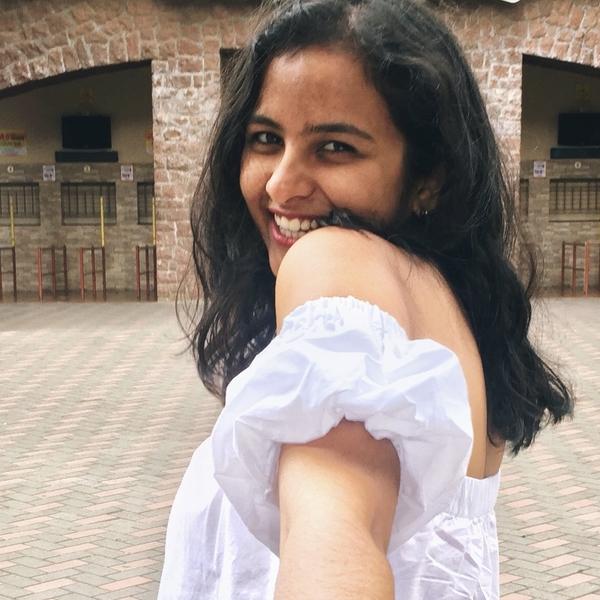