Anna Choi, experienced in driving digital transformation in the smart cities and infrastructure sectors. Currently, as the Head of Digitalization for Schindler, she oversees digitalization strategy in 16 markets in Asia Pacific, harnessing the power of IoT, AI and machine learning and defining the future of business with focus on customer experience. As a strong advocate on technology adoption and hope to inspire more people with diverse background to join tech industry, Anna actively speaks at tech conferences and connects the innovation ecosystem. Her active support of the community earned her recognitions of “Rising Star”, “Innovator 25 APAC” by the Holmes Report and “40 under 40” by Campaign Asia.

Antonio is a local photographer who has been awarded 1st place in 2018 National Geographic Photo Contest - Mobile photography category and 2nd place in 2016 Cities category. With the small mirrorless camera he carries every day, he strolls along the streets and alleys of Macau capturing its unique beauty. Rain or shine, he walks around town to discover the places and people through fresh eyes. From the well-known UNESCO Heritage Sites to the less noticeable still life, and from people in the neighbourhood to kittens playing at the back of the alleys, they have all become the subjects of his photos.

"Burnie is a local electronic musician, besides from creating his own music, he is also a DJ and live music producer. His music has been published by producers from Macau and many places around the world. Since 2013, Burnie has released four EPs with British record labels Slime, Tumble Audio & Downplay. He has also contributed in eight compilation albums with producers from the UK, Malaysia, Guangzhou and Macau."

Chi Meng had been teaching in public schools for 23 years and at the same time being an outdoor education instructor. He is currently a residential fellow at the Chao Kuang Piu College in the University of Macau. He is also a core member of the "Youth Dreams Association", "Youth Leadership Explore Association" and the "Macau Association for Experiential Education".

Kwong Chun Man is a PhD student at the University of Oxford. To promote the passion of philosophy, he has founded "Corrup the Youth" community with his peers. He is also the author of multiple articles and two books, one of them has been awarded the "Hong Kong Golden Book Awards 2017". Besides this, Chun Man is the presenter of the "Philosophy Night" on RTHK, participated in 48 episodes throughout two seasons of the TV program.

Lin Hsiangchun, a master of science in Chinese language and literature, columnist and full-time mom. She is also the shop owner of Júbilo 31 books in Macau.

Pasu NG graduated from Hong Kong Art School studying Applied Art. He is a professional embalmer registered under The British Institute of Embalmers (BIE) and the Founding Chairman of Hong Kong Life and Death Studies Association. He now works in the Chinese University of Hong Kong as the Manager of dissecting laboratory. Pasu started the “Silent Teacher” body donation program in 2011, he was the pioneer of body donation movement in Hong Kong. Through his Facebook pages - "Life and Death Education" and "Let's Share", he is devoted to promote life and death education and emotional health care. He also co-hosts a radio program named "Life 21 Gram" at the internet radio station D100. Pasu's book "Silent Teacher - The Lecture on Life and Death Education Given to Us by the Body Donors" won the Hong Kong Golden Book Award 2018 in medical health category.

Tamara Solski is an architect with a passion for public spaces which was developed while writing her thesis in Alghero, Italy. The potential of the interconnected urban web is now widely recognized as a key factor, essential when considering strategies to regenerate and renew today's cities and brings users closer to the urban textures.

Viena is a girl from Macau, who is also part of the Hong Kong Dolphin Conservation Society. After moving to Hong Kong for her university education, she began to learn about the pink dolphins living in the waters surrounding us. These dolphins have such a close relationship with human, yet deeply threatened by our activities. Since then, she began the journey of ecology research on wild dolphins, studying each one of them and conservation works. 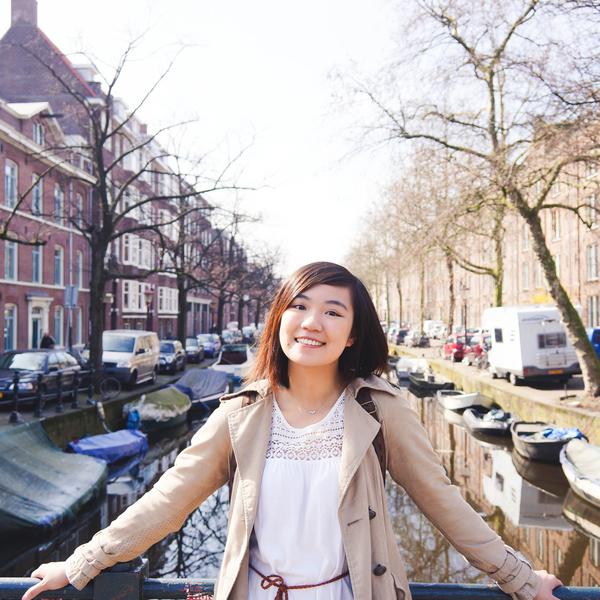 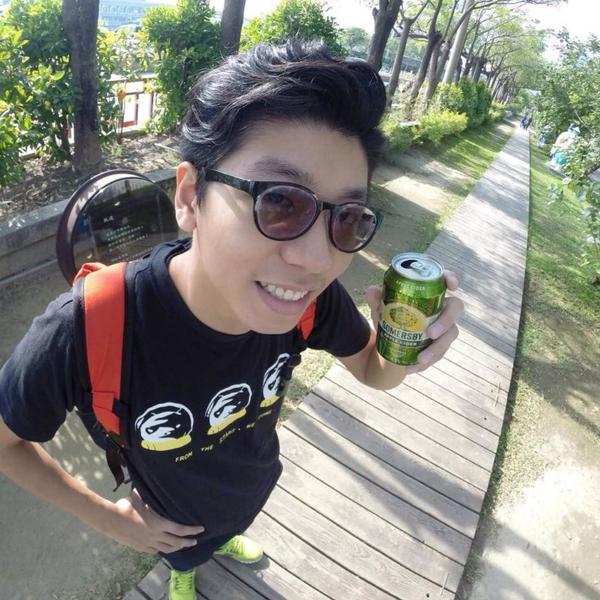