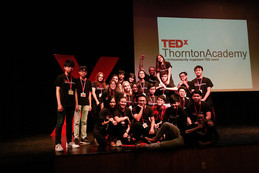 TEDxThorntonAcademy is a TEDx youth event featuring 8 student speakers and 4 non-student speakers. The event is on campus at Thornton Academy high school in the Garland Auditorium.

Aislinn Travis was a senior and student body president at her high school at the time of her TEDx talk.

Cameron Taylor was a senior at Thornton Academy at the time he gave his first talk at TEDxThorntonAcademy 2019. He has been an amateur used car salesman since the age of twelve years old. With almost six years of entrepreneurship experience by the time he is graduating high school he has a unique story to tell.

David Arenstam is an English teacher from Thornton Academy, an author, and writes for the Bangor Daily News.

Felix is an international student from Czech Republic attending high school in the United States. At TEDxThorntonAcademy 2019 he spoke about one of the greatest problems facing the United States: access to clean drinking water.

Hannah Kirk is a student from Thornton Academy in Saco, Maine, class of 2020.

Orson Horchler is a street artist, employer, musician, and activist with a unique perspective on the immigrant experience in the United States of America. He was born to immigrant parents from Hungary and France in Philadelphia, PA, but then was raised from the age of three in a suburb of Paris, France. He now resides in Maine where he owns and operates a construction company employing only immigrants, plays in a multi-cultural band, and creates street art.

Sabria Merrifield is a student, athlete, club member, and so much more.

Sophia Merrifield is a student and young woman from Saco, Maine.

Zhikang “Leo” Xie is an international student from China that attended high school in Saco, ME. While he was a senior in high school in the States, he spoke at TEDxThorntonAcademy in 2019. 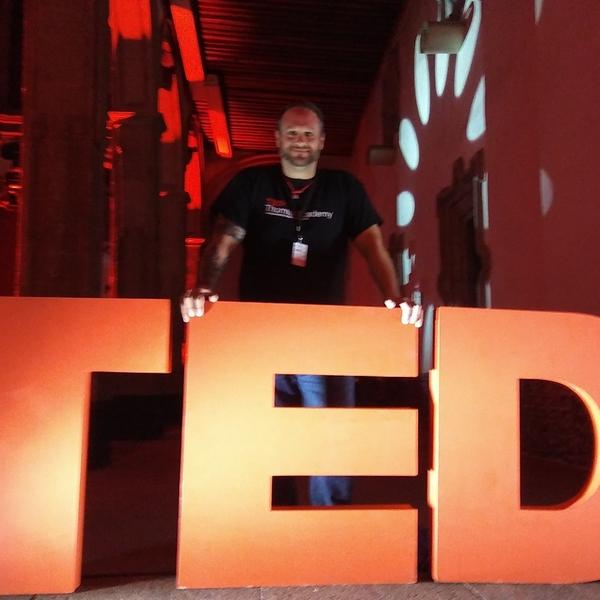 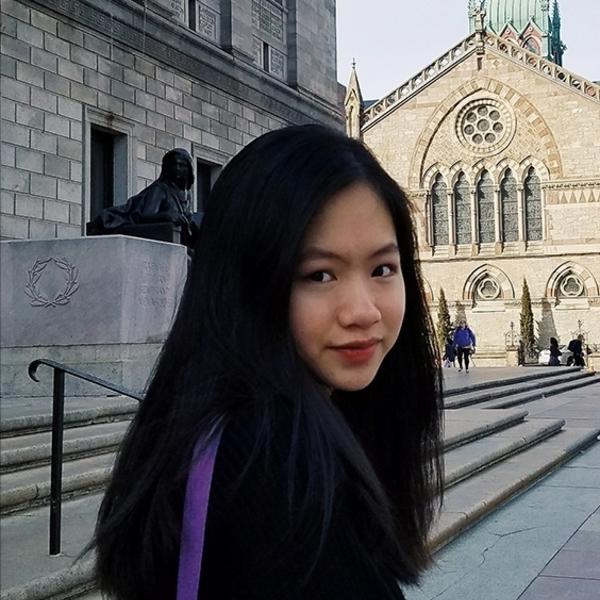