Theme: One Word to Change the World

What is one word you could use to change the world?

One word has the power to change so much, whether it's just one life or the whole world. YOU could be the one to speak that one word. Join us in an expedition to find how something small can affect everything.

Alex Donatelli is a senior in the IB program at East Meck and will attend Davidson College in the fall of 2019. They have worked with various social justice groups at the school, city, state, and national level and have been featured in several local podcasts including Out With It and Queering the Classroom. In school, they are passionate about their work with Student Congress and the Gender Sexuality Alliance. Alex is also a dancer of 15 years, a tap teacher of three years, and was a performer at East Meck’s 2018 TEDx event. In their free time, Alex enjoys making homemade dumplings, watching Love Island, and hanging out with their two chihuahuas. Lastly, Alex bets they’ve seen more movies in theaters than you.

Ashleigh Fields is a seventeen year old lover of words. She often finds herself reading, writing, or editing poetry. Ashleigh has won numerous awards for her writing and she looks forward to being on the New York Times best seller list. Among many other things, Ashleigh is a self-published author. If you are looking to find her book it is called Caged and is available on iBooks and Kindle by Amazon.

Mr. Edwards is in his third year teaching biology at East Meck High. He absolutely loves talking Biology and hopes his passion inspires his students to stay curious.

Charm Browne is a senior at East Meck in the IB program. This is her first time hosting a TEDx event but she enjoy interacting with crowds & leading. She is the captain of the basketball team at East Meck and she is also a captain for the club Dream Team at school. She plans to attend a 4 year college and major in criminal justice to pursue a career in criminal prosecution. She is so excited to be a part of TEDxEMHS and to share her experience with others.

Gabriela Silva was born in Rio, Brazil and, while she has participated in TEDxEastMecklenburgHighSchool before, this will be her first year as a performer. Gabriela first came to learn about spoken word poetry through Sarah Kay’s TED talk. Therefore, it is only fitting that her spoken word debut be at a TEDx event as well. Her favorite poets include Pablo Neruda, The Avett Brothers, Sarah Kay, Phil Kaye, Olivia Gatwood, A Tribe Called Quest, and Melissa Lozada-Olivia. If poetry is the way to communicate, then don’t worry. The words will come.

Juanita is a 17 year old senior in the IB program and Academy of Engineering at East Mecklenburg. She was born in Bogota, Colombia, allowing her to grow up with 2 different cultures and understand the importance of looking at things through a global lens. She plans to become a biomedical engineer to help advance research and technology in the medical field. Outside of school, she has a pre-health internship where she shadows experienced medical professionals in their work and research. She also is a youth ambassador for the annual Festa Italiana event to raise funds and awareness for Nevins Inc, an organization for adults with intellectual and developmental abilities. Her TEDx talk will focus on how people are shaped by their ambitions and goals rather than the hardships or limitations they face.

Micah Winchester is 17 years old and a cheerleader at East Meck. She has been cheering for four years at East Meck but has been cheering in total for 9 years. Outside of cheering in school, she is also a part of Student Congress and the NAACP club. This will be her first time hosting a TEDx event, and she is so excited to be a part of the team and hear all of the great speakers and performers at the event. Micah has always been seen as someone who is the spokesperson of events and a “leader,” and it has become one of her strongest passions.

Sarvesh Bandaru was a part of the Horizons program at Randolph Middle School until joined East Mecklenburg High School as a freshman in 2018. Sarvesh enjoys public speaking and is currently a member of the speech and debate club at East Meck HS, and he has participated in ISD extemporaneous speaking summer camps. He was the state champion in the Future Business Leaders of America (FBLA) Middle-Grade public speaking competition and represented the Randolph Middle School FBLA team in state conferences as the president. Sarvesh enjoys various forms of music and is currently working towards earning a bachelor’s degree in Indian classical vocal music next year from a reputed music university in India (Akhil Bharatiya Gandharva Mahavidyalaya Mandal). As part of this program, he has performed in front of 1000+ audiences. He enjoys math, science, and philosophy and is always interested in learning about various cultures. He also has a passion for sports cars and racing.

Smrithi Tirumalpudi is a sophomore at East Mecklenburg High School. When not at school, she enjoys painting, reading, and spending time with her little brother. Although she doesn't know where she wants to go to college, she knows that she wants to pursue medicine. Smrithi believes that education is the key to a brighter future, and strives to embody that belief in her work, both in and out of school.

Teresa Pardee has been a history teacher at East Mecklenburg since 2002. She has been teaching since 1976. Ms. Pardee is passionate about history. She sees the past not in terms of dates and event but of the lives of people who were much like we are now. Their actions or inaction impact us today. We are the future's history.

Trekahry Gadson is a senior at East Meck and this is his second time speaking at TEDxEastMecklenburgHighSchool. He enjoys reading, writing, and watching movies.

Through the rain and the storm, Tyler Jackson keeps pushing on because at the end of that storm there's a rainbow that forms. Only the POSITIVE vibes stay by his side and that's why he'll always shine. 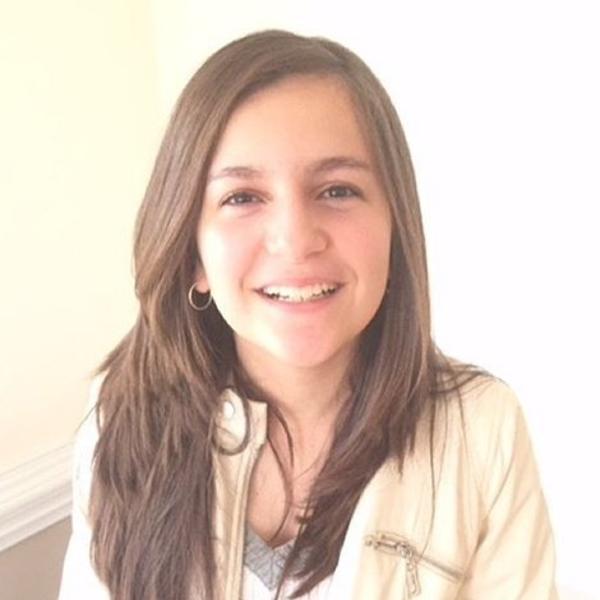 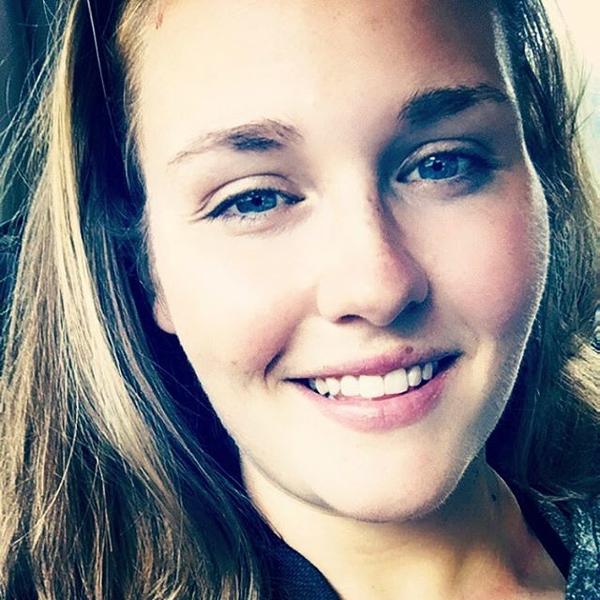