Alejandro is a PhD student in the fourth year, and a full time Software engineer. Born and raised in Garrido, Salamanca, Spain. There he studied IT and wrote his bachelor thesis. After this time he moved to Germany to study a Master degree. He started working as a Software Engineer, and some time later he got enrolled into the PhD program of University of Salamanca. Currently having his mind on Mars, and feet on Earth. Topic: Prediction of Mars meteorological variable using artificial neutral networks

Clemens Graf von Hoyos - founder and CEO of a growing consultancy as well as chairman of the German Knigge Foundation - was able to impress the first DAX-Company with his expertise when he was in his early twenties. Today his clients include a wide variety of international businesses, government departments, agencies, foundations and universities as well as public figures all over the world. As a speaker and the expert in all things regarding etiquette, impression management, modern manners and appreciative communication, Clemens Graf von Hoyos is a valued guest on a variety of TV-shows. He is frequently quoted by renowned newspapers and magazines. Topic: Networking - the key to a successful business life

Dennis Wittrock is a certified Holacracy®️ Coach, who currently works for a major financial service provider in Germany. Parallel to that he dedicates a part of his time working for an enterprise on pioneering legal, financial and social foundations for self-organization. He is the founder and former co-director of the Integral European Conferences 2014 and 2016. Before that, he served 5 years as CEO and board member of Integrales Forum and the Integral Academy in Germany. He holds a M.A. degree in philosophy from Bremen University. His purpose is to create spaces for the emergence of integral consciousness. Topic: Holacracy - work for grown ups

Dominik Fischer grew up in a small village in the Bavarian Forest and developed his passion for computer science at the age of 15. After becoming a software developer and working several years in an internet agency, he decided to enroll at the university to get a deeper understanding of computer science. Besides his studies he got interested in the philosophical questions about life and phenomenology. This interest motivated him to conduct his master thesis towards the topic of machine consciousness. About a year ago he started his research assistant position at the TU Munich and his dissertation about cognitive phenomenons in collectives and their relationships to phenomenology. Topic: Mind of the machine - artificial intelligence

Kika is a 27 year old venezuelan DJ who recently set base in Madrid to learn from the european lifestyle. She lives for the quote "Be impeccable with your word". She believes that words are codes that actually build one's reality in a quantum field and this is finally reflected on this physical realm. KIKA works passionately to make her crowd feel vividly and humanly connected as possible within themselves and others around. The GOAL is to create bold sounds within bold grounds for bold people! Get your ticket and be live on stage. Topic: Individual responsibility for the whole

Jack Romero is a go-getter with a strong determination for success. Having arrived to UK with no more than 90 pounds in his pockets, his tired less devotion enabled him to secure a pilot’s license and start an international airline from scratch at Heathrow Airport, London. This achievement got him the prestigious Queen’s Award for Business Enterprise in 2004. The Airline has been sold for 30 million pounds and is a true testament to the power of believing in oneself. Furthermore, Jack has developed a number of successful businesses and is a lecturer at universities for air transport management and international business development. He now shares his motivational story to audiences around the world. Topic: Human capital vs. artificial intelligence - let the battle begin

Johnny, 29, was raised in the Principality of Monaco where he attended the International School and grew up speaking 5 languages. At the age of 4 he was assembling his first computers, for himself and the school by 11 he was creating his first websites and founded his first company at 16 that produced websites and IT services for many companies and personalities like Vodafone, TIM, 3, Nolan Group, Andrea Dovizioso, etc. At the same time pursuing a professional Automobile Racing career which made him travel the world and meet many interesting people. Topic: Racing evolution

Marc Philipp Dietrich is currently doing his Phd JMU Würzburg and is working as a research assistant and lecturer at the Deggendorf Institute of Technology (DIT). His Phd thesis focuses on eye tracking and brainwaves for interaction design in augmented and virtual realities. The main topics are Internet technologies, human-machine interaction and machine learning. He is a passionate in design, developing business ideas and supporting local Start-ups. Before he switched to science in 2015, Marc gathered more than ten years of experience in business developing, high volume databases and multilingual web applications for an international company. He also founded two companies concerning IT personnel and developing social media platforms while doing his MBA on Entrepreneurship at the DIT and the Santa Clara University. He holds a diploma in media informatics from the DIT and an additional degree in media design from the Universidade do Vale do Brasil. Topic: Eye tracking by brainwaves

Michael Plentinger is the CEO and founder of a fast growing HR tech company, that measurers personality text and speech based. Michael is convinced that artificial intelligence will change the way we work together and help us sustainably to close the gender gap. Therefore, it is time to re-think our understanding of HR. In a digitalized and globalized world, human resource management which is based only on a traditional CV and a command-and-control culture - does not work anymore. The business psychologist and lecturer is an expert for artificial intelligence and data science in human resources at different universities. Topic: Future of work - how to close the gender gap

Natalia Talkowska, founder of design / creative agency and of a second company which organizes group drawing events - a creative and fun experience for anyone who says 'I can't draw' in over 20 countries. She's a leading visual storyteller, working with governments, blue chip companies and op tech moguls bringing their stories to live in a clever way. She also launched 2 podcasts: Drawpod - drawing on the radio and #resisttheusual - asking unusual questions to very interesting people. She's always curious and passionate about people connecting and solving problems in a more human way and the power of visual communication. Topic: Create your future 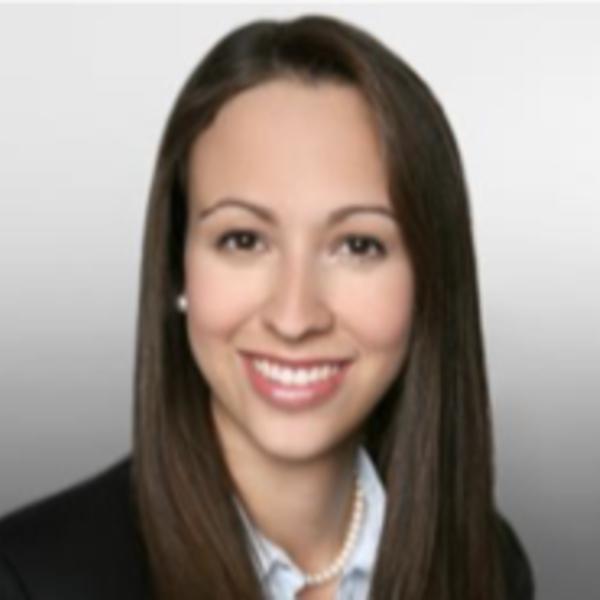 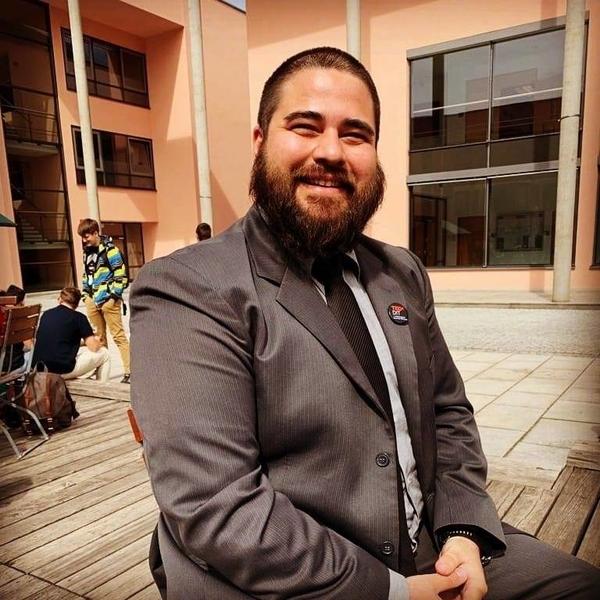