TEDxIGDTU hopes to engage our audience, an exclusive congregation of 100 people, chosen to a part of this prestigious event on January 23rd, 2019, after being convinced that they uphold the same principles we stand for. In today’s world, where standards for female beauty are at an all time high, where thinking out of the box is frowned upon, where being different and being weird mean the same, our theme for this year, Sui Generis, which is Latin for being unique, will aim to start a conversation to challenge a society where millions of girls are still subjugated, where millions of students kill their dreams to become engineers, where following the herd is trending, as is befitting thour status as an all-girls engineering university.

Anu, a brilliant student gold medalist from DU, state-level Basketball player, Aashiqui star, is a self-made, young achiever who stepped out of glamour when still a CoverGirl, only to head to the Himalayas and live as a yogi, monk, sanyasi by the Ganges.She studied and lived Vedic knowledge, to master the mind, knowing little that this would later get her out of deathtrap. Anu healed herself single-handedly. Then the karmayogi found AAF, a non-profit to share the miraculous experiential healing knowledge for her care of the community.

From a software graduate to a marketing executive to an English teacher, interpreter and now an author, speaker, dancer, and actor, Baisakhi Saha has put all these titles in her bag and is still moving forward. ‘Life is Abracadabra’ recounts 21 magical stories from this globetrotter’s journey with a different perspective towards life. This multifaceted lady introduced a new dance form, ‘Dance in abunDance’. This goes hand in hand with her lectures on various esoteric and exoteric topics, including following one’s dreams and tuning into our inner calling.

Known as the backbone of the family by her father, Dr Mona is a role model for the LGBTQ community. She has got degrees in the field of fashion from NIFT and London School of Fashion, and a Doctorate from Florida University. She has not only worked with A-listers like Kim Kardashian and Kate Moss but was also the show stopper in the Lakme Fashion Week 2017 for ace fashion designer Wendell Rodricks

Kanishk Priyadarshi, a graduate in Social Sciences and Humanities, started acting at Asmita Theatre during the second year of his college. There he acted in more than 900 Street plays and 40 Stage plays. After working with Brown Street, Pop Xo, and DLF he then got selected in an audition at Scoopwhoop. Currently, he is an actor and an anchor at ScoopWhoop along with having hosted more than 300 live shows till date. He also hosts shows for brand promotion, college fests, and product launches.

Naman Ahluwalia is the Co-Founder at Clothes Box Foundation (CBF), a National Award winning social impact organization that bridges the gap between the donor and the receiver in the most transparent manner. Previously he was associated with names like Sapient, KPMG, and Nagarro. With acknowledgment from the likes of Mark Zuckerberg and Amitabh Bachchan and the recipient of the prestigious National Youth Award, Naman’s out-of-the-box organization provides clean clothes to the less fortunate across the world.

Pankaj is co-founder and Vice President of ZenDrive and an expert in building large-scale systems that deal with massive volumes of data. He built big-data team analyzing social media at Walmart Labs. An ultra runner, with a talent for juggling balls, he previously worked at Google for 6 years spanning a variety of products from Voice Search to Google cloud. He has more than 16 patents filed and has published in several reputed conferences. He is the recipient of Thomas Alva Edison best patent award and Bell Labs President's gold medal.

Shwetambari Shetty has a rather unconventional journey expanding from banking to fitness and has now established herself despite the cynics in her way. With a Guinness Book of World record under her belt, this Zumba training instructor works closely with superstars like Hrithik Roshan and Tiger Shroff to curate their own Fitness Workouts. She has a TV show on the Tata Sky Active Fitness channel and her app CureFit also has some DIY (Do It Yourself) workouts to help the beginners and other people who prefer to work out on the go. 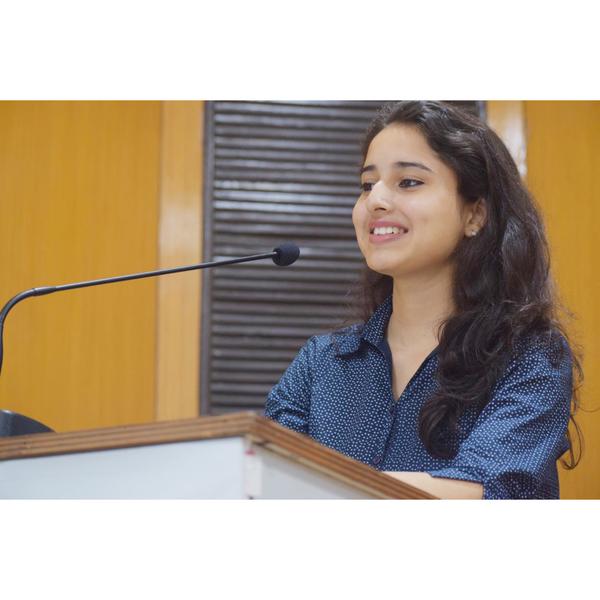 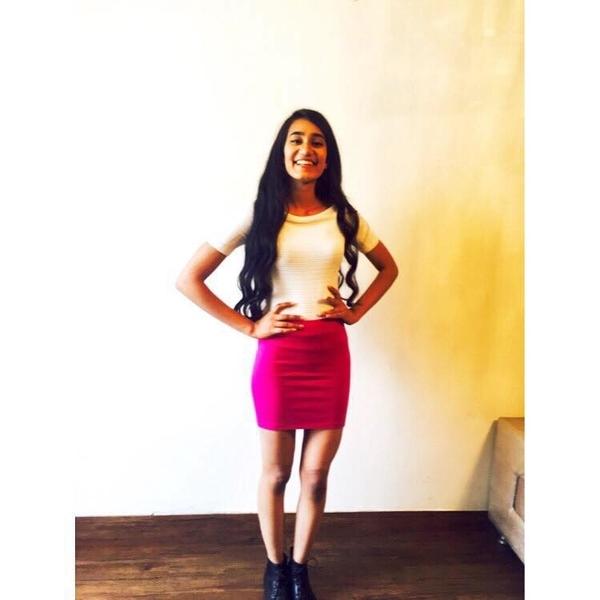