Resilience is the theme for the fourth annual TEDxUNO. This is an independently organized TEDx event designed to foster the sharing of ideas and connect people. The event will take place on Saturday February 16, 2019 on the campus of the University of Nebraska at Omaha. In previous years, tickets to the live event were sold out so be sure to order your tickets right away.

Data Analyst for JBrasch Co. and Co founder and Board President for Girls Code Lincoln

Aakriti Agrawal is 24-years-old and moved to the U.S. from Singapore and India in 2012 to study actuarial science at UNL. After graduating college, Aakriti taught herself how to code in numerous languages and began working as a data analyst and front end developer for a healthcare tech startup in Lincoln. Over the weekends and in the evenings, Aakriti runs a nonprofit called Girls Code Lincoln where they work to close the gender gap by teaching middle school girls how to code. Along with this, Aakriti also volunteers with the local TEDxYouthLincoln conference, and serves on the board for Nebraska Transition College, an educational nonprofit for children with learning differences.

Carrie was born and raised in a Minneapolis suburb, and graduated from Wayzata High School before moving to Omaha to attend UNO. Carrie is currently studying political science with a concentration in government affairs and civic engagement. Carrie is also pursuing minors in international studies and criminal justice. At UNO, Carrie participates in many activities including the Honors Program, the university concert band, and the Maverick Machine Pep Band. Carrie has also taken on the role of piccolo section leader for the marching band, and is the chapter historian for the Kappa Iota chapter of Kappa Kappa Psi, an honorary band fraternity. Carrie's dream is to be a public defender to help vulnerable people and eventually become a United States Senator.

National Director of Black and Pink

Dominique Morgan is the national director of Black and Pink, the largest prison abolitionist organization in the United States. Partnering his lived experience of incarceration as a youth (which included 18 months in solitary confinement), and a decade of change making advocacy and background in public health, Dominique continues to work in spaces of sex education, radical self-care, and youth development with intentions of dismantling the prison industrial complex and the impact it has on our community. Dominique is the recipient of the "Young, Black and Influential" award for advocacy, Omaha Chamber Young Professionals ChangeMaker award, and the NAACP Freedom Fighter award.

Dr. Kate Lund is a licensed clinical psychologist and performance coach with more than 15 years of experience. Kate has specialized training in medical psychology from three different hospitals all of which are affiliated with Harvard Medical School. Kate is an adjunct instructor in psychology at Bastyr University in Seattle. Kate uses a strengths-based approach in working with students, athletes, parents, and teams to improve their mental game in school, sports and life while helping them to reach their full potential. Additionally, as a former collegiate tennis player, Kate has a special interest in working with athletes recovering from injury, helping them cope and maintain their mental edge. Kate writes and speaks on a variety of topics aimed at empowerment and the development of one's true potential. Kate has published two books, “Putter and the Red Car” and “Bounce: Help Your Child Build Resilience and Thrive in School, Sports and Life.”

Gatluak (Gat) Ramdiet was born in what is now South Sudan. As a result of the civil war, Gat spent six years in a United Nations refugee camp in western Ethiopia. In 2006, Gat was resettled to the United States and came with his two brothers. For the first time, Gat attended a real school in Omaha, where he learned to read, write, and speak English. In 2015, Gat graduated from UNO and then enrolled in the University Of Nebraska College Of Law. This past summer, Gat fulfilled one of his lifelong dreams when he completed an internship at the United Nations headquarters in New York. Gat is currently completing his last year of law school.

Madison Larimore is a writer, editor, and student devising ways to expand empathy so we can make better, more inclusive decisions as a society. Some of Madison's writing can be found in "Oyster River Pages," "Midnight Circus," "Journey Literary Magazine," and "13th Floor Magazine." Madison was awarded the John J. McKenna fellowship and the Fund for Undergraduate Scholarly Experiences (FUSE) grant in 2018 from UNO for her creative nonfiction project, "HumanKind: A Perspective Collection."

Rev. Dr. E. Scott Jones grew up in a small town in Oklahoma knowing since the age of five that he wanted to be a preacher. At age 29, Scott came out as a gay man while serving as a youth minister at a Baptist church in Texas. You can read all about it in his recent book "Open: A Memoir of Faith, Family, and Sexuality." Today, Scott is the Senior Minister of Omaha’s First Central Congregational Church and a lecturer in Creighton University's philosophy department. Scott and his husband Michael are the delighted parents of a son.

Sasha K. Shillcutt, MD, MS, FASE is a tenured Associate Professor and the Vice Chair of Strategy and Innovation in the Department of Anesthesiology at the University of Nebraska Medical Center (UNMC). Sasha is a board-certified anesthesiologist, is a testamur in the Special Competence in Adult Echocardiography (ASCeXAM), and has certification in advanced perioperative echocardiography (Advanced PTEeXAM) through the National Board of Echocardiography. Sasha is a wife, mother, physician, clinical scientist, national educator, writer, and speaker. In 2016, Sasha was awarded the national American Medical Association's "Women Physician‚ Inspiring Physician Award" by her peers. Sasha’s greatest passion is empowering and encouraging others to achieve wellbeing in their professional and personal lives. Sasha speaks frequently to health care executives and physicians on the topics of professional burnout, resilience and gender equity.

Suzanne Adams is a best-selling author, thought-leader, and business coach whose teachings on quantum physics, laws of energetics, and women's empowerment have impacted thousands of people from all over the world. She has personally trained with powerful leaders like Lisa Nichols and Gabby Bernstein and has taught over 5,000 successful professionals how to step into their power and achieve fulfillment, including how to make dreams a true reality. Suzanne has been featured on Fox, NBC, and The Huffington Post for her work helping entrepreneurs reach their highest levels of potential. Now she is passionate about bringing her own personal story, knowledge of quantum physics and the power of human transformation to the TEDx stage. 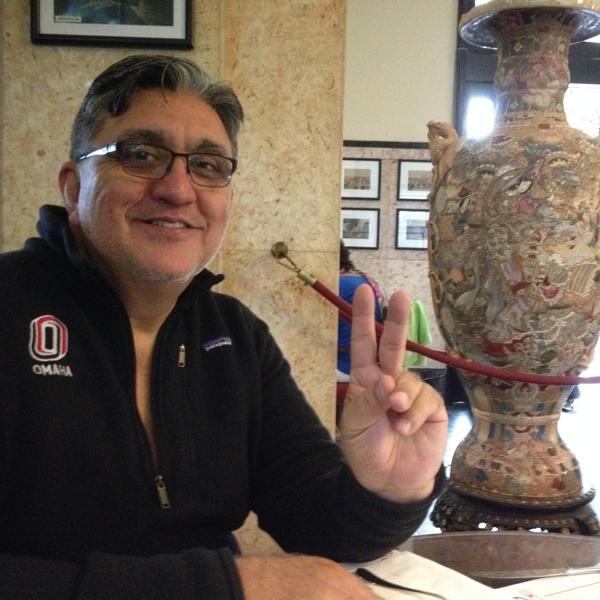